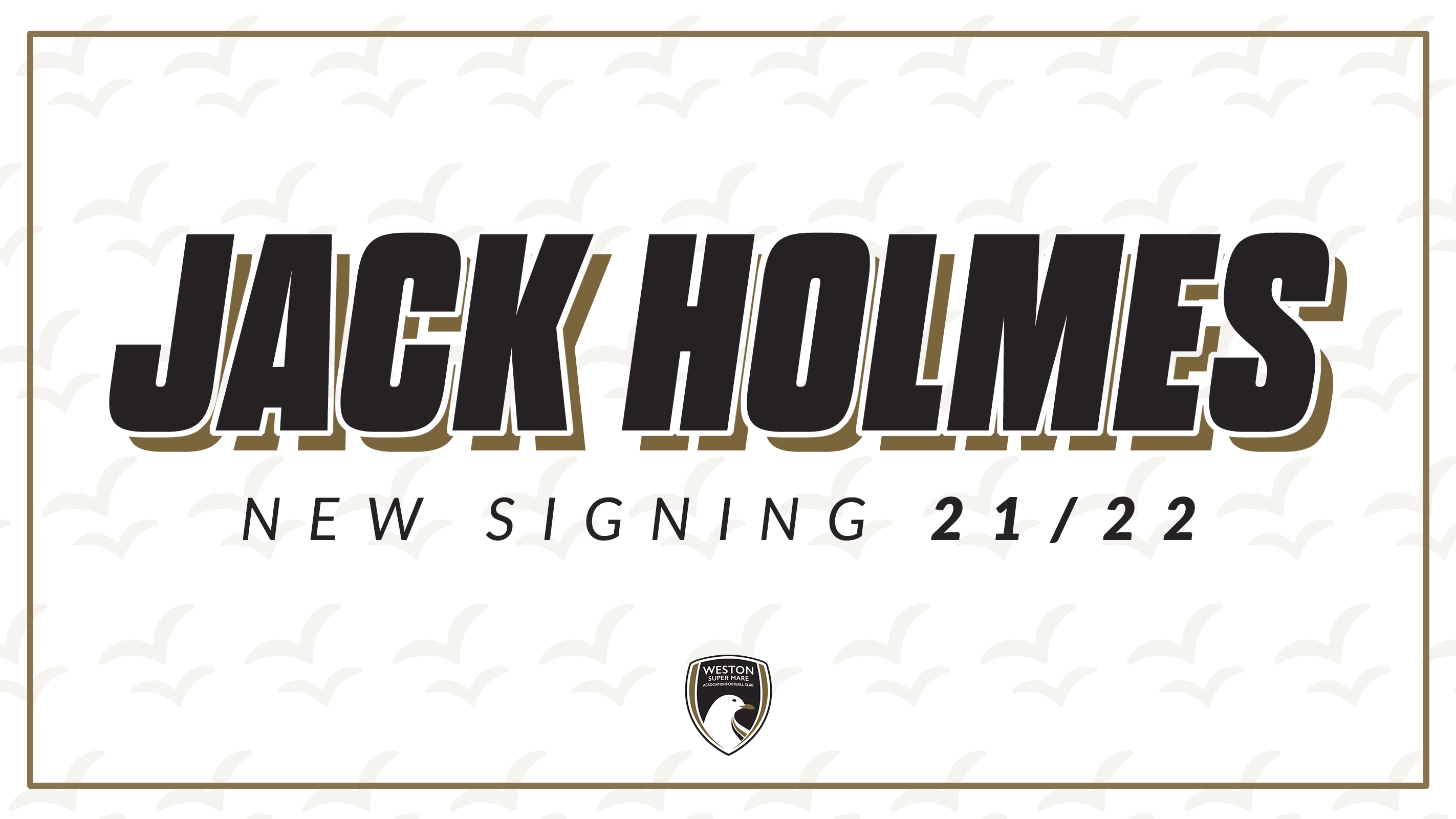 Weston-super-Mare AFC are delighted to announce that central midfielder Jack Holmes has signed for the club from Slimbridge AFC.

Holmes is an energetic central midfielder, standing at 6’1”, who is also capable of playing at right-back and centre-back. The youngster featured in Weston’s recent visit to Slimbridge, wearing the No.8 shirt for the hosts.

Jack has signed ahead of the opening game in the Southern League Premier Division South.

Jack is a good player and we are looking forward to working with him.

“It was a difficult timing from Slimbridge’s perspective and I’d like to thank them for helping it happen.”

I’m absolutely buzzing to sign, I just can’t wait to get going really”.

Holmes joined the Cheltenham Town academy at the age of eight, before transitioning to the Forest Green Rovers academy as an under-15 player, being snapped up by current Seagulls first-team manager Scott Bartlett.

In 2017, then 19 years old, he took the opportunity to move abroad as he took up an opportunity to study and play in the USA, moving to Northeastern Oklahoma A&M College based in Miami. While overseas, he was named 2017 player of the year for his USA College team.

Ahead of the 2020/2021 season, Holmes returned to England and signed once again for Brimscombe & Thrupp in the Hellenic League Premier Division. Across the 20/21 season, he scored three goals in six games during the curtailed season.

The midfielder joined Southern League Division One South side Slimbridge AFC in July 2021, catching the eye in pre-season friendlies before moving to the Seagulls a month later.