This Saturday, Weston welcome a Bristol City XI to the Woodspring Stadium, in what will be the final pre-season friendly for the Seagulls as the countdown to the 4th August grows ever nearer.

Weston are currently unbeaten throughout pre-season, having scored an impressive 24 goals across five games, and conceded 12 as the players look fit and sharp ready for the new season. Going forward, Weston look dangerous, especially while on the counter which was proven against Cheltenham, but with Marc McGregor still to add to his squad, the Seagulls fans wait in anticipation to see who the man in the hotseat can bring in to the club before the league opener. 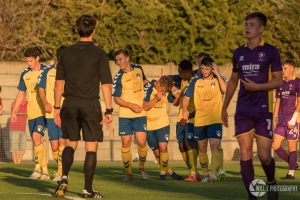 With the Bristol City first team in action against Bournemouth on Friday night, it is expected that the Bristol City XI will consist of fringe first-team minutes and the U23 squad, of which may contain former Seagull loanees Aden Baldwin, Harvey Smith, Aaron Parsons. There is also plenty of National League South experience in the City U23 ranks, with Opi Edwards, James Morton and Jake Andrews having represented sides such as Bath and Chippenham. Bristol City U23s beat Torquay United 1 – 3 on Tuesday night. 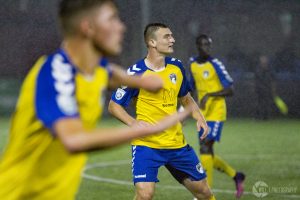