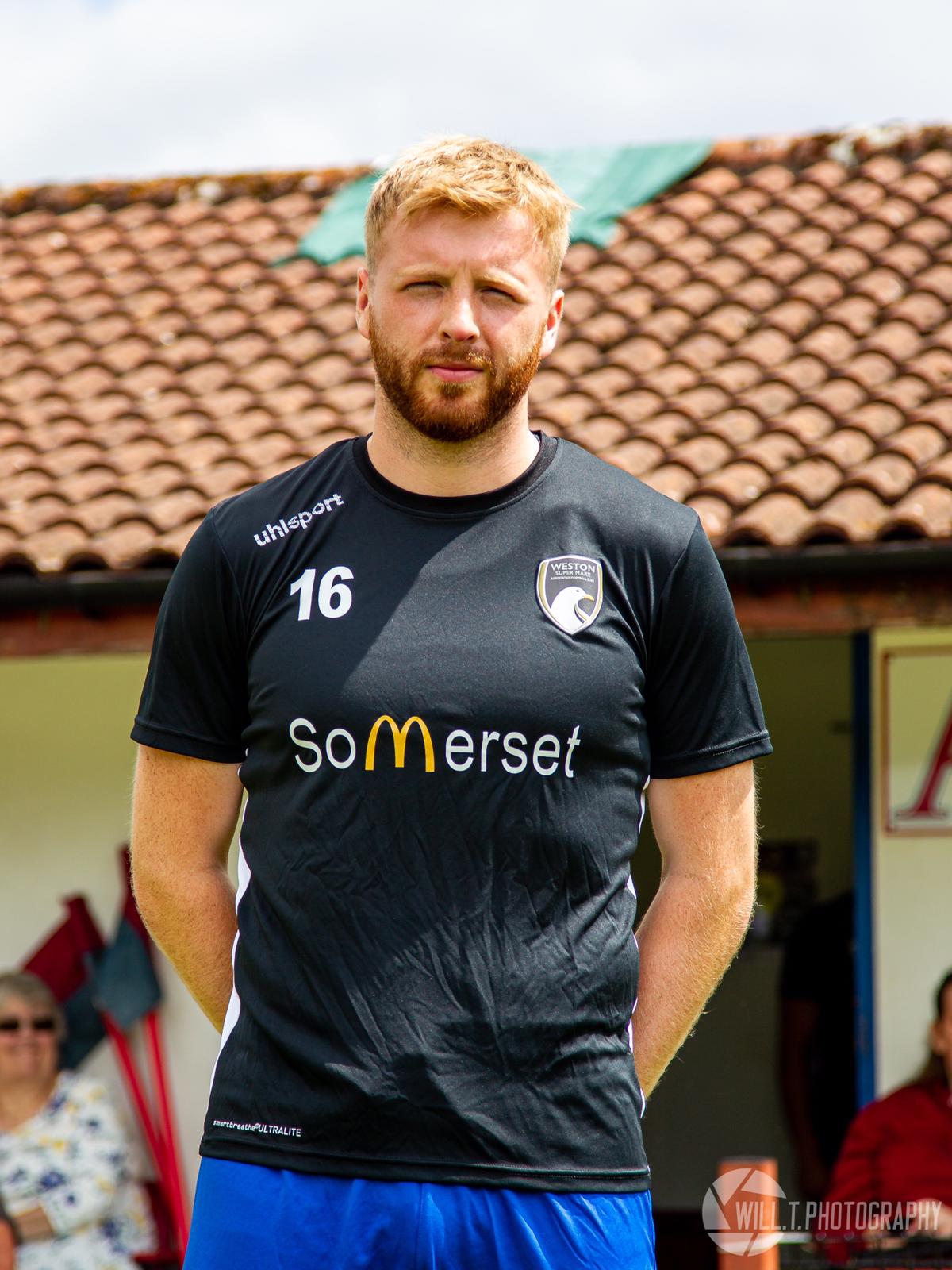 ” former Exeter City U18 centre-back Charlie Madden has signed after completing a four-year scholarship in the USA.

Charlie has been on our radar for a while and is one we feel has a chance to play league football in the future.
“He has a good pedigree, he’s quick, aggressive and can pass the ball. He has attributes to do well at centre half or in midfield.
“He received a good education at Exeter City and has spent the last four years in the USA, at New Hampshire on a scholarship.
“He has come in and shown a desire to work hard and be part of our squad and we are delighted to have him.” 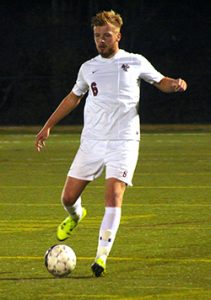 Madden, who is also capable of playing in central midfield, came through the ranks with Exeter City, and played within the same age group as Weston’s Alex Byrne.

Upon completing his scholarship with Exeter, Madden was not offered a contract with the league club and left the Grecians in 2015.

Madden made the move overseas to American university Franklin Pierce, based in New Hampshire, during the latter part of 2015. The youngster took up majoring in sports management while also taking a four-year scholarship with the Men’s Soccer team. During his four years at the university, Madden made 40 appearances and scored five goals before returning to England and signing for the Seagulls.

We welcome Charlie to the squad and wish him all the best during his time with Weston.