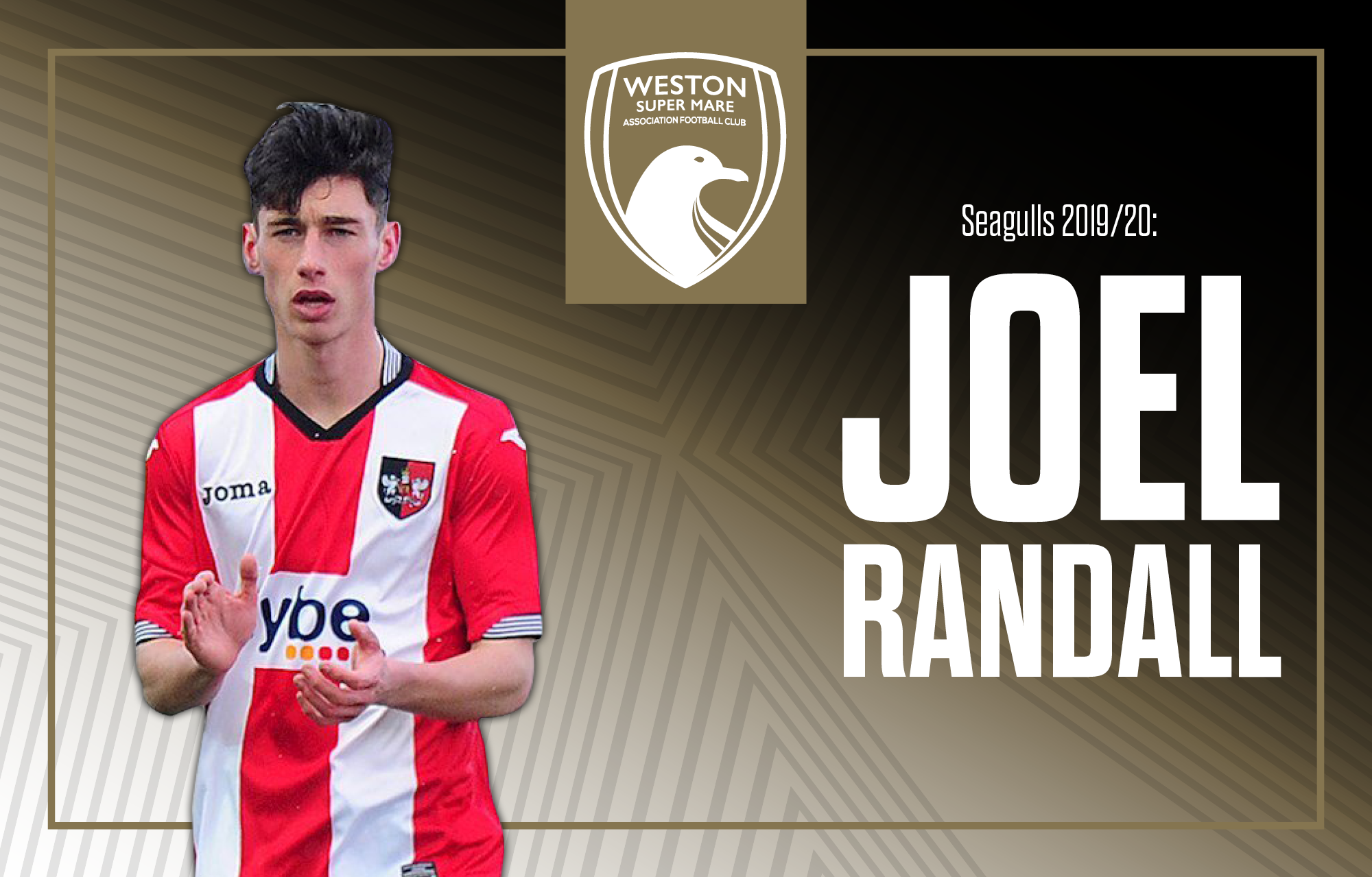 Joel Randall has signed on a six-month loan from EFL League Two side Exeter City, subject to FA approval.

Joel is an exciting player and will add another dimension to our squad.

“He has made an impact during pre season and is highly thought of at Exeter City.

“Joel plays off either wing and is adaptable. He has electric pace and stretches teams with his directness and quality in one v one situations.

“Games in our league come thick and fast and we are delighted to add a player of his quality to our squad.”

Joel joined the Exeter City Academy at U11’s after being spotted at one of the club’s development centres. He started a scholarship with the club in the summer of 2016.

The winger made his Exeter first-team debut during the 2017-2018 season, appearing as a second-half substitute against Chelsea U21s in the Checkatrade Trophy, as well as being an unused substitute once during the same competition that same season.

During his loan spell at Taunton, Randall was also handed his first professional contract by the Grecians in February 2018. 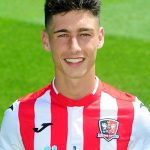 At the start of the 2018-2019 season, Randall made the step up to the Southern League Premier with Tiverton Town on a six-month loan, where he made ten appearances, scoring one goal and creating three assists as well as being an unused substitute five times. The young winger was recalled by Exeter in November 2018.

After being recalled by Exeter, Randall appeared for the club in their Checkatrade Trophy game with Bristol Rovers, netting his first goal for Exeter after stepping off the bench. Randall was an unused substitute two other times during the season’s competition.

In December 2018, he moved out on loan to Bideford AFC of the Southern League South & West where he remained until the end of the season, The winger made 20 appearances while at Bideford, scoring eight goals and creating one.

We would like to welcome Joel to The Club and wish him all the best during his time in BS24.