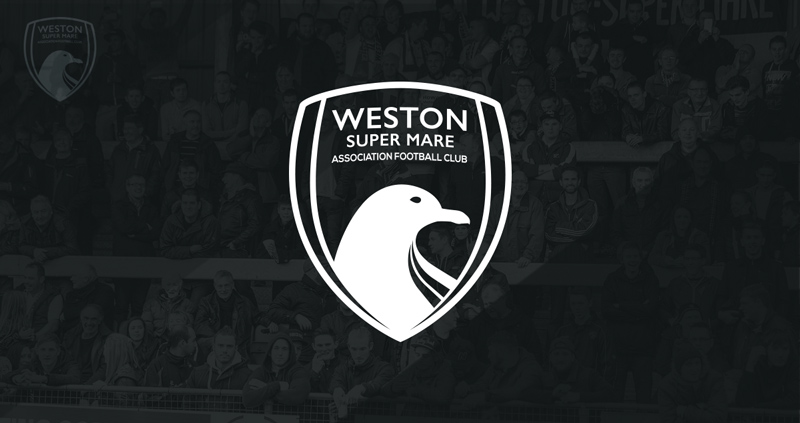 Goals from Jake Reid and Jamie Laird sent Weston-super-Mare AFC through to their first final of the Somerset Premier Cup for five years. A 1 – 2 win away to Brislington saw the Seagulls have to dig deep to win on Tuesday evening.

This Somerset Premier Cup semi-final saw Liam Kingston make his second appearance in a row for the Seagulls in this competition following his recall from now-relegated Bridgwater Town. The back four was made up of Greenslade, Laird, Menayese and Pope with recent loan signing Theo Wharton and Ashley Kington sitting in central midfield. Chemlal & Anderson were the wide men with Reid and Hill up front, making up the 4-4-2 formation.

Early on, Weston just missed a chance to take an early lead when right-back Jason Pope fed the ball through for Gethyn Hill, who’s shot was fired straight at the Brislington shot stopper Liam May.

Just a few minutes later Mo Chemlal’s shot from a Tommy Anderson cut-back was palmed out for a corner. Chemlal’s resulting cross caused a scramble in the six-yard box with an attempted clearance blocked by Jamie Laird, seeing the ball spinning into the net to break the deadlock.

The Seagulls doubled their advantage midway through the first half when a Chemlal corner was volleyed against the bar by Gethyn Hill, with May helpless on the floor, Reid seized the opportunity and drilled the ball into the corner of the goal.

Some quick counter-attacking football from Chemlal led to Reid firing narrowly wide when well placed just before half-time, but the ref blew for half-time with the score standing at 0 – 2 to Weston.

Hill had opportunity to put Weston three-nil up moments in to the second period when Chemlal slid him through, only for Hill to round the keeper, scrambling to get to the ball he somehow managed to miss the open goal. Brislington closed the gap on 52 minutes when a cross from right-winger Josh Williams was converted and the deficit reduced.

Substitute Brad Ash had strong shouts for a penalty waved way as he surged into the box, chasing defender Jason Llama appeared to bring Ash to the floor inside the box however the referee waved play on and Weston saw the game out despite a late surge from the hosts.

Weston will now face Evo-Stick Southern League South & West side Taunton Town in the final. Date & venue yet to be decided.