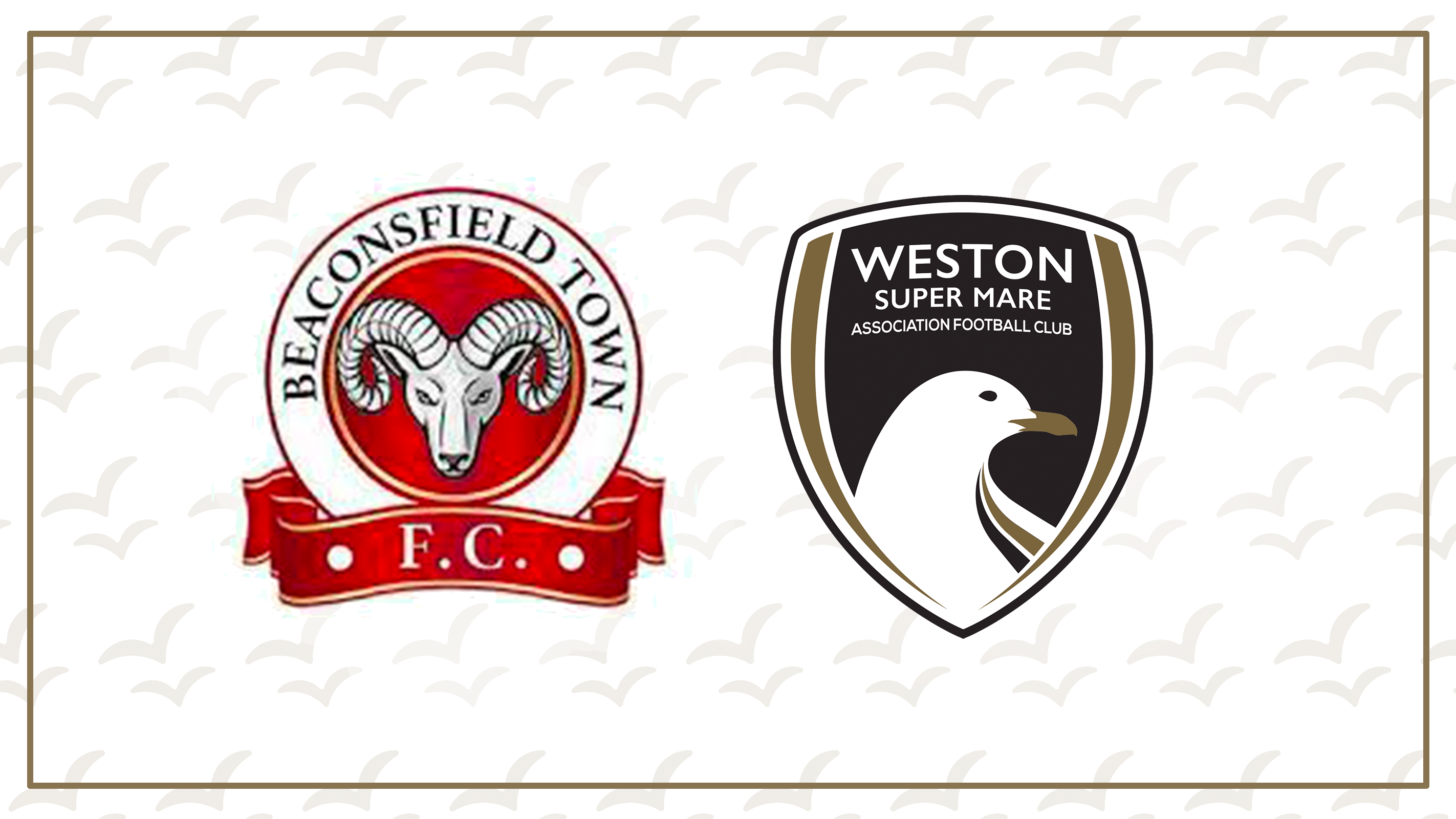 Dayle Grubb netted a winner just past the hour mark to secure a 2-1 win at Beaconsfield Town and move Weston back into the playoff places.

Weston had an early sighter of goal when the visitors won the ball back midway inside the Beaconsfield half, the ball falling to Nick McCootie who fired wide of the target from 25 yards.

A minute after that chance however, the Seagulls took the lead for the first time. McCootie charged down a clearance from Ryan Hall, the ball landing at Grubb’s feet. He slipped in Marlon Jackson, who rounded Hall with ease and rolled the ball into an empty net for 1-0.

Grubb fired over on his left foot as Weston went hunting for more goals, with Jordan Bastin then curling just over the angle of post and bar after being fed into the box by McCootie. Jackson then fired over from 25 yards following Grubb’s layoff. The No.9 had a chance just past the half-hour mark after controlling Grubb’s pass, but his effort was just wide of Hall’s post.

The second half was a slightly more subdued affair, Beaconsfield coming out the stronger side as they looked to test Weston with crosses into the box. The hosts did get their equaliser when the ball was played to Aaron Minhas 20 yards out, and he lasered an attempt past Luke Purnell for 1-1.

The Seagulls would only be behind for less than 120 seconds though, when substitute Alfie Moulden danced into the box. He found Grubb at an angle, with the No.10 getting the ball out of his feet and firing in at the near post on his left foot for 2-1.

With Weston now having a lead to defend, bodies got behind the ball before attacking at speed when the ball was turned over, Purnell having to deny a Ollie Robinson header inside the box and turning a Nathan Minhas shot round the post.

Spurred on by a vocal Weston support however, the Seagulls managed to hold on and see out the win with ease as they move up two places to fifth in the playoffs.