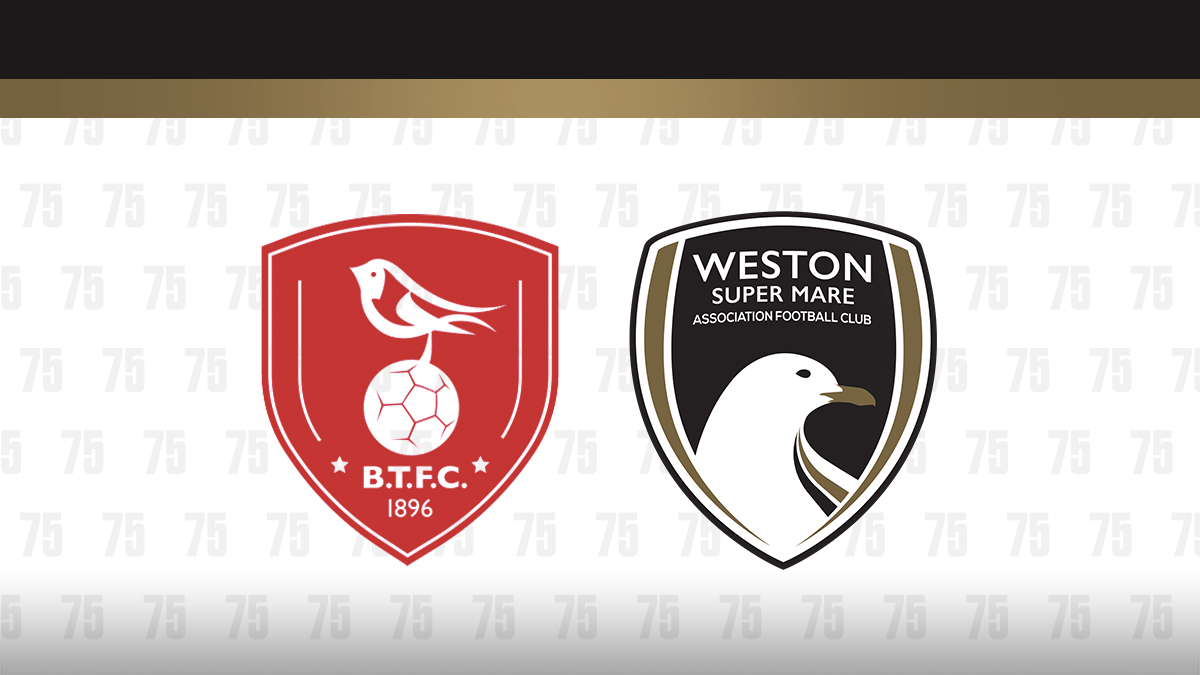 A last-gasp equaliser from academy graduate Ben Griffith helped the Seagulls to a 2-2 draw at newly-promoted side Bracknell Town after coming back from two goals down.

Bracknell got off the mark quickly to take the lead just five minutes in, Dan Bayliss meeting Seb Bowerman’s corner kick from the right. His header was blocked by the Weston defence, but No.9 Jordan Espirit reacted quickest six yards out to poke it into the top corner.

A Scott Rees free-kick from 25 yards flew over the crossbar, before the hosts were to stun their visitors with a second.

Espirit turned on the halfway line and fed Gary Abisogun down the right, in acres of space. His low cross into the centre found Bracknell captain Seb Bowerman six yards out at the back post, and he drove the strike into Max Harris’ top corner for 2-0.

Bowerman had another chance after skipping past two Weston challenges, but his 18-yard shot was held by Harris. Jason Pope had the Seagulls’ first shot when he brought the ball forward and saw his strike from 25 yards deflected behind for a corner, before a one-two between Jacob Jagger-Cane and Marlon Jackson released the former into the box yet his toe-poke on the left foot was wide of Simon Grant’s near post.

The Seagulls were to earn a penalty when Jordan Bastin looked to latch onto a pass down the right side of the box, and was adjudged to have been pulled back by Ethan Burden. Captain Dayle Grubb stepped up to the spot, and he confidently sent Grant the wrong way from 12 yards to get Weston back in it.

In the second half, Reuben Reid had his first sight of goal when getting in down the right but Grant was equal to the effort. Bastin then shot straight at the keeper when finding space inside the area, before Harris twice kept out efforts from Abisogun down the other end.

Grubb forced Grant into a good save from outside the area, before James Dodd and Lloyd Humphries both fired long-range efforts over the crossbar. Abisogun almost put Bracknell out of sight at the opposite end when his shot from inside the area took a wicked deflection off of Sam Avery’s boot, but bounced agonisingly wide of Harris’ goal.

With time ticking out, Weston were to earn one last chance, and this time they would make it count. Reid flicked a long ball onto Grubb, who had drifted to the right-hand side of the attack. Driving into the box, his low shot was stopped by the hand of Grant yet bounced agonisingly toward the Bracknell goal. Griffith entered a foot-race with centre-back Bayliss, and managed to just about bundle the ball over the line from less than a yard out to spark celebrations amongst the travelling faithful.