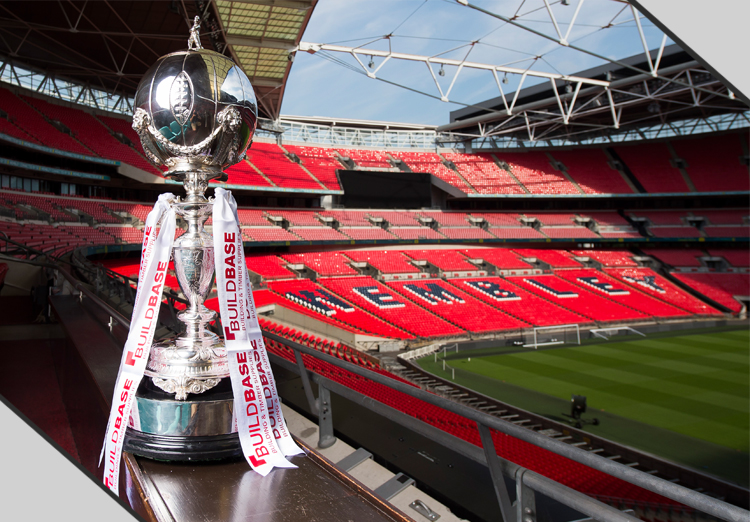 Following Saturday’s postponement, the Seagulls travelled to The Meadow, home of Chesham United, coming away with a 0 – 2 victory, from strikes by Danny Greenslade and Dayle Grubb.

Chesham had chances in the opening few minutes, Jhai Dhillon firing a volley wide at the back post and then Joey Iaciofano blazing handsomely wide from the edge of the box. Seagulls winger Tristan Plummer was flashed a yellow card by the referee when adjudged to have caught the home keeper, Hafed Al-Droubi, when chasing a lost cause and leaping over the keeper.

Ash Kington went close from 25 yards when the midfielder, recalled to the starting lineup, cut onto his left foot and curled inches wide of the far post, with Al-Droubi beaten.

Marc McGregor’s side did take the lead just after the half-hour though, when Plummer was fouled out on the right wing. Greenslade’s in-swinging free-kick was headed out by a Chesham defender, Seagulls captain Grubb touched the ball down for the left-back of Greenslade. He cut inside onto his left foot, past a defender, and from 18 yards, drilled his effort into the bottom corner, out of Al-Droubi’s reach.

Weston continued to attack, and came close minutes after the opener. Grubb cut inside and fed Greenslade into the box on the overlap, who looked up and flashed the ball across the six-yard box, with Hill inches from getting a toe on the teasing delivery. Jarrad Welch dragged his effort wide from 18 yards, before the referee blew for half-time.

Following the interval, Weston looked to further break down their Southern League Premier opponents, but the home side had come out a better defensive unit and stood firm whenever the wide men of Plummer and Grubb managed to get on the ball, crowding them out.

Inside the final 12 minutes, striker Hill had a chance to wrap up the game twice, first when the striker was played through but his effort was tame and into the arms of Al-Droubi. Minutes later, a ball was clipped into him, with the Welshman chesting it down but the shot was saved by the feet of Al-Droubi.

Weston did seal progression in the FA Trophy as the clock hit the 90-minute mark though, when Hill held up the ball down outside the box and played a reverse ball for Grubb. The winger weaved past two defenders and calmly placed his shot into the far corner, off the post, to set up a home tie with Workington AFC on 13th January.

MOTM: Jarrad Welch – Helped break up attacks and started them with his dynamic dribbling abillity, and truly deserving of his MOTM award.