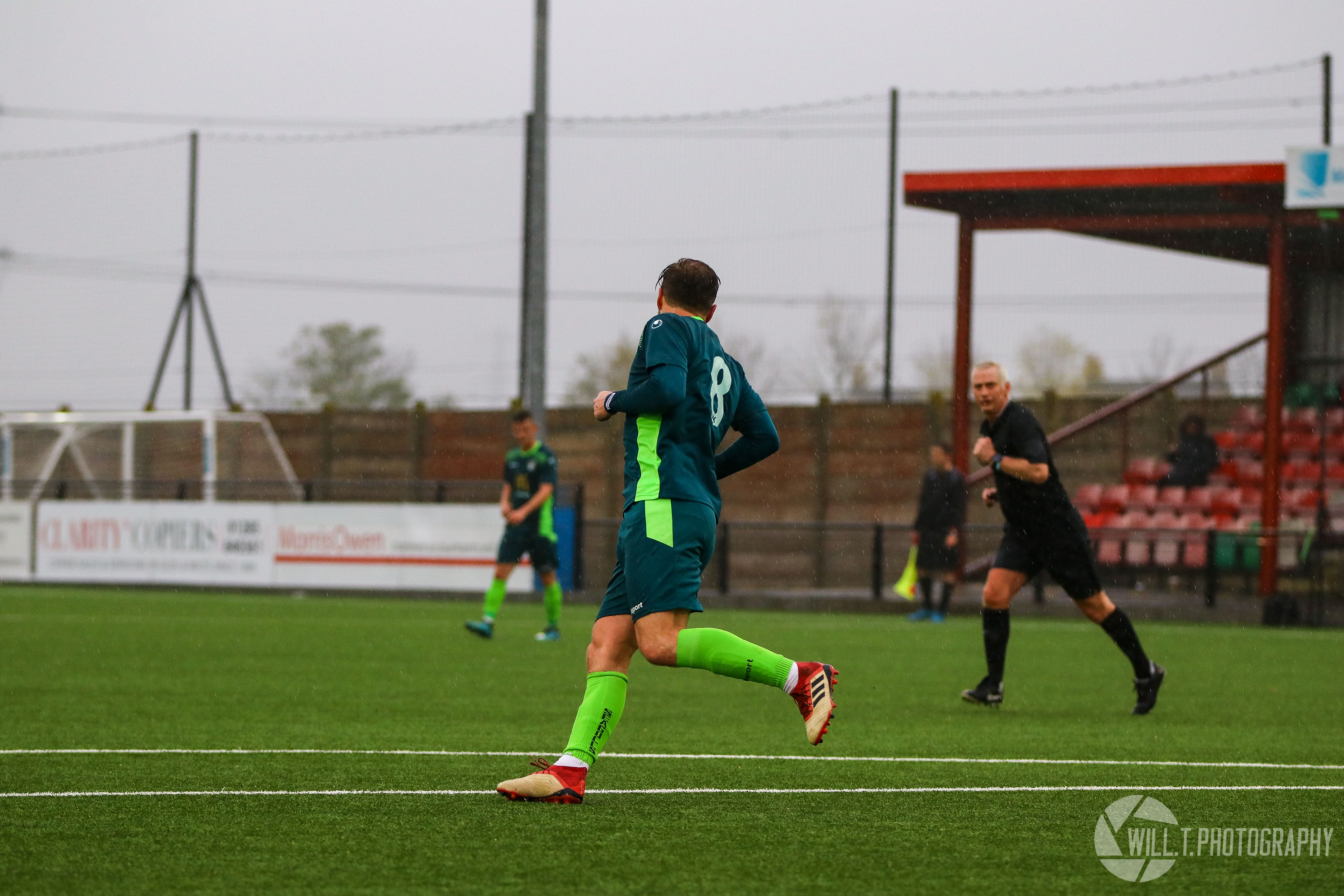 Scott Laird and Callum Eastwood netted the two goals for the Seagulls as Cirencester Town beat Weston 3-2 in a friendly.

Nick McCootie was played in behind by Scott Laird, but Weston’s No.9 just placed his shot past the post when one-on-one, before Brandon Barnes fired two shots from the edge of the area straight into the gloves of home keeper Lewis Clayton.

Joel Randall scuffed his shot from inside the area after controlling a George Dowling cross at the back post, with McCootie’s shot from 25 yards being gathered by Clayton as the ball skidded along the wet surface. Randall then fired over six yards out after cutting inside from a Jacob Cane through ball. 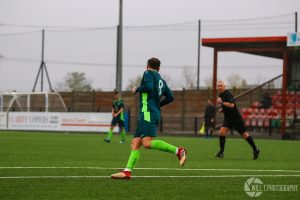 The Seagulls broke the deadlock though when Barnes and Dan Martin pressed high up the pitch, Barnes nicking the ball by the touchline. He fizzed the ball across to Scott Laird on the edge of the area, who drove into the corner first time to net the first goal of the day.

Former Weston striker Jay Malshanskyj equalised just before half-time though when he intercepted a pass meant for Aaron Parsons on halfway, and drove in behind to leave himself one-on-one. The youngster then slotted in past Luke Purnell to tie the scores up.

After the break, Barnes went close again when half-time substitute Sam Hendy won a header outside the area and headed through for the striker, who was in one-on-one but clipped a shot wide of the post.

Cirencester skipper Alan Griffin met a free-kick at the back post, but his volley was kept out by Purnell. 17 year-old Callum Eastwood then dragged a shot from 18 yards wide moments after coming on as a substitute.

Malshanskyj grabbed his and Cirencester’s second of the day when a cross to the back post was met by the unmarked Malshanskyj, and he powered a header past Purnell to put the hosts in front for the first time. 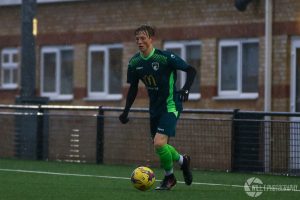 The Seagulls were level however when youngsters Ryan Jones and Eastwood combined from a corner, Jones playing a quick and short corner to his team-mate who cut inside to the edge of the area and curled a shot into the far corner to level the scores.

The hosts clinched the winner though when Toumani Sidibe won the ball off Martin on halfway and cut inside onto his left foot, skidding a shot from 25 yards past Purnell for 3-2.

Weston had two more opportunities before time was up, Ben Griffiths’ flick at the near post from a low Eastwood cross creeping just wide of the far post, and Isaac Pearce playing a one-two with Owen Howe but Pearce could only direct his shot straight at Clayton from inside the area.