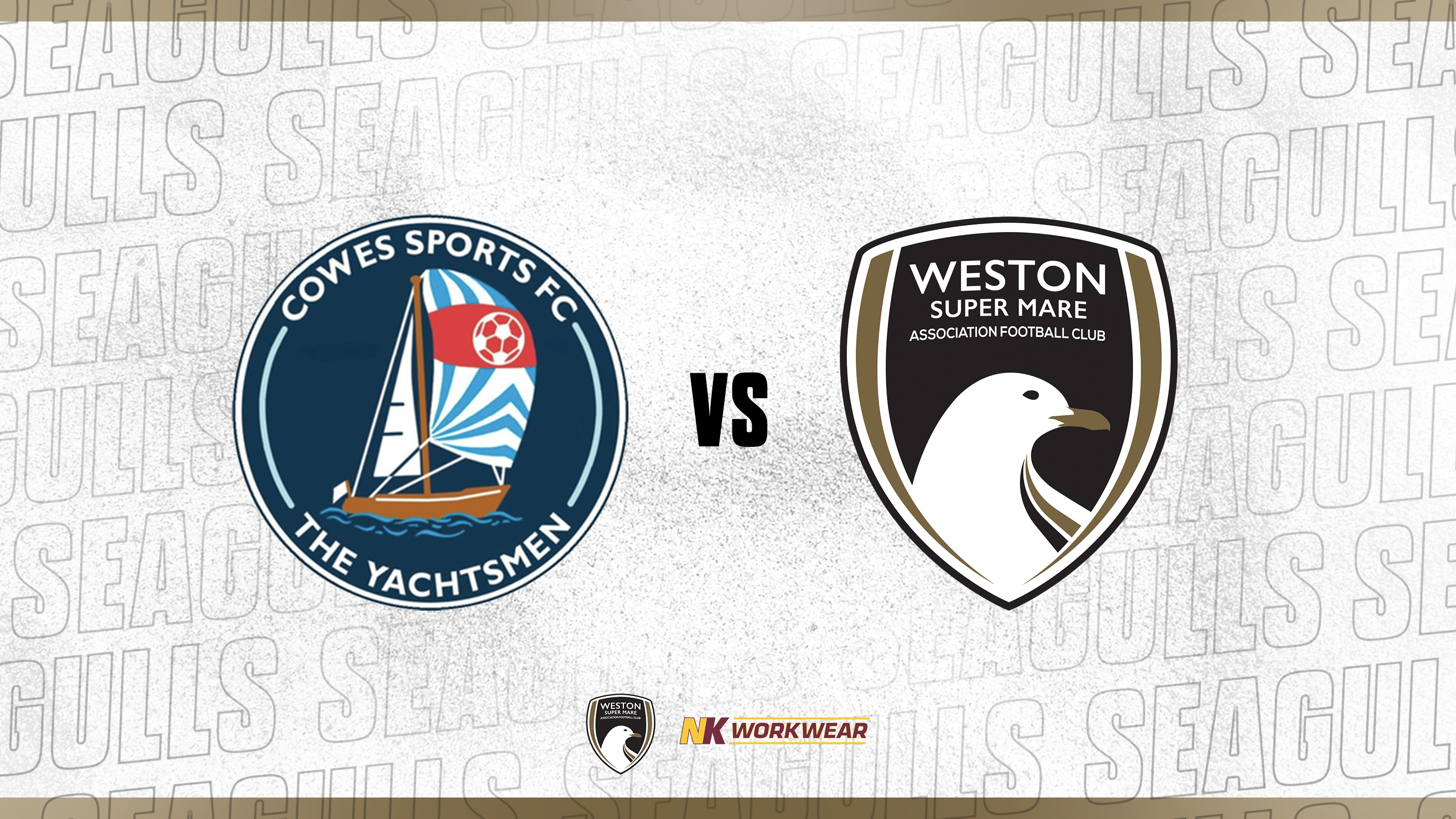 Weston comfortably overcame Cowes Sports FC away from home 5-0 to progress to the FA Cup Second Qualifying Round.

Scott Laird had the first attempt of the night, but fired straight at the Cowes keeper from 30 yards. Laird’s cut-back from the right side of the box to James Waite was put over the top of the bar by the loanee, before Weston’s player-assistant manager again had a go from long range but drove his attempt over the top.

Keiran Thomas headed a corner from Dayle Grubb wide, Grubb then went close himself from six yards but fired wide on his weaker left foot following a free-flowing move. Lloyd Humphries volleyed wide from inside the area after meeting a Laird cross, before the former Cardiff City man had another go at goal, this time his shot from a Waite cut-back low into the arms of the Cowes keeper.

Weston made their pressure count eight minutes before half-time when Laird fired a ball wide towards Grubb on the left side of the pitch. Grubb back-heeled the ball into the path of Lewis Hall, the left-back looking up and finding Knowles in the area, who slid in to the back of the net for 1-0.

Weston doubled their advantage on the stroke of half-time when Hall’s cross found Humphries in the middle of the penalty area. His header towards goal fell just short of the target but landed perfectly for Jacob Jagger-Cane, who nodded the ball over the line himself despite a Cowes defender trying to hook the ball off the line.

Weston began the second half how they ended the first, Humphries having a shot from 20 yards deflected behind for a corner.

The Welshman didn’t have long to wait for a goal though, Knowles getting a toe to a loose ball as Cowes attempted to clear away from their area. The ball dropped for Humphries 25 yards out, and he fired a low volley past the keeper for 3-0.

It was Keiran Thomas’ turn to get in on the goalscoring act next, a corner finding Laird on the edge of the area. His shot was wayward but hit Waite’s outstretched leg, the ball falling for Weston’s No.2. He turned his marker and slotted in past the keeper on his left foot for 4-0.

Weston got their final goal of the night when substitute Matt Jones got the ball on the left wing. His delightful cross was perfect for the run of Knowles, and he cushioned a volley past the Cowes keeper for his second goal of the evening.

The hosts finally came alive, having two efforts from distance beaten away by the diving Luke Purnell, who had mainly been a passenger for the majority of the 90 minutes. Humphries had a powerful free-kick tipped over the bar, before Waite had an effort deflected behind for a corner after wriggling his way through.

Knowles had the opportunity for his hat-trick when he was brought down inside the area. He assumed responsibillity from the spot, but the Cowes keeper guessed the right way to push his spot-kick away from goal. The penalty miss wasn’t to matter though, as Weston comfortably saw out their 5-0 win.