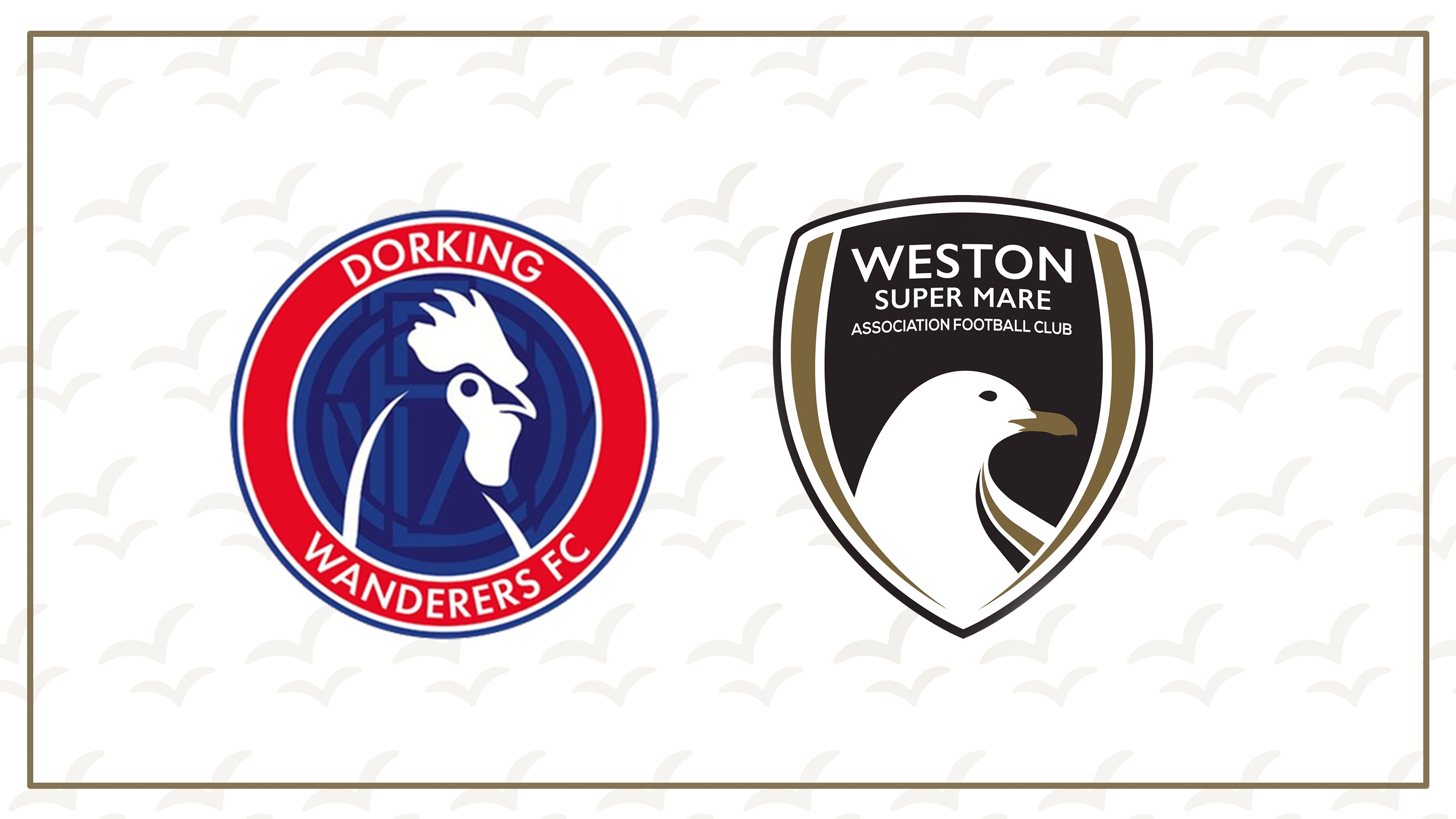 An early strike from Callum Kealy saw Weston bow out of the FA Cup, reduced to ten men after Scott Laird received a second yellow card halfway through the second half.

The first chance of the game fell for Jordan Bastin, who just couldn’t connect properly with the ball at the back post after Jason Pope had glanced on a Dayle Grubb free-kick. Jason Prior had Dorking’s first shot but his 25-yard effort was blocked by Lloyd Humphries. Grubb then had the next attempt on goal when cutting in off the left, but his strike was blocked by home captain Barry Fuller.

Dorking did break the deadlock not long before the quarter-hour mark when Matt Briggs drove past a few Weston men at speed, before feeding Callum Kealy. The striker lined up his attempt on goal inside the area, and he squeezed the shot past Kie Plumley for 1-0.

Prior went close to doubling his side’s lead just a couple of minutes later when he controlled Nial Mcmanus’ pull-back inside the area but his attempt struck the bar with Kealy’s follow-up volley being headed off the line by Sam Avery. A wicked Mcmanus cross was deflected onto the post by Scott Laird’s thigh as he tried to clear, before Huk was brought into action for the first time when he had to hold a Pope header.

Dorking had the final two attempts of the half when Kane Wills fired over from 25 yards before Mcmanus fired wide of the target when well placed inside the area.

Plumley sprung into action early during the second half, clawing away a Prior header before Grubb forced Huk into a save after being released by Laird into the box. Briggs then went close for the hosts, his shot towards the near post pushed away by Plumley.

Ed Harris headed a Mcmanus corner wide, before Laird was shown a yellow card as he slid in late on Briggs, the Seagulls being reduced to ten men. McCootie then had a shot from an angle pushed away by Huk after he had been released down the right.

Grubb’s swerving attempt from 25 yards was held by Huk at the second attempt as the ten-men Weston looked to get back into it, with Humphries heading a free-kick from the No.10 straight at the keeper as he got across the front post.

Dorking had one last chance from substitute Alfie Rutherford, his first attempt being blocked by Avery before Plumley got down well to push away his second shot at goal.