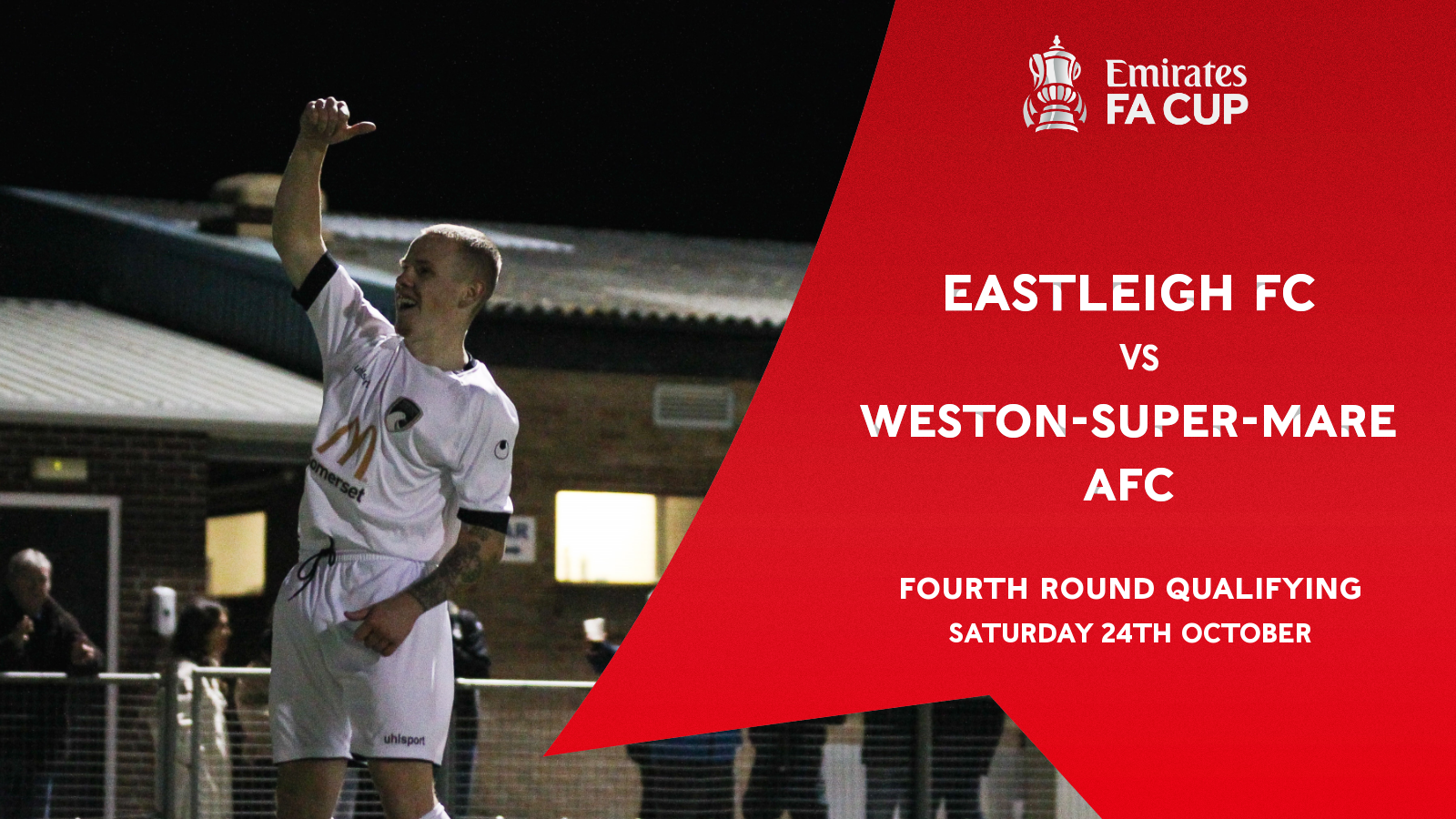 The Seagulls exited the FA Cup in the Fourth Round Qualifying against National League side Eastleigh 3-1.

Joe Partington was the first to go close for Eastleigh, his left-footed shot from the edge of the area going narrowly over Luke Purnell’s goal. Ben House headed a Joe Tomlinson free-kick over the bar when he beat Purnell to the ball, before Purnell palmed a Dan Smith strike from the edge of the area away. Tomlinson had the final effort of the first half, firing wide from 25 yards after a free-kick routine.

On the hour mark, Eastleigh got their first goal when Smart charged forwards into the area using his explosive pace. Ryan Jones slid in to try and win the ball back, but caught Smart late with the referee pointing to the spot. Dan Smith stepped up to the spot, and fired into the roof of the net for 1-0.

Ben House doubled Eastleigh’s lead ten minutes later when he got the ball on the right side of the area and lasered an attempt into the top corner across Purnell for 2-0.

A third followed just a few minutes later when a ball was slipped through to Tom Bearwish, who controlled the ball well and slotted in past Purnell to surely seal the win for the National League club.

With nine minutes left on the clock, a Dayle Grubb corner was met by Chris Knowles a few yards out from goal, and he powered home a header for a consolation.

Weston came close to a second with a few minutes remaining when substitute Lewis Hall cut past his man and had his effort strike the post. The ball fell for Mike Symons, but his shot was tipped wonderfully wide by the Eastleigh goalkeeper.