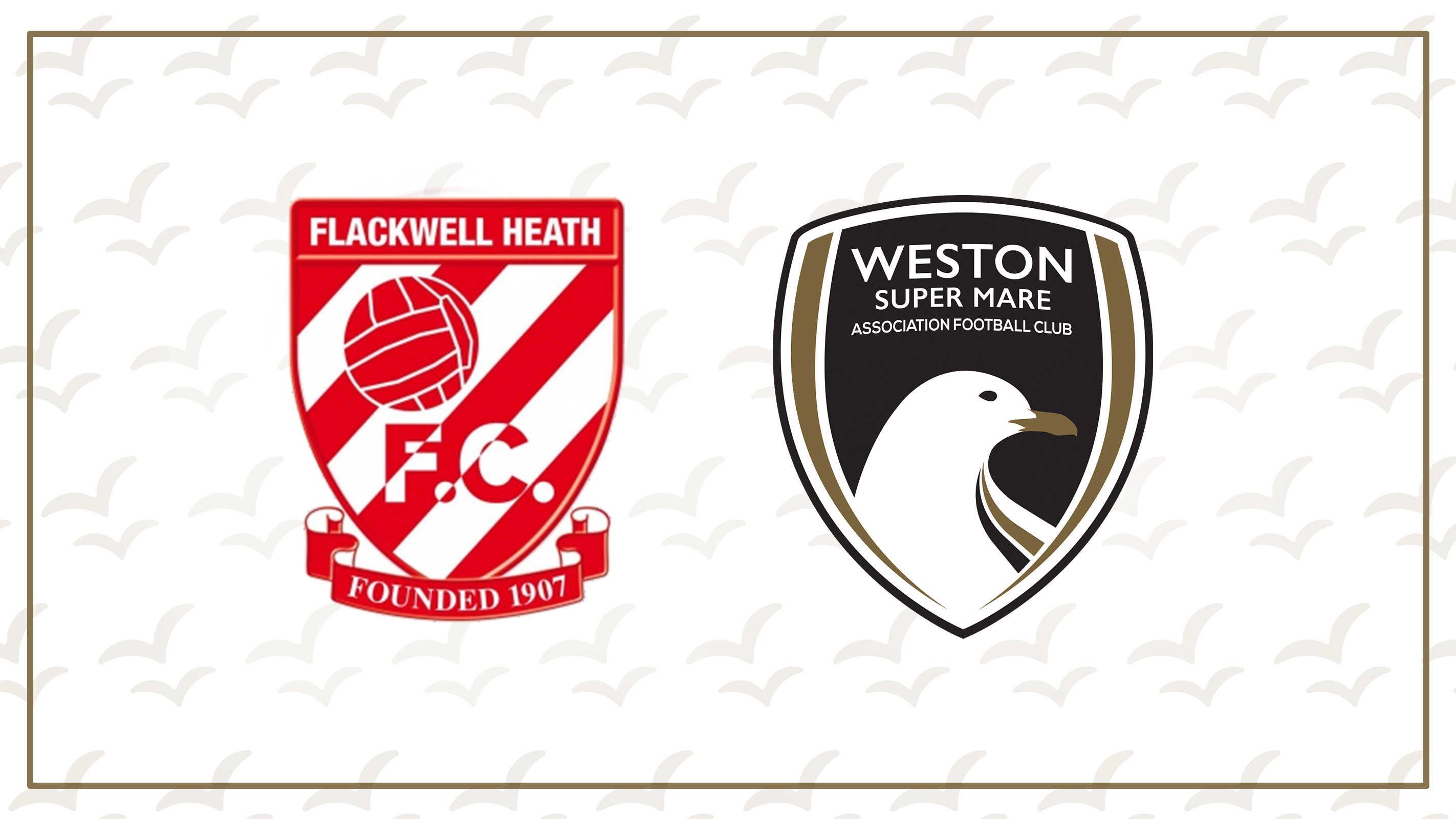 A late goal from Nick McCootie away to Flackwell Heath in the FA Cup First Qualifying Round Replay ensured that Scott Bartlett’s men booked a clash with Taunton Town in the next round.

Jordan Bastin had the first shot of the night six minutes in, curling into the hands of Aaron Watkins from 18 yards. Less than a minute later, Lucas Vowles got the ball in front of goal amongst a crowded penalty area but could only divert his shot wide as he tried to place it in the corner. Bastin then forced Watkins into action again, shooting low at goal from 25 yards which forced the home stopper to push wide. A few minutes later, Will Turner rose to meet a Bastin corner at the back post but headed wide.

McCootie came the closest to scoring yet though when a drilled cross from Scott Laird bounced right in front of the No.7 six yards out, and he could only help his attempt over the crossbar. A couple of set pieces continued to lead to Weston chances, Vowles volleying over after Watkins had punched a Grubb corner clear. Vowles was attacking a corner a minute later, this time heading wide at the back post.

Luke Purnell was called into action for the first time when Simeon Weekes was played through, but Weston’s No.1 was off his line quickly to push the shot wide for a corner. From the set piece delivery, Purnell easily held a header from Mo Ceesay. Grubb curled a 25-yard free-kick over the bar, before Bastin fired wide from a similar position on his left foot.

The last action of the half saw Watkins called into action again, this time by Vowles. Bending his run, he raced onto a Jacob Jagger-Cane through ball and shot across goal, the home keeper getting down low to his right to push the shot away.

The second half was perhaps more subdued than the first, but again Weston were the dominant side. McCootie fired over from an angle from a disguised Jay Murray pass, with Lloyd Humphries twice striking shots over the crossbar from 20 yards as Flackwell began to dream of an upset.

Those hopes were dashed by the visitors five minutes from time when Grubb earned a free-kick on the corner of the area in a good position. Stepping up to the dead ball, Grubb swung a delightful corner into the box for McCootie to volley into the roof of the net to vitally break the deadlock and send Weston into the next round.