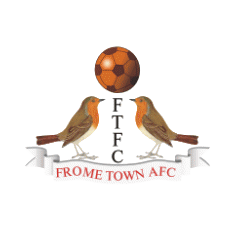 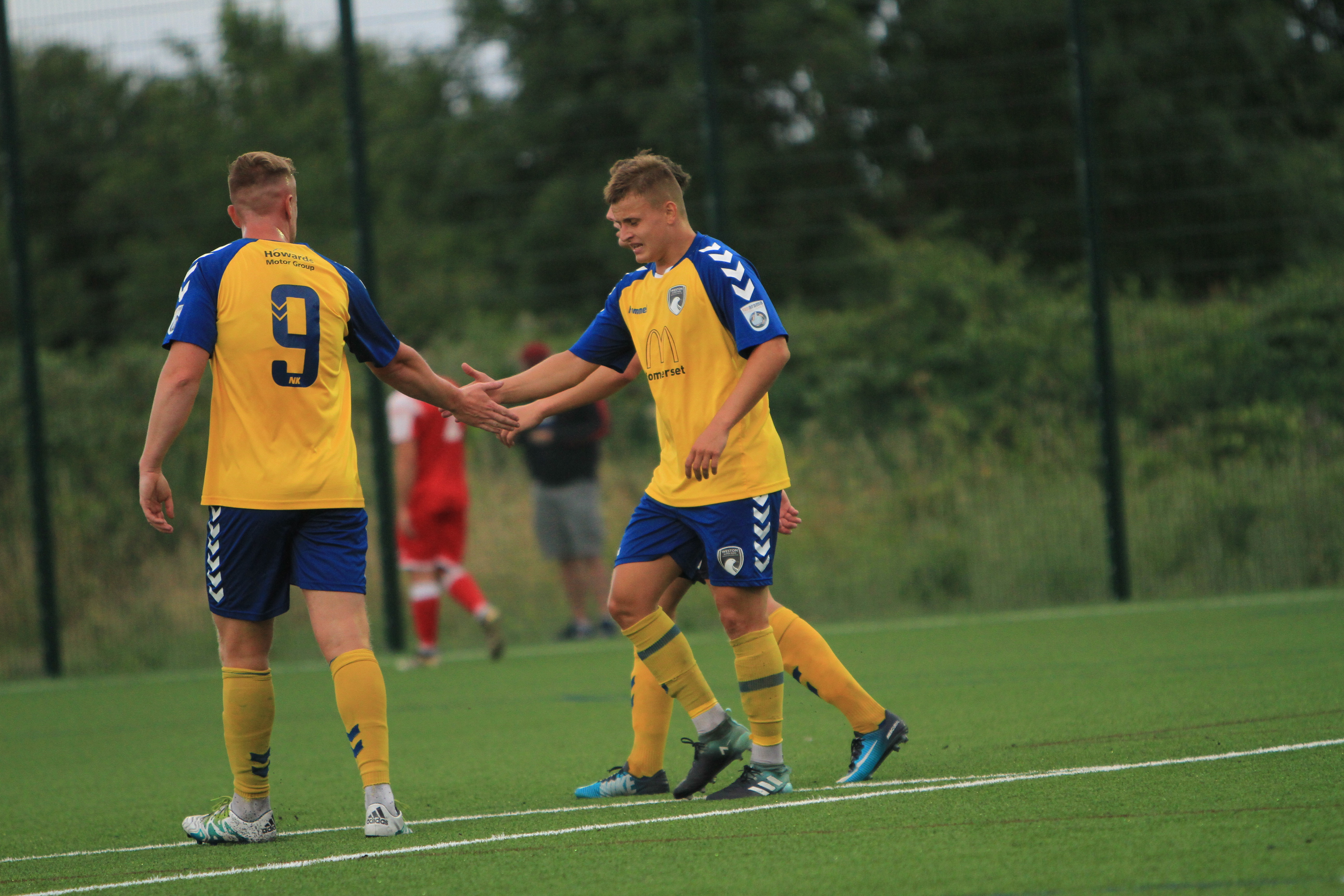 In a game which was free for supporters to go and watch, they got more than they bargained for with the Seagulls seeing their Southern League counterparts off 7 – 1.

Weston took an early lead through Jamie Lucas. The tall striker was fouled on the edge of the area, leading to Jarrad Welch taking the free-kick. His effort struck the post and bounced back out, but Lucas was on hand to tap in the rebound.

Ball-playing centre back Jason Pope played a ball through for one of the trialists, who cut inside onto his right foot but his effort was wide of the goal. Welch was next to try his luck from outside the area, yet his low effort was inches wide of the keeper’s net.
Frome’s Cottle could only fire wide of Liam Kingston’s goal when he found himself running at a backtracking Jake Lee, before the Seagulls got a second. 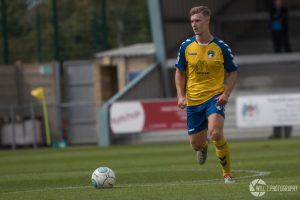 A Swallow cross was handballed by a Frome defender, and one of the trialists stepped up to take the penalty, confidently sending the keeper the wrong way and firing into the corner.

Weston got a third goal 22 minutes in when the trialist at right-back burst down the wing and crossed in for Naby Diallo, who wonderfully flicked the ball into the far corner, leaving the keeper rooted.

A fourth shortly followed for Marc McGregor’s men, with Swallow again at the heart of the play. His shot was blocked by a sliding Frome defender, and Diallo was there to hammer his second of the night into the roof of the net.

Frome could have got back into it when they hit Weston on the counter, but former Seagulls man Ryan Bath was shown onto his left by the right-back, and his weak effort was pushed away by Liam Kingston, a corner the result of a rare foray forward by Frome.

A fifth wasn’t far around the corner, and it was Swallow with another assist to his name in pre-season, laying the ball across the box to Lucas. The summer signing took his shot on early first time, with the keeper getting fingertips to the effort however the ball bounced narrowly over the line and the goal was given. 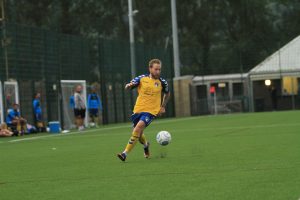 A sixth came six minutes before half-time, when Welch closed the goalkeeper down and blocked a clearance. Showing the composure of Lionel Messi, the Welshman calmly rounded the goalkeeper and slotted the ball into the unguarded net.

Swallow cut onto his left foot 25 yards from goal, but his swerving strike was narrowly wide.

Frome did get a goal on the strike of half-time when Cottle was fed through one-on-one, and he showed composure to slot underneath the outstretched body of Kingston for 6 – 1 going into half-time.

After the interval, Lucas saw his effort pushed away for a corner by the Frome substitute keeper after being fed in by Welch, and Seagulls half-time substitute Hill nodded over the bar from six yards after a looping cross from one of the trialists.

Frome’s keeper pushed a stinging Welch drive out as the midfielder took range from 18 yards, and Hill could only fire wide of the target following a slick passing move from the home side.

Weston were in seventh heaven come the 77th minute mark, when an inviting cross from George Morris-Edwards, playing out of position at right-back, was volleyed home at the back post by one of the trialists to round up the scoring. 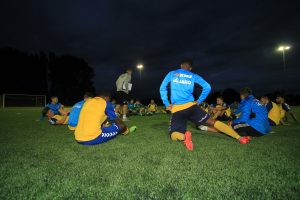 Frome could have had a second if it weren’t for Kingston, palming a shot from the angle away at his near post.

MOTM: Ben Swallow – Again put in an outstanding performance, cutting in from the right hand side onto his left foot. His dribbling and pace caused problems for the Frome defence.