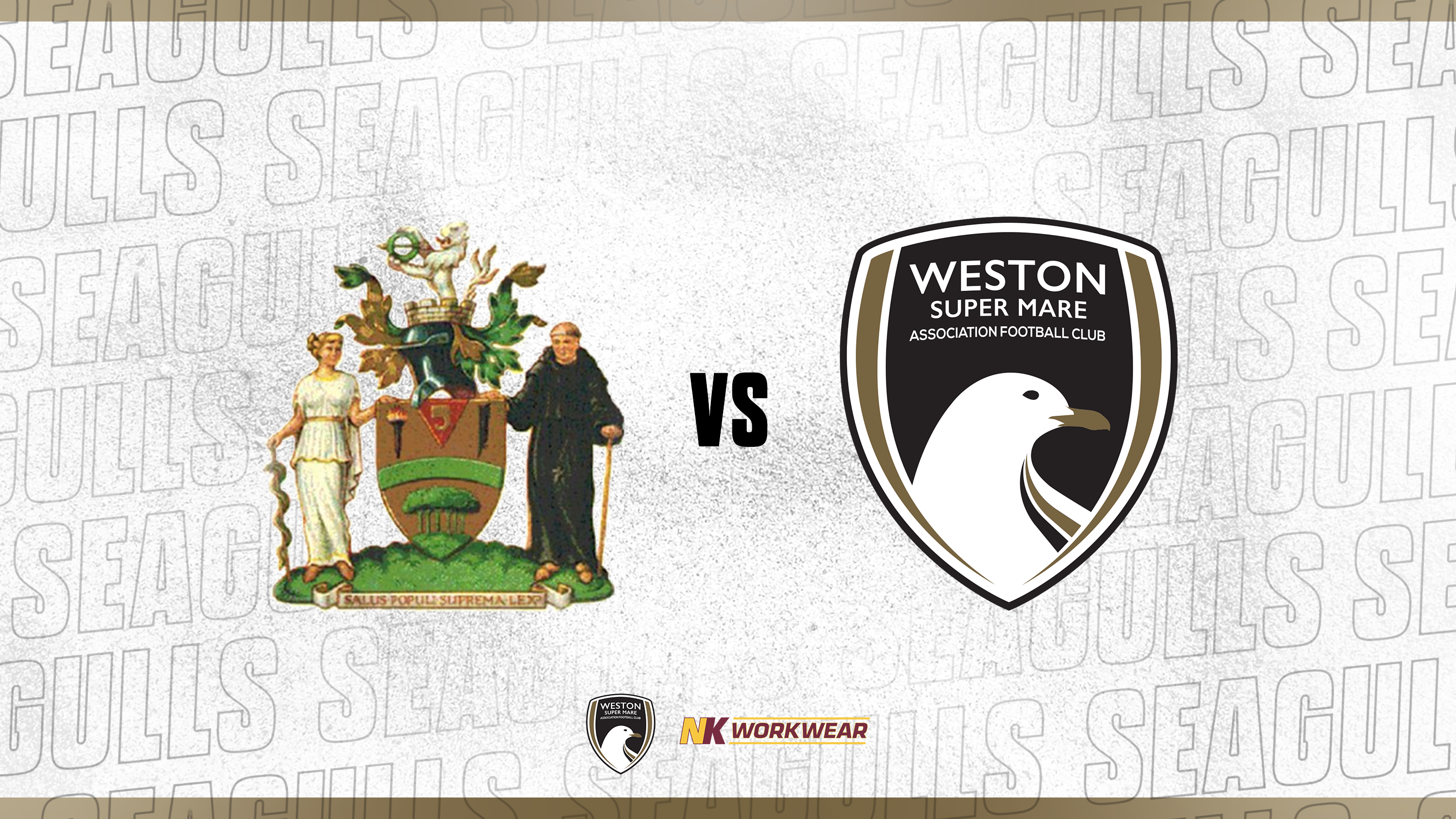 Nick McCootie fired in his first of the season to cancel out an early Harrow opener from George Moore in a 1-1 draw.

Matt Jones had the first attempt of the afternoon, cutting inside from the right wing and seeing his 25-yard effort roll safely into the arms of Harrow keeper Daniel Purdue.

Moore struck 17 minutes into the game when he collected the ball on the left flank. Cutting inside past Matt Jones, he evaded the attentions of Chris Knowles before curling into the bottom corner on his right foot from the edge of the area to break the deadlock for his side.

Weston immediately looked for a reply, Dayle Grubb driving to the edge of the area and going for goal on his left foot, resulting in Purdue tipping over for a corner.

The Seagulls were back on level terms seven minutes after Harrow’s opener, Keiran Thomas pressing well and sliding in on Moore to win the ball inside the Harrow half. McCootie picked up the loose ball, cut past the outstretched leg of Baboucar Jarra and fired into the bottom corner on his left foot from 18 yards for 1-1.

Matt Jones had the final attempt of the half, his long-range effort being hit with power which forced Purdue to turn round the post for a corner.

The second half was more of a subdued affair until the last 20 minutes, where Michael Bryan had a powerful free-kick from 20 yards pushed down into the ground by Purnell, with the offside flag going up against a Harrow player as they closed in on the rebound.

Sam Avery headed wide a Grubb free-kick with both sides pushing for a winner, before McCootie headed wide at the back post after Matt Jones had stood up the perfect cross for him. Tindle then came to the side’s rescue as the clock ticked into added time, his sliding challenge as the last man preventing Harrow substitute Brendan Matthew from getting a shot away.

Weston had two chances to win it in added time, first substitute Mike Symons having a one-on-one kept out by Purdue’s toe and then McCootie having a similar chance after being played through, but his shot across goal was tipped round the post by Purdue’s outstretched hand as Weston had to settle for a draw.