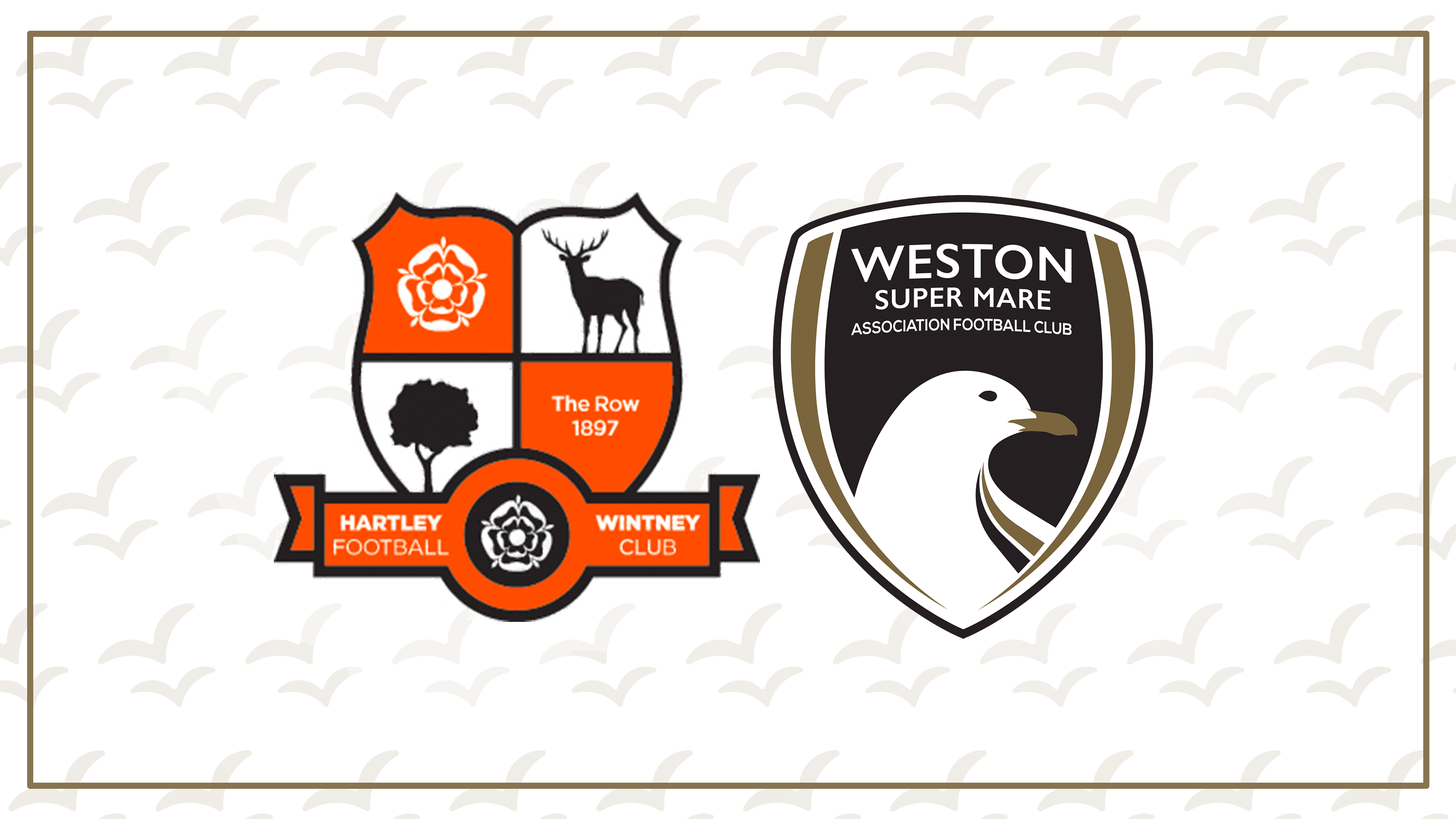 Two wonderful strikes from Scott Laird capped off a gritty team performance away to Hartley Wintney as Weston secured a 2-1 win away from home.

Lloyd Humphries had the first attempt of the game 10 seconds in when he was found 25 yards out, but he curled over the crossbar from long range. Khalid Simmo drove wide of the far post from the edge of the box after latching onto a long diagonal ball, before a long shot from Jordan Bastin was held comfortably by Luke Williams in the Hartley Wintney goal.

Marlon Jackson had a shot from inside the box blocked after he had been fed the ball by Prince Henry, while at the other end Reece Wylie had a shot from 18 yards flash just wide of Max Harris’ near post after Harrison Bayley had won the ball deep in Weston’s half.

The second half started as cagey and as scrappy as the entirety of the first half, before Laird popped up with his first moment of brilliance. From Bastin’s corner, the second phase saw Laird pick up the pieces and play a 1-2 with Weston’s No.11. On the right side of the box, the left-back shifted onto his left foot and curled a stupendous effort into the top corner past Williams for 1-0.

The hosts drew level midway through the half when Wylie found captain Jordan Edwards 18 yards out. Turning away from Jason Pope, the No.9 stroked his effort past a flat-footed Harris to bring the scores level.

Weston would only be behind for a maximum of five minutes, and Laird would again be the man to step up to the plate. Bastin got the ball on the right and found the player-assistant manager inside. Feinting past one defender, he simply caressed the ball into the far corner on his weaker right foot from 25 yards, Williams not even moving as the ball nestled into the back of the net.

Ryan Case had an opportunity inside the area from Edwards’ cross but he drove his shot wide, before Grubb had the final chance of the game when he was brought down on the edge of the area. Stepping up to the set-piece, his curling effort struck the outside of the post and bounced behind for a goal-kick as Weston claimed another three points in the league.