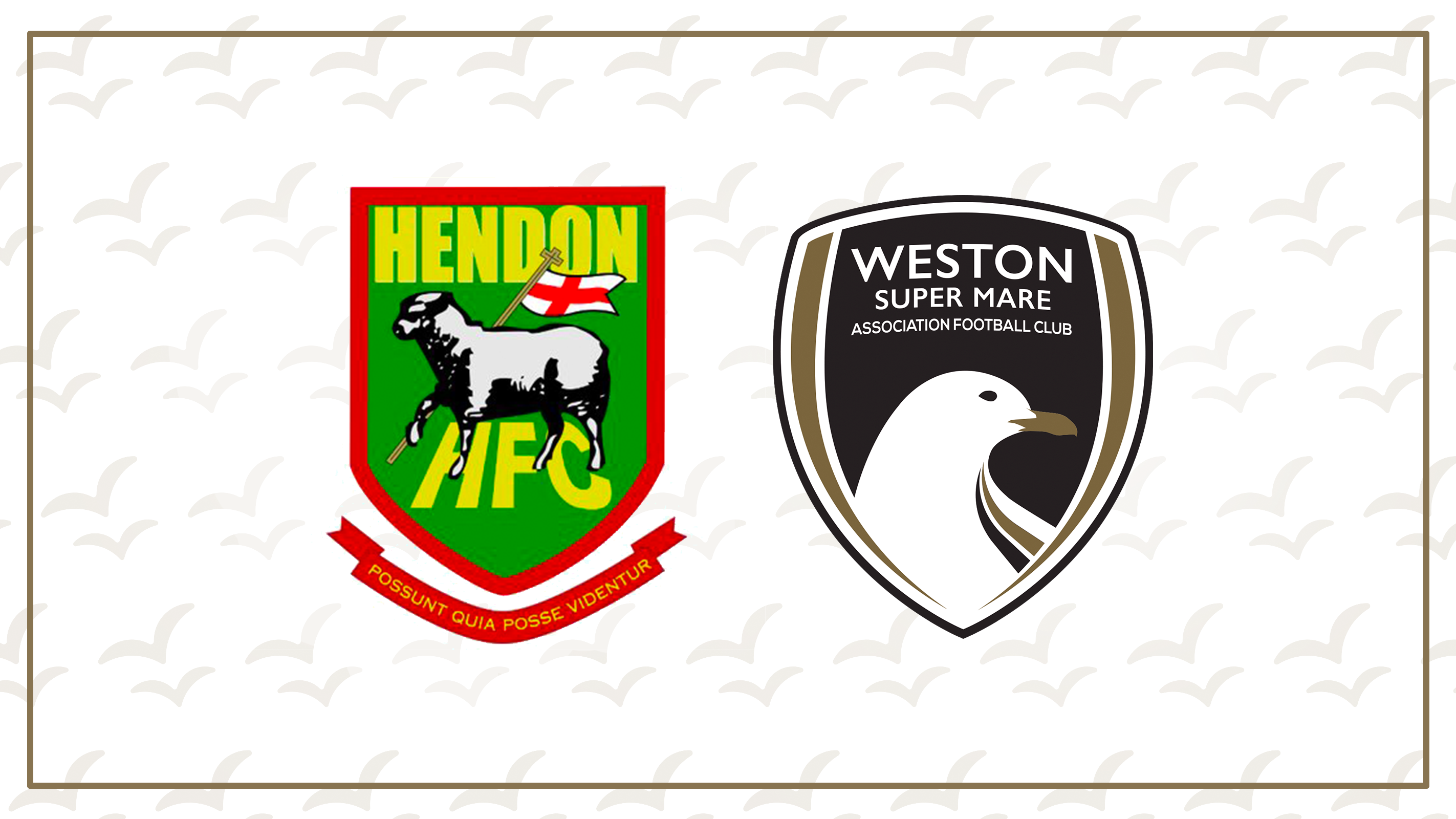 Scott Bartlett’s men still found a way of keeping their league winning run going with a 2-0 victory in the capital, with goals from Dayle Grubb and Marlon Jackson.

The Seagulls were to get the first opportunity of the game when Keiran Thomas’ cross into the box was met by McCootie at the front post. His shot was blocked before Prince Henry’s header was cleared away and Jordan Bastin’s follow-up effort was blocked by the hand of Tommy Brewer as he threw himself in the way of the ball. The referee deemed the handball to be illegal and pointed to the spot, Dayle Grubb confidently stepping up and sending Hendon debutant keeper Rhys Forster the wrong way for 1-0.

Max Harris was called into action for the first time when he kept out Hamza Semakula’s one-on-one effort with his foot after the Hendon No.10 had played a one-two with Liam Brooks, before a curling Christian Smith free-kick from 25 yards was just wide of the post. Jayden Clarke had the final effort of the half from a similar position to Smith’s effort, his low shot being pushed round the post by Harris.

The second half continued in the same vein as the first with Hendon pressure, Brooks volleying wide from 12 yards when a cross was only half-cleared in his direction by the Weston defence.

Substitute Marlon Jackson had appeared at half-time to give the Seagulls a lift, and it only took him four minutes to have a lasting impact. Bastin got the ball on the right touchline and jinked away from two Hendon markers, driving toward the box. Approaching the area, he slipped the ball inside to Jackson who took a touch and fired through the legs of Forster from 12 yards for his first goal on his second Weston appearance after signing on Thursday.

Harris was forced into action ten minutes into the second period when he got down low to push away a Brooks volley at the near post, before Sam Avery headed a free-kick from Grubb over at the other end. As the second half petered out and Weston saw proceedings out for all three points, Jackson had the final opportunity but he dragged his effort wide from 25 yards.