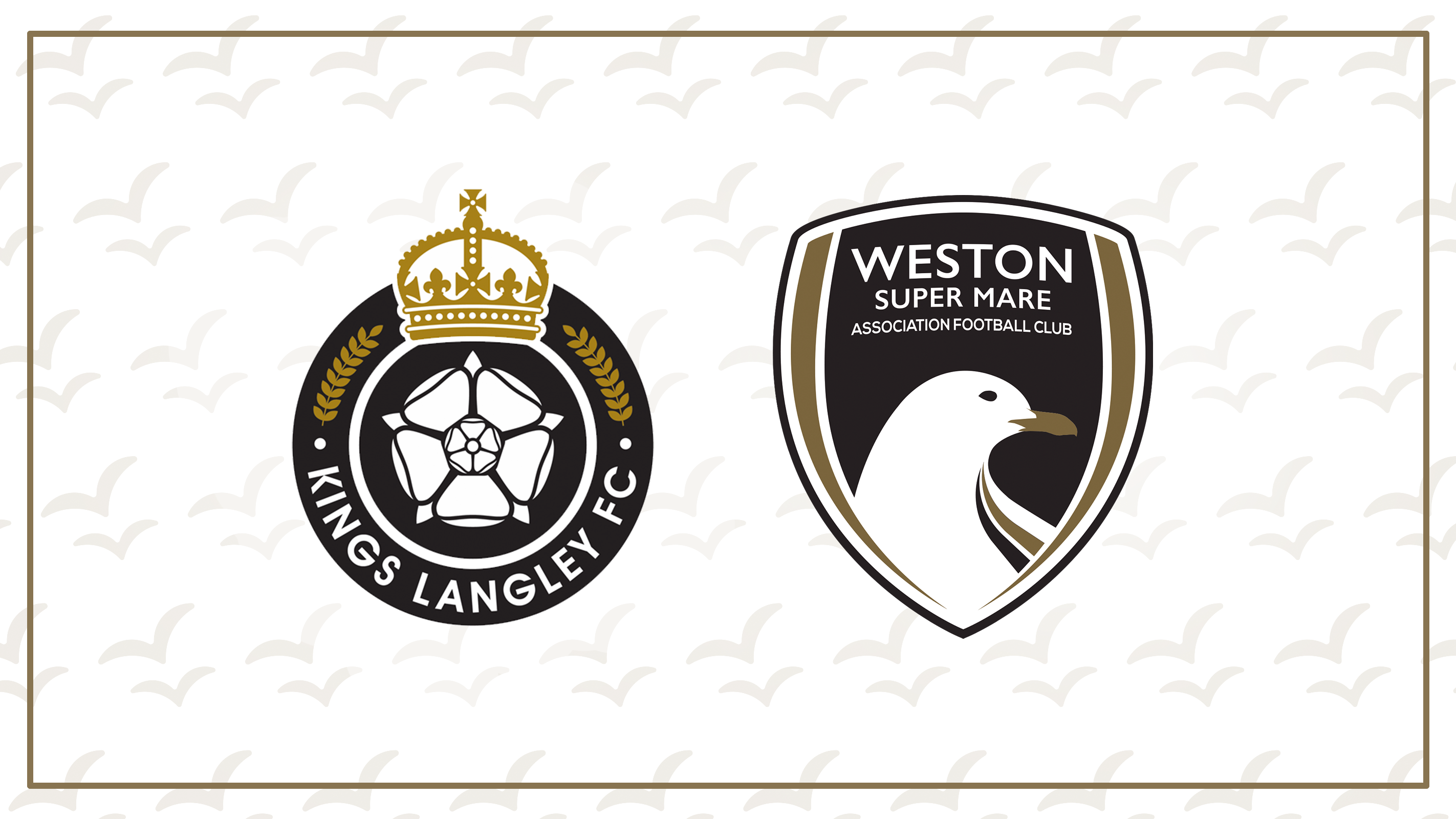 Weston made sure that the three points came home to North Somerset on the opening day of the league season with a 1-0 win away to Kings Langley.

Kings Langley had the first sight of the goal in the game when the hosts’ skipper Roderick Collins fed Jack Wood down the left wing, his shot from a narrow angle flashing just wide of Luke Purnell’s far post. Dayle Grubb had the first half-chance for the Seagulls when he cut in from the left and saw his shot deflected behind from the corner, with Grubb’s resulting corner falling to Jordan Bastin on the edge of the area, his strike being tipped over by Alfie Marriott.

Weston continued to put the pressure on through set-pieces, Lloyd Humphries having an attempt blocked following a short corner before Grubb’s follow-up effort was deflected onto the roof of the net to end the first period.

Grubb had the first opening of the second period when he cut inside onto his left foot from the left, his strike from the edge of the area held low down by Marriott.

The Seagulls scored the decisive goal when substitute Jay Murray was pulled down by the corner flag as he tried to work an opportunity. Bastin’s inswinging free-kick was met by the glancing head of Scott Laird, whose flick across the area came off the chest of home player Roderick Collins and bounced into the net.

Weston managed to hold on during the final 20 minutes, despite a Kings Langley header hitting the Weston crossbar in the dying moments of the game.