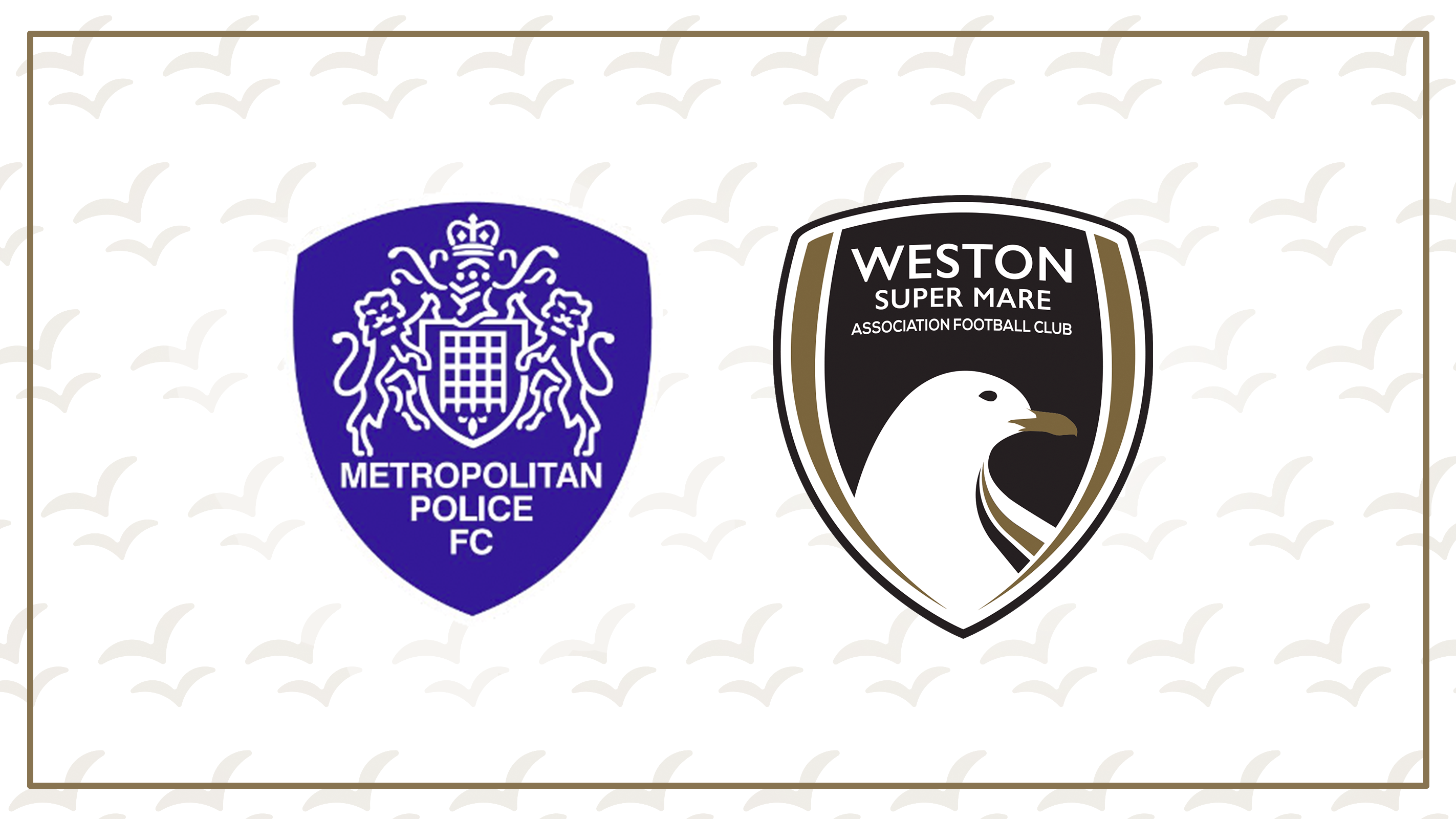 A couple of errors cost the Seagulls away to Met Police in a promising performance, as they lost 3-0 with the hosts jumping to the top of the table.

Scott Laird had the first chance of the game when his shot from 25 yards flew narrowly wide of the target, before Marlon Jackson dragged his effort wide from 12 yards after Dayle Grubb had outmuscled his man at the byline from a long ball and pulled the ball back to Weston’s No.9. The Seagulls had a goal disallowed for offside when Jackson slid a pass through to Cox, who got to the pass in front of his man and slotted in with the outside of his left boot before being denied by the linesman’s flag.

Grubb had a chance from 20 yards after cutting inside from the right and shooting at goal with his left foot, but Liam Beach was equal to the attempt in the home goal. The hosts had their first real sight of goal when George Frith met a Bernard Tanner cross, but Frith’s header was comfortably held by Max Harris.

The hosts took the lead a minute before half-time when Avery missed his header from a ball over the top, allowing Jasper Mather in behind. Avery recovered quickly enough to block Mather’s attempt,the ball breaking for Oliver Knight. The left midfielder took a touch before curling inside Harris’ near post for 1-0.

After the interval, Sam Avery came close to scoring when a cross came in from a corner, and his powerful strike from 18 yards was excellently palmed away by Beach.

Met doubled their lead a minute before the hour when Jason Pope slipped on the ball in the penalty area, Sam De St Croix nipping in to win it by the byline. His pull-back found Liam Ferdinand, whose first touch set the ball up for the striker to smash home past Harris on the volley for 2-0.

Two was soon to become three as less than 120 seconds later, Knight whipped a free-kick into the mixer for Tanner to attack, the centre-back powerfully leaping above everyone in the box to nod an attempt down and into the far corner.

Weston kept probing for a goal despite being three behind, Grubb’s shot from inside the area after being found by debutant Elis Watts pushed away by Beach. Laird had an opportunity when his initial shot from a Jackson pass was kept out by Beach, the ball breaking back to the left-back but he could only hit the outside of the post with his follow-up effort.

In the final real attempt of the game, Watts cut inside from the right but his left-footed shot toward Beach’s near post was kept out by the strong arm of Watts.