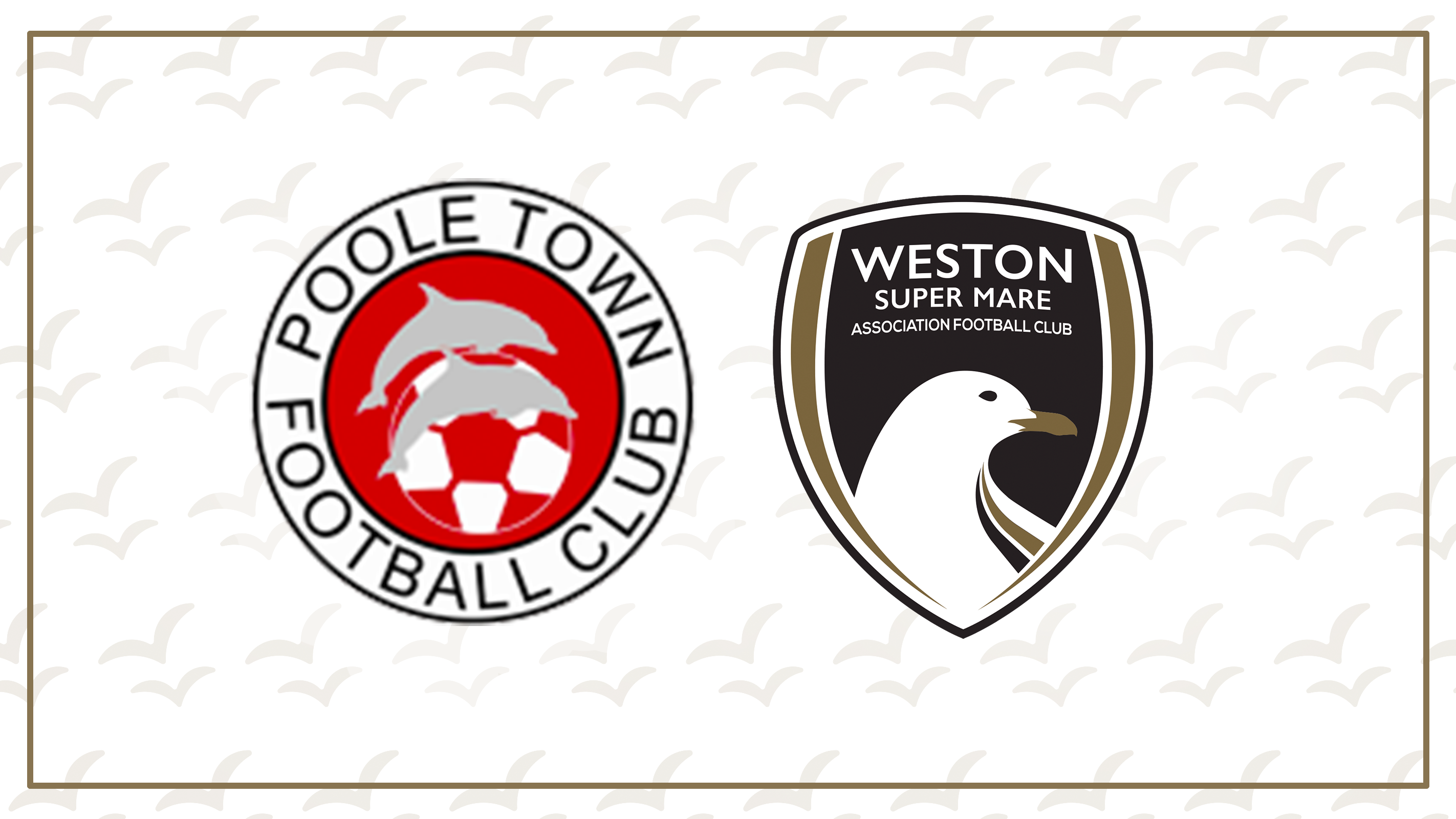 A superb performance by Scott Bartlett’s side saw them record a comfortable 3-0 victory away to the Playoff-chasing Poole Town.

Max Harris was called into action during the first two minutes, springing to his right to tip a Tony Lee free-kick round the post. Prince Henry had Weston’s first sight of goal down the other end when he robbed Will Spetch of possession, but his shot took a double deflection and rolled out for a corner. In a subdued first half with not too much goalmouth action, Harris was again forced into action as he pushed a Lee free-kick from 18 yards over the crossbar as the league’s top goalscorer took aim.

Into the second half, Luke Burbidge forced Harris to push a shot away when the attacking midfielder drove in a shot from 25 yards, before Nathaniel Williams cleared a Luke Holmes toe-poke off the line as the Poole forward slid his shot beyond Harris. Sam Avery had a golden opportunity when he met a Jordan Bastin free-kick six yards out unmarked, but he couldn’t get enough on the header and it skimmed wide of the target.

Weston did get the crucial breakthrough however when a backpass from Jack Dickson to his keeper Tommy Scott was intercepted by Nick McCootie. Scott tripped McCootie, and the referee pointed straight to the spot. Substitute Dayle Grubb stepped up, his perfect penalty smacking the inside of the post and bouncing in for 1-0.

The Seagulls would soon get their second, a long pass finding McCootie in the right channel. His pull-back to Jordan Bastin 18 yards out and in acres of space allowed the winger to take a touch and calmly fire a low effort past Scott for his first goal in the Weston white to double the advantage.

A third goal followed with nine minutes to go, the floodgates well and truly open now. Scott Laird drove forward, his pass inside to Alfie Moulden being flicked back through to the full-back racing in behind. The No.3 didn’t have much to aim at, but his calm shot inside Scott’s near post for 3-0 ensured that the Seagulls would be taking all three points home.

There was to be some late drama as Keiran Thomas was adjudged to have fouled Dickson at the back post from a cross. In the third minute of injury-time, Lee stepped up and his powerful low penalty down the middle was well saved by the feet of Harris, expertly leaving his feet in the middle of the goal to ensure Weston kept a clean sheet.