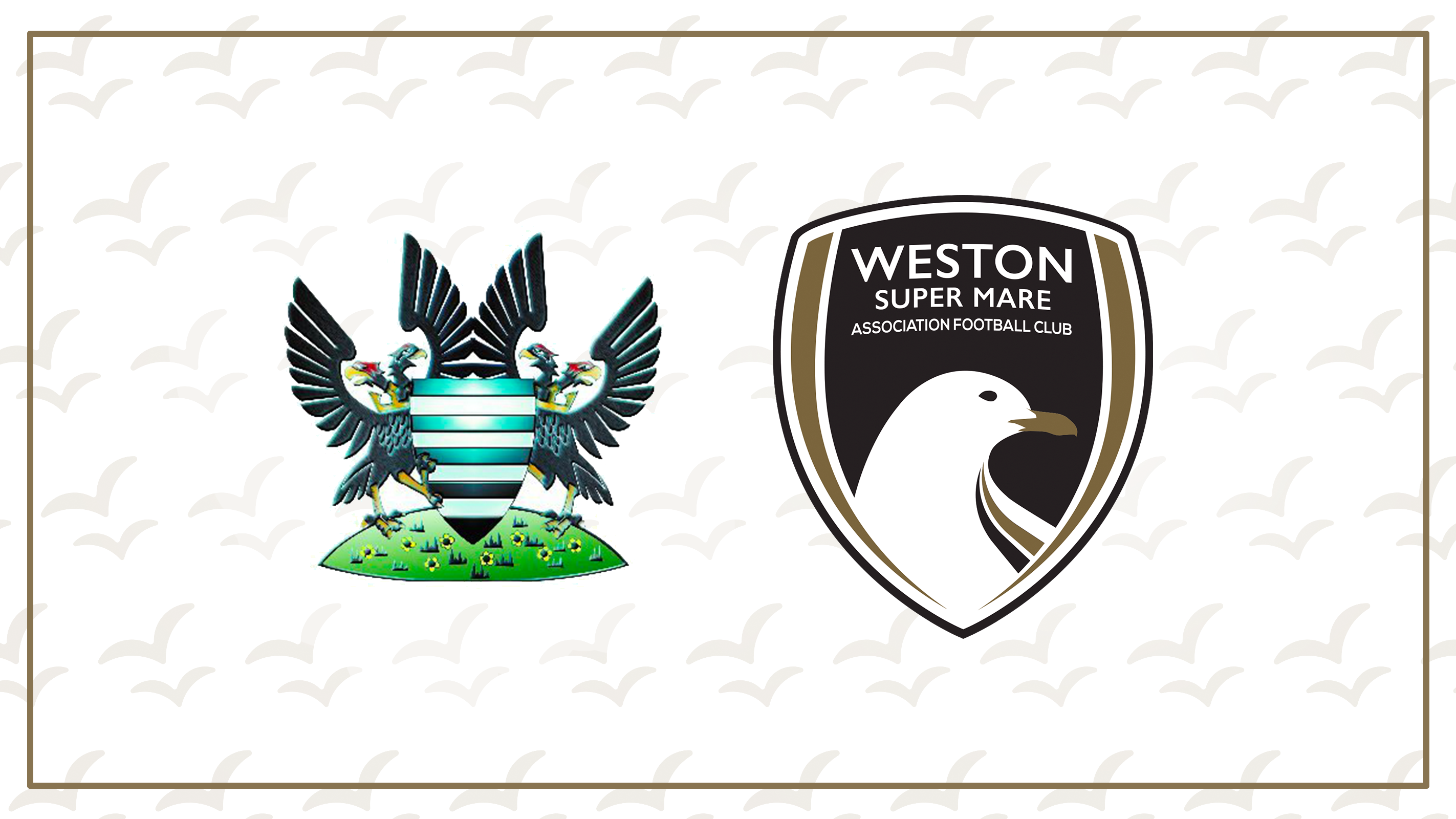 Both sides failed to create any clear-cut chances in Wiltshire as the Seagulls were held by their hosts 0-0.

The first half saw few chances, Sam Avery’s glancing header from Alfie Moulden’s header fizzing past the post 19 minutes into the contest. Nick McCootie had a cross on the counter cleared away with no Weston player managing to profit from it, and Antonio Diaz had a cross-shot cleared away from goal inside the opening 45 minutes.

The second half took 20 minutes to liven up, but Moulden looked to take matters into his own hands with an arrowing drive toward the near post from 25 yards pushed out for a corner by Salisbury keeper Patrick O’Flaherty. Marvin Brooks headed over at the back post after Sam Ashton had glanced on Salisbury substitute Charlie Davis’ cross, with Lloyd Humphries volleying over the bar from 25 yards inside the last 10 minutes.

Ashton had a shot across goal claimed comfortably by the hands of Max Harris, before Avery’s curling strike from the second phase of a corner was beaten away by O’Flaherty just as the clock ticked into the 90th minute.

Neither side were able to break the deadlock inside second-half injury time, leaving both sides to settle for a point on a bitterly cold afternoon in January.