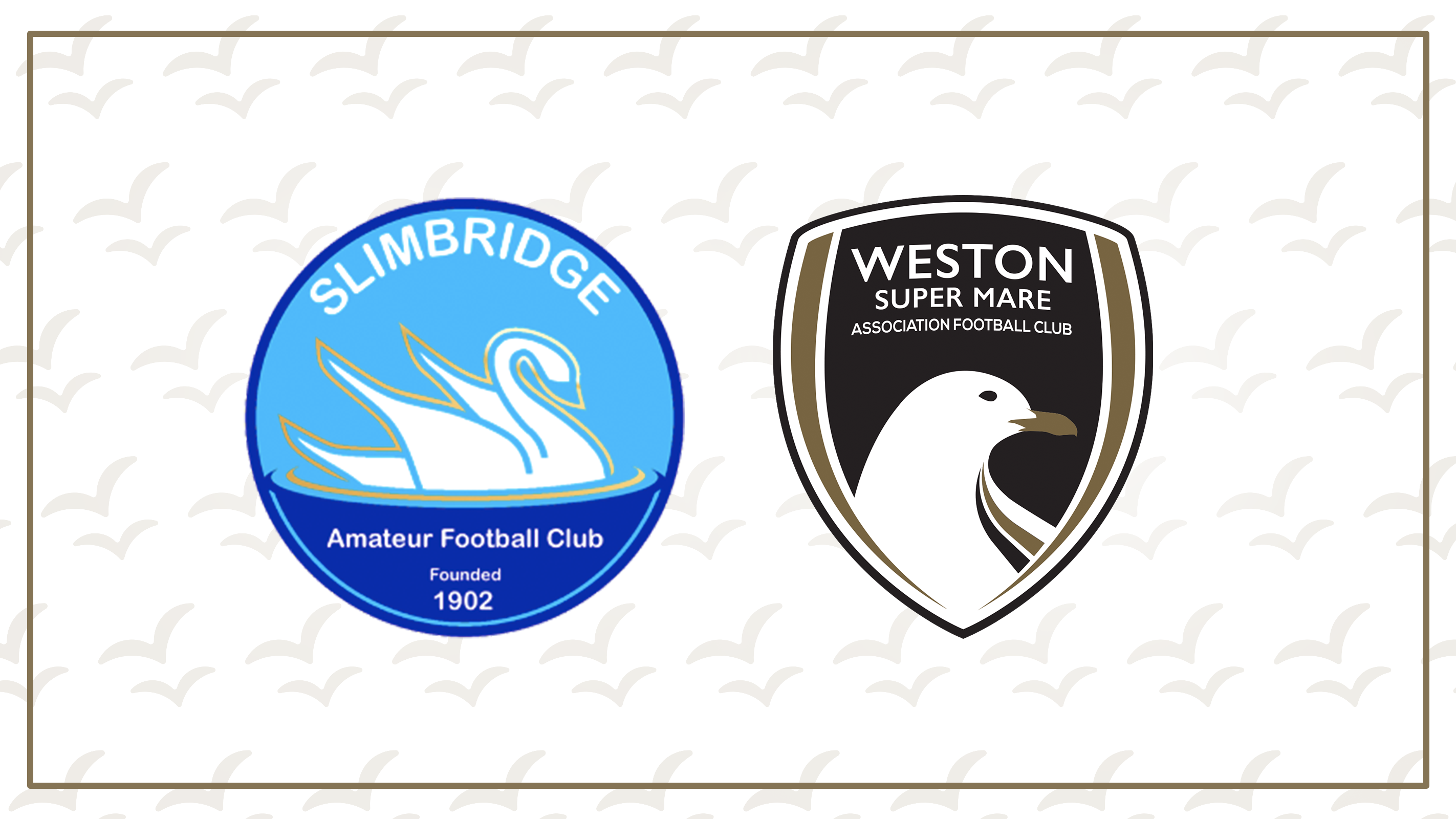 Goals from Lucas Vowles, Dayle Grubb, Keiran Thomas and Jay Murray saw Weston complete their away pre-season programme with a 4-0 win at Slimbridge.

Will Hawes had the first opportunity of the night for Slimbridge, getting the ball on the right side of the Weston area. He cut back onto his left foot and took aim towards Luke Purnell’s near post, but the shot-stopper pushed the effort away with ease.

The Seagulls broke the deadlock five minutes later thanks to some great pressing by Nick McCootie. The forward closed down Ben Hands by the right touchline, blocking the clearance with an outstretched leg. The ball fell kindly to Grubb, who charged forward unchallenged. Approaching the area, he feinted to shoot before slotting Vowles into the area, the young striker keeping his cool to stroke the ball past Lewis Adams in goal for 1-0.

The rest of the half mainly consisted of Weston trying to find their way past Slimbridge’s stubborn defence, Humphries providing the main threat from long range as he had one dipping effort clawed round the past by Adams before firing another attempt wide.

The Seagulls did double their advantage on the stroke of half-time through some individual work by Grubb. The No.10 drove at the Slimbridge defence from inside their half, taking the ball past Hands inside the area onto his left foot. Hands left his right leg hanging out, catching the winger and leaving the referee no choice but to award the penalty. Grubb stepped up himself to do the honours from the spot, sending Adams the wrong way confidently for 2-0.

The second half saw Weston continue in the same vein as the first, the visitors seeing the majority of possession but failing to find a clear-cut way in behind the hosts’ backline. Scott Laird had an effort from a corner pushed away by Adams at the near-post, before young substitute Bailey Kempster had a toe-poke kept out by the foot of Adams after he had been fed through by Grubb. Ben Whitehead also had an attempt go close, turning 18 yards out and flashing a low drive past the post.

Weston did eventually get their third through captain Thomas. Substitute Jay Murray received the ball on the right side of the pitch, his low effort into the box being met by the foot of Thomas. He helped the ball towards the goal, the shot bouncing off the bar and then onto the post before a Slimbridge defender cleared off the line but to no avail, the linesman flagging that the ball had indeed crossed the line.

Despite the Weston dominance throughout the game, Slimbridge were still a threat on the counter-attack, Ben Deakin having an attempt from the left side of the area hit Purnell’s side netting on the counter.

Murray then turned from provider to goalscorer for Weston’s fourth and final goal, collecting the ball on the left flank and driving inside. Skipping past one challenge, he went for goal from 18 yards, his shot just about creeping in at Adams’ near post as he was unable to keep the attempt out.