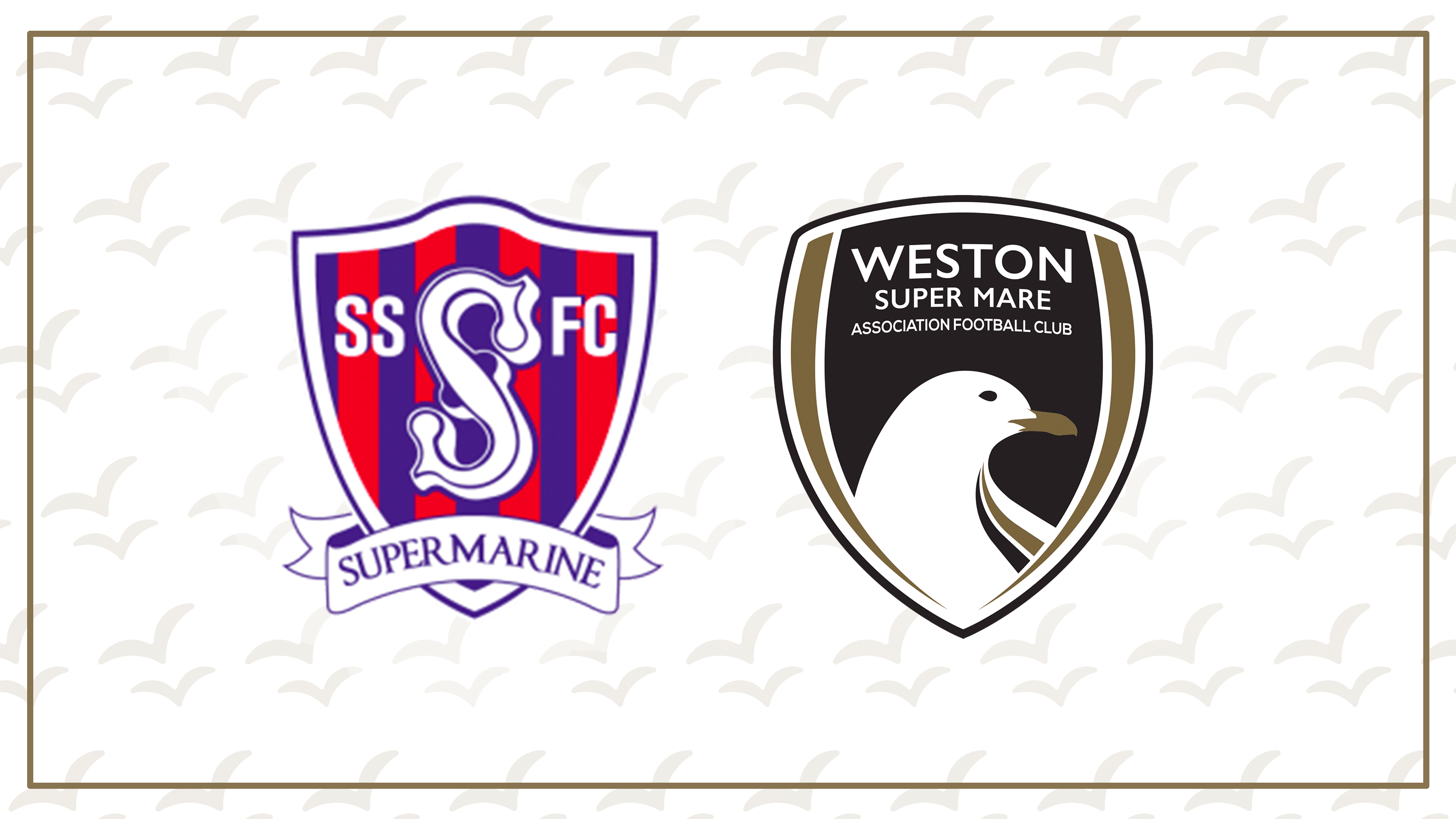 A second-half comeback from Swindon Supermarine saw the Seagulls fall to a 2-1 defeat following a great first-half performance by Scott Bartlett’s men.

Jordan Bastin had the first glorious opportunity of the game when Scott Laird released Marlon Jackson down the left side into the box. He looked up and pulled the ball back for Bastin eight yards out, but he fired over the target in an opportunity that should have been snapped up by the Seagulls.

The Seagulls did take the lead minutes later though when a low cross from the right found Dayle Grubb in the area. He danced his way past a few outstretched legs before striking the post with a shot six yards out, the rebound falling to Marlon Jackson who had the simple task of slotting in from inside the six-yard box to break the deadlock.

Henry Spadling had the hosts’ first real opening from 20 yards but his low shot was held by Max Harris, and Nick McCootie had a drive from the edge of the box flash narrowly wide of the post as Weston kept up the tempo in a strong first half.

Jackson headed over the bar from Bastin’s corner, with Supermarine putting bodies on the line to defend Weston crosses from the flanks bravely.
Spalding fired over from a free-kick 25 yards out 15 minutes into the second half, before Bradley Hooper’s wayward effort was never close to troubling Harris in the Weston goal from long range.

The hosts were to get level from a free-kick midway through the half when a free-kick from Swindon’s left-hand side dropped into the middle and was headed back across goal, Harry Williams tapping in from a few yards out for 1-1.

As Weston looked for an immediate response, McCootie fired an effort into the side netting after getting in down the right. Swindon came close to taking the lead when Williams had a shot saved by the foot of Harris and Ryan Cambell’s follow-up struck the post while Matt Liddiard headed over the bar from a corner.

The hosts scored the decisive winner eight minutes from the end when Kieran Phillips held the ball up despite a Weston defender getting tight to him, and Phillips was able to slip the ball through for the onrushing Spalding to slot the shot through the legs of Harris and send the home fans wild.

Swindon Supermarine were able to hold onto the ball well and withstand the Weston pressure that came their way during the final eight minutes plus four added minutes of injury time and seal the three points.