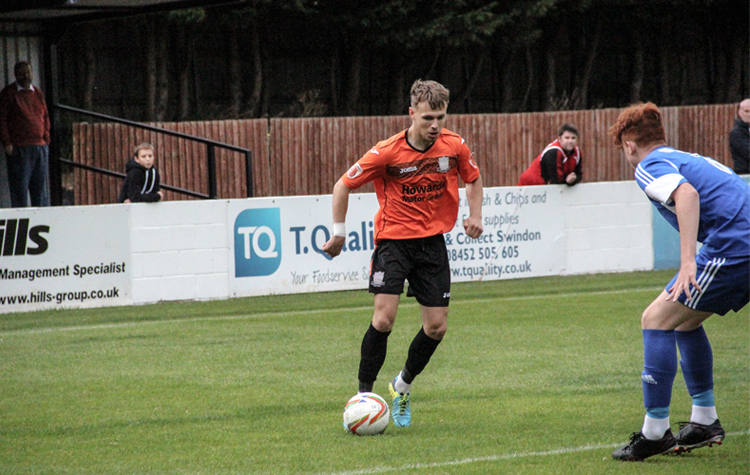 This was the Seagulls last preseason friendly of the current session out of a total of 9, the largest number for many years, but did give Ryan the opportunity of trying out different styles and formations in a competitive atmosphere.

The match last night proved that players were now becoming familiar with the style he wants to play and it showed. A number of first team players were rested but the squad still acquitted themselves admirably. Goals came from McClennan, Plummer and Wilson to round off an excellent work out for the squad.

The 3rd goal was superb, it started in our own half, couple of one-two's and then a great run and cross from Macca for Scott Wilson to finish.