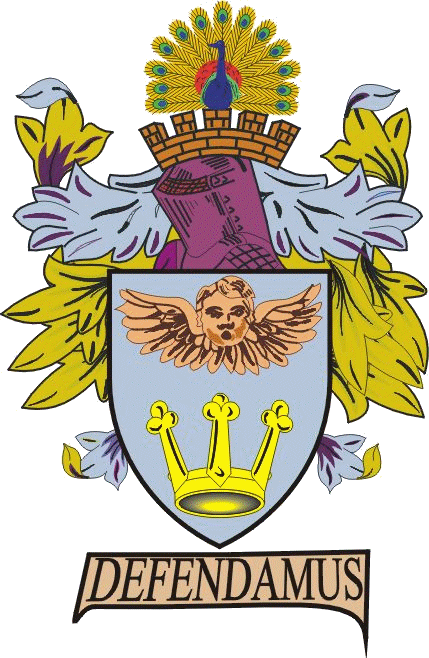 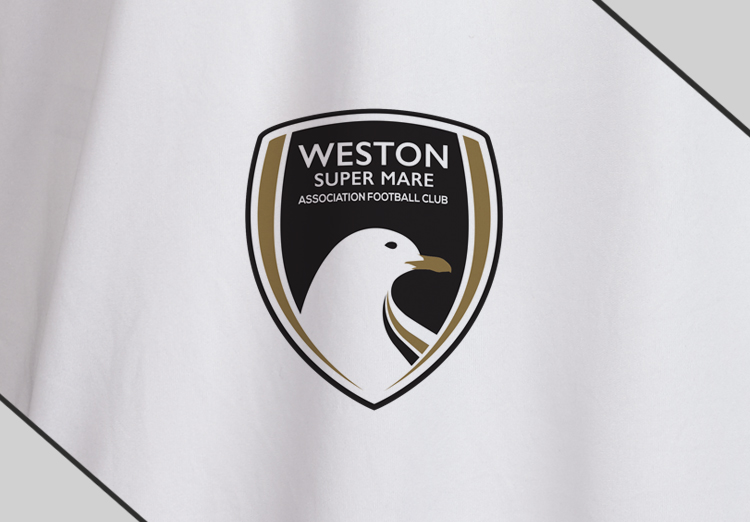 The Seagulls had to settle for runners up spot, after losing 4-2 to Taunton, in this season’s Somerset Premier Cup Final.

The first goal came in the 18th minute when Taunton man Owen Irish rose highest to power a header into the back of the net, despite Liam Kingston getting a fingertip to it. Shortly afterwards in the 23rd minute Taunton doubled their lead with a goal almost identical to the first; the ball swinging in from the left corner and Irish again nodding in at the far post.

Weston struggled to really get a foothold on the game, the pitch was in questionable condition, influencing the style of football they had to play; the ball often being pumped up to Jake Lee and Jake Reid, a genre of play not associated with Bartletts Seagull’s side.

The evening only improved for the Taunton fans, the Peacocks scoring again when a cross from deep caused a mix up in communication between Aden Baldwin and Kingston, Matt Buse took advantage to put the Peacocks 3-0 up inside 29 minutes.

In the dying moments of the half, Jacob Cane took a quick free kick on the edge of the box that was intercepted by Buse who rounded the goal-keeper and slotted it past two sliding Weston defenders.

Taunton went in at half time 4-0 up, with the only positive for the Weston faithful being that the Bridgwater Town hosts still were still able to provide their friendly hospitality from their bar.

The second half saw more intent from Weston, two or three times Brad Ash showed his class and burst past the Taunton back four, at one point seemingly brought down by ex-Weston goalkeeper Lloyd Irish however the referee waved away any claims. The Seagulls first goal back, was courtesy of Jordan Morris who squeezed the ball between Irish’s legs and into the back of the net in the 72nd minute.

The final goal came in the 80th minute when Jamie Laird headed in a loose ball to give Weston some hope, however it was not to be, and it was Taunton Town who lifted the trophy after the final whistle.

The final score was 4-2 to Taunton Town, with the title heading South, but having secured another season in the National League South we can look back at the 2016-17 campaign as a successful one.

Thank you to each and every member of the Seagull Army for their support, both home and away, we look forward to seeing you pre-season.