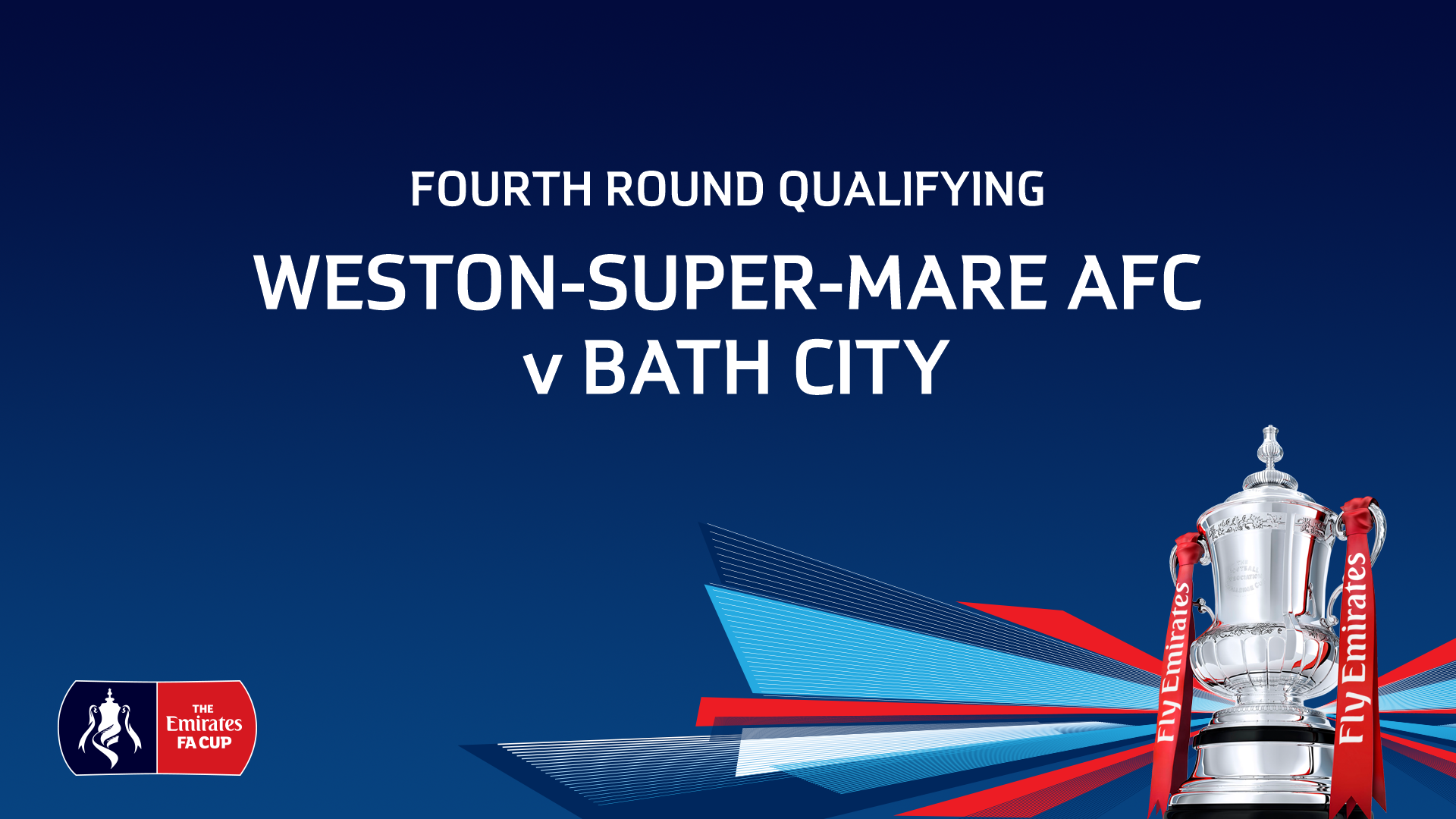 In an enthralling game, the hype in the buildup to this game did not disappoint as Gethyn Hill’s finish secured the Seagulls a place in the FA Cup first round for the first time in four years.

Weston started the better side, Alex Byrne’s pass into George Nurse’s path allowing the left-back to cut inside and ghost past Michee Efete but on his weaker right foot, he dragged the shot wide.

Weston got the crucial goal they wanted just 13 minutes in when the Seagulls launched a counter from Bath’s own free-kick. Jarrad Welch drove forward and his right-footed attempt was parried by keeper Ryan Clarke. However, the ball fell kindly to Hill, and he tapped into an open net from six yards out to put his side in the driving seat.

Bath’s first sight of goal came from Anthony Straker’s driving run, his ball across the ball falling for Adam Mann. His toe-poke seemed to have beaten Luke Purnell, but the keeper got across to tip the ball away. Jack Batten almost scored an own goal, Louis McGrory’s driven cross poked towards his own net by the defender, with Clarke showing good reflexes to tip the ball over his own crossbar.

Last action of the half came from Bath, a corner floated into the area with Frankie Artus flicking the ball towards goal. However, Byrne was in the right place to block the ball on the line and scramble the ball away from the danger area.

After the interval, Welch’s free kick from 25 yards out curled over the bar, before Naby Diallo was on hand to avert the danger down the other end after Purnell had spilled a Mann shot.

Purnell tipped over an acrobatic Ross Stearn overhead kick, before the Seagulls shot stopper pushed away a header from the resulting corner, preserving his clean sheet.

Jake Lee had a go from a free-kick 25 yards out, his low effort held comfortably by Clarke at his near post. Welch should have grabbed a goal for himself, McGrory’s ball finding Hill in the channel. Hill’s pull-back for the oncoming teenager should have ended up in the back of the net, but the No.10’s effort on his left foot squirmed harmlessly wide. 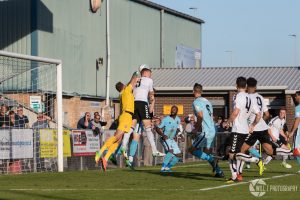 Mann had an effort blocked from outside the area, and Raynes fired over the bar from 20 yards out. Matt Bower could have grabbed a second for Weston after Welch’s outswinging free-kick fell to the 6’7″ centre back, but he could only poke his effort straight into the hands of Clarke.

With the clock winding down, Weston kept the ball in the corner and every man put in a valiant performance to defend their net, with the Seagull Army in fine voice and nervously waiting for the final whistle. However, the whistle did go before Bath could change the scoreline, sending the Seagulls board, management, players and fans home ecstatic.

MOTM: Luke Purnell – Despite the whole side being exceptional, Purnell claims MOTM for a series of outstanding saves to keep the ball out of Weston’s net and book their place in the next round.