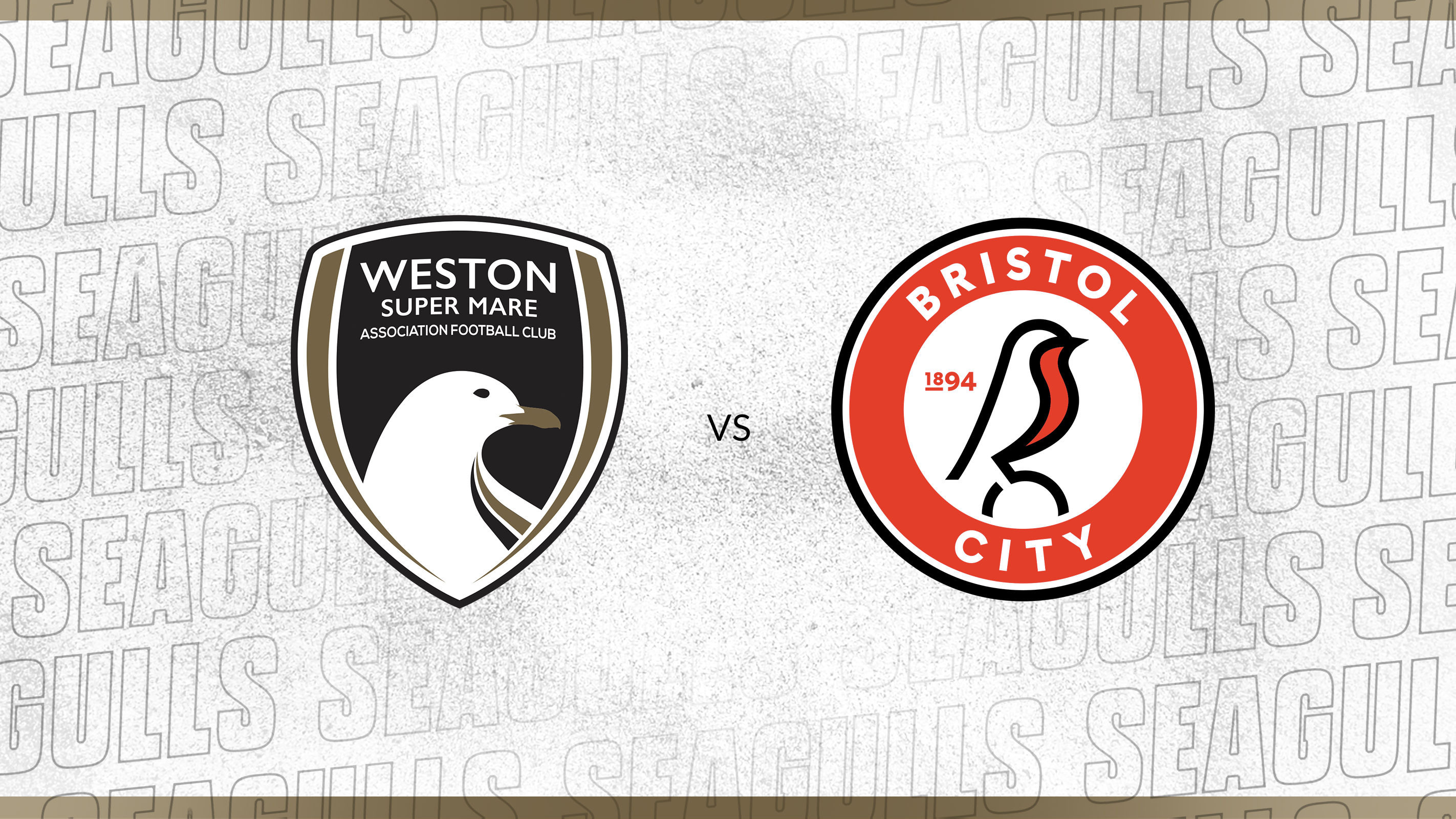 The Seagulls won 2-1 against a Bristol City XI side with an excellent performance, as goals came from Nick McCootie and Sam Avery.

Bristol City were the first to show in the encounter, Freddie Hinds having a shot held down low by Luke Purnell as the visiting forward’s low effort took a nick off of Ryan Jones. Louis Britton had the next chance for the visitors, firing narrowly wide from a tight angle on his left foot. It was then Weston’s turn to attack as they grew into the game following the opening 15 minutes, Nick McCootie racing onto a Dayle Grubb through ball and seeing his first-time shot pushed away by Jojo Wollacott.

Grubb had the next opportunity following a flowing Weston move, the ball falling for him inside the area but the effort with the outside of his boot flew over the bar. Symons had an attempt roll into the arms of Wollacott from McCootie’s pass, before Jones and Chris Knowles fired over from outside the area. One of the visiting players then went close for Bristol City, an effort from inside the area being deflected wide for a corner as the first half drew to a close.

It didn’t take Weston long in the second half to find the opener. Jones was found on the left wing and he was able to find a yard of space to drill in a cross. The cross was inch-perfect and right onto the foot of McCootie, who bundled in just ahead of the City left-back, leaving the Weston squad congratulating Jones for his excellent build-up to the goal.

Scott Laird had the next meaningful attempt for Weston, touching the ball past his marker before unleashing a right-footed strike straight at Wollacott, who was able to hold comfortably.

A second goal came with just under 20 minutes left to go, Jones forcing a corner following an excellent run down the left. Grubb curled his set-piece into the area, with Wollacott and the visiting defenders failing to deal with it. The ball dropped for centre-back Sam Avery six yards out, and he slotted into the back of the net to double the Seagulls’ lead.

The visitors pulled one back when Britton was slipped into the box by a team-mate, and he drove past the advancing Luke Purnell to halve the deficit.

Weston were able to comfortably see out the lead though against a young Robins side that gave a good account of themselves on the night.