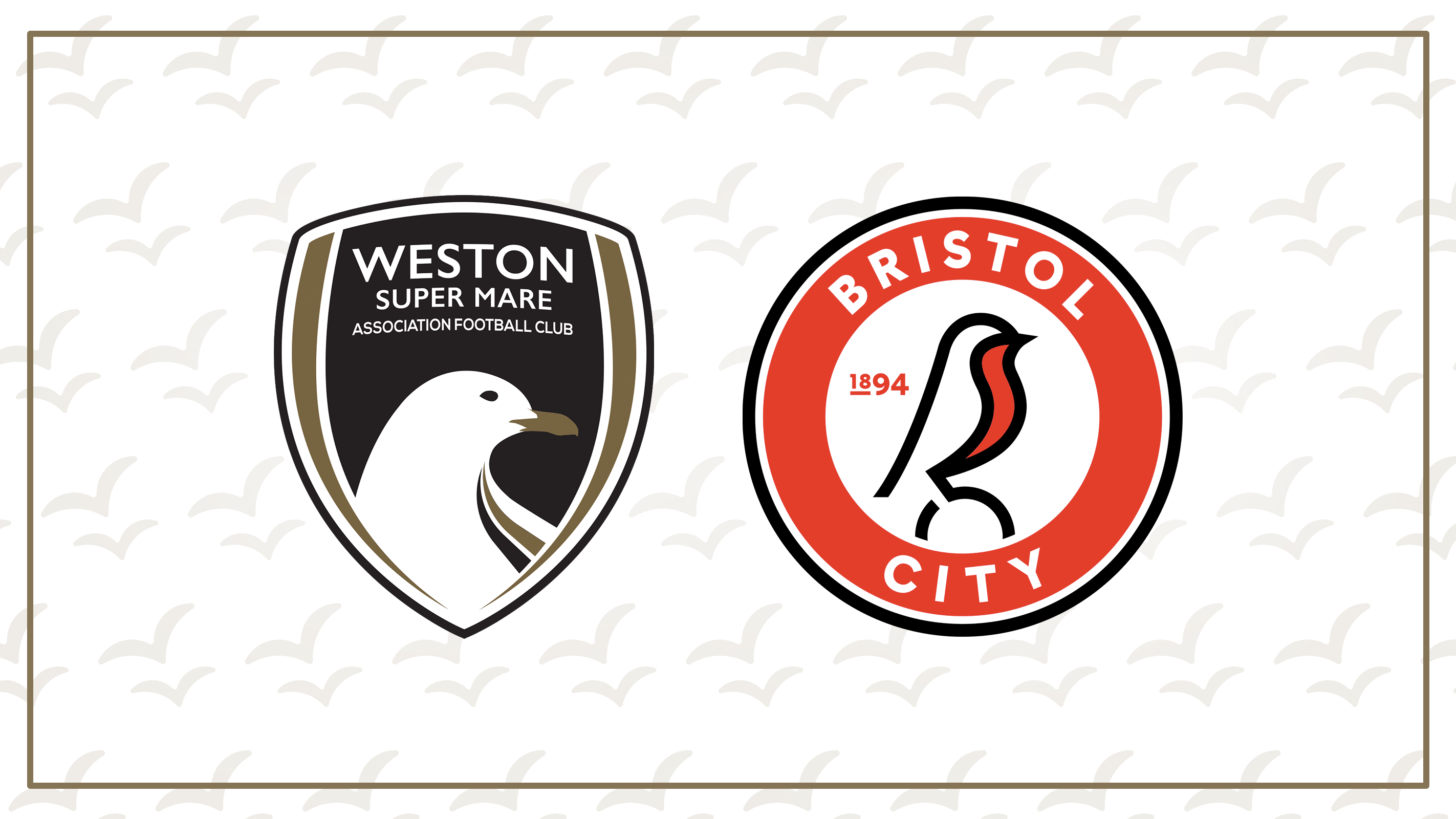 A goal from birthday boy Dayle Grubb helped the Seagulls to a 3-2 win over a Bristol City XI.

Both sides went close inside the opening ten minutes. First, a Grubb corner led to havoc in the City box with Mike Symons seeing his toe-poke hit the bar in a scramble, before one of City’s centre-backs hit the post after meeting a free-kick at the near post.

It was the visitors who scored the opener when their No.11 evaded Jason Pope’s challenge on the edge of the area before layering an attempt into the top corner from 18 yards, leaving Luke Purnell no chance.

Weston looked to come back with their own goal but Grubb had a free-kick curl just wide and Jacob Jagger-Cane drove over from long range when Symons had laid the ball off to him.

The hosts did get their deserved goal on the stroke of half-time when Grubb cut inside and saw his attempt deflected behind for a corner. The winger took the corner himself, his set piece perfect for Sam Avery who could head in from close range as a visiting defender pulled him to the ground.

It didn’t take long for the young Robins to net their second just five minutes after half-time. A clever free-kick led to the ball being played short before being lofted to the back post, where the ball was nodded across allowing the Robins’ central midfielder to bundle in.

It only took the Seagulls five minutes to strike back themselves this time, through the creativity of their widemen. Jay Murray, who had a quiet afternoon by his standards, junked past a few defenders down the line. His deep cross found Grubb at the back post, who controlled on his thigh and found Scott Laird approaching like a steam train on the edge of the box. With one sweep of his left foot, he powered a strike into the far corner past Harvey Wiles-Richards for 2-2.

11 minutes later, Weston were in front for the first time. Wiles-Richards’ poor clearance was straight to substitute Ben Griffith, who was pulled back on the edge of the area as he tried to work a yard of space. Grubb happily did the honours from the set piece, leaving the City stopper flapping at thin air as the ball rocketed past him into the far corner for 3-2.

The introduction of Ben Whitehead, his first appearance in 698 days after rupturing his ACL, added fresh impetus to the attack. He had a shot pushed wide by Wiles-Richards after the ball fell his way inside the area, before his low cross was put over the bar by Nick McCootie. Grubb also tried to add to the tally from 18 yards but his curling attempt was pushed away, bringing an end to the afternoon’s proceedings.