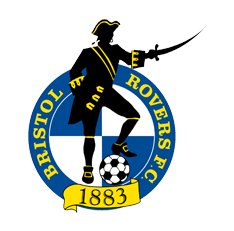 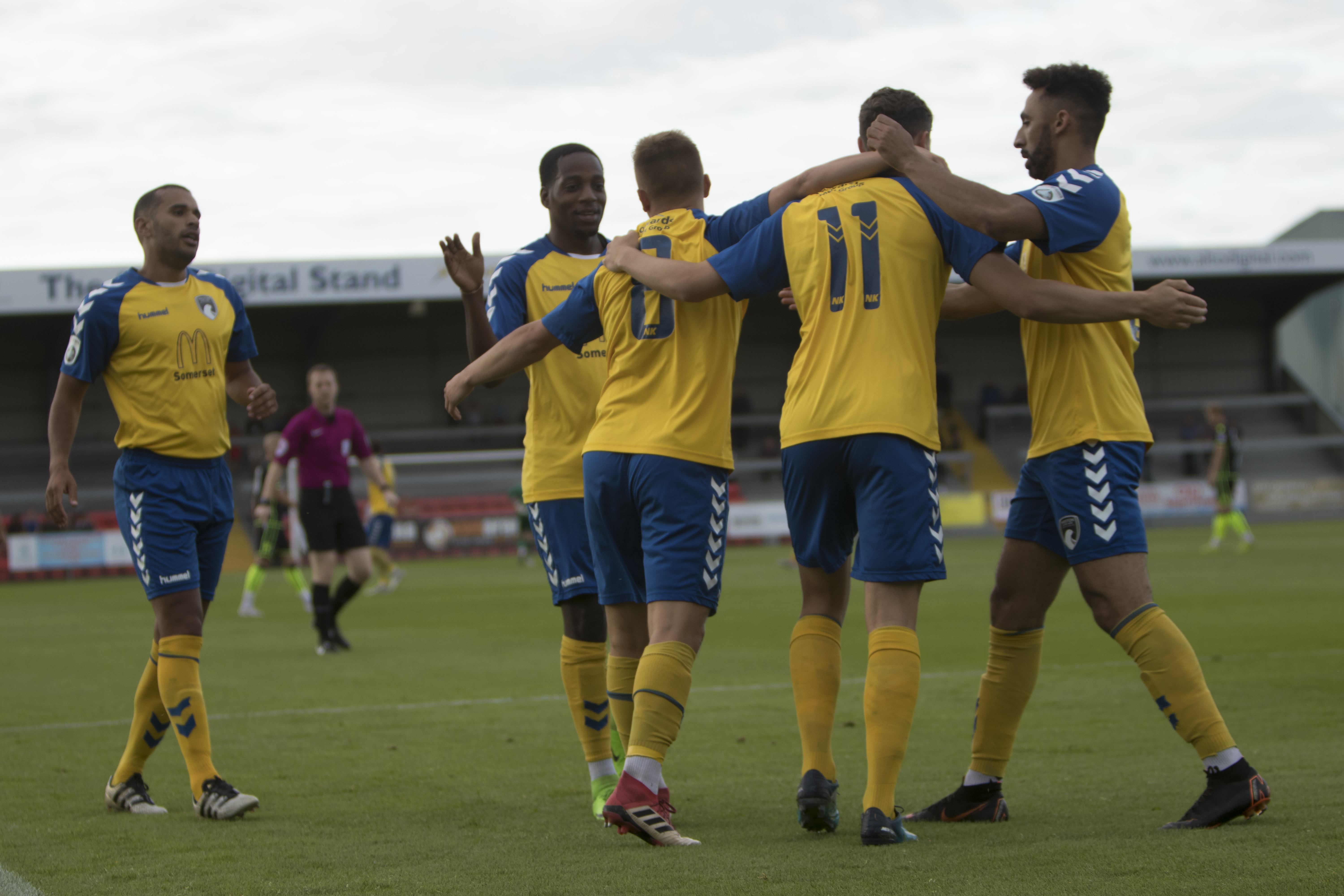 Weston’s pre-season preparations for the new season continued last night as they beat a Bristol Rovers Development Squad 3 – 1 at the Woodspring Stadium, in a slick attacking performance.

Weston went 1 – 0 up inside the opening few minutes, Jarrad Welch picked up the ball on the wing. His whipped cross into the centre was poked home by one of the trialists, leaving Rovers keeper Alexis Andre with no chance.

A second goal came just before the 15-minute mark, when the Seagulls worked the ball out of a difficult position on halfway. The quick thinking from Welch released Gethyn Hill, as the central midfielder released his Welsh counterpart into the area. The striker cut past his marker and drove the ball inside Andre’s near post to double Weston’s advantage. 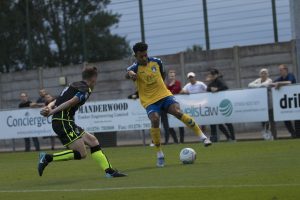 Cameron Ebbutt’s pass into Cameron Allen led to the former Bristol City youngster, released in the summer, see his side deflected wide for a corner, before Weston almost scored again. A corner was half-cleared to Welch, who tried a speculative volley from 25 yards. He didn’t catch the shot as clean as he would have liked, but the ball fell to a trialist who turned through on goal. Andre was alert though, and pushed the ball away with a golden opportunity gone for Weston.

Hill almost grabbed a second thanks to Purnell’s quick thinking this time. Having caught a cross, the shot-stopper drove his kick forward into the striker’s path. From the angle, Hill took the shot on first-time but Andre could gather at his near post. 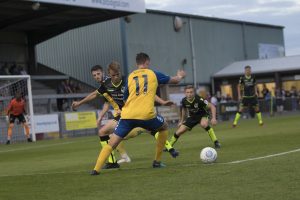 Weston came close to a third just before the hour, when two of the Seagulls trialists linked up. The forward bent his effort towards goal from 18 yards, but Andre pushed it away to safety.

A third did come for Weston through some individual class from Hill. The ball was laid into Jamie Lucas, a half-time substitute, and he flicked the ball round the corner for Hill. The Welshman casually looked up from the right side of the box, with the cross a more viable option, yet he chipped the ball into the corner, with Andre just a few steps off his line and unable to reach the brilliant effort from Hill.

Bristol Rovers did grab a goal for themselves though when a cross into the middle was met by one of their trialists. Substitute goalkeeper Liam Kingston did well to get down well though and keep the ball out originally, however the trialist reacted quickest to fire into the corner.

MOTM: Gethyn Hill – The Welshman impressed again as he scored his first goals of pre-season, netting two well worked goals as he looks to stake his claim for a starting berth with the opening league fixture just over two weeks away.