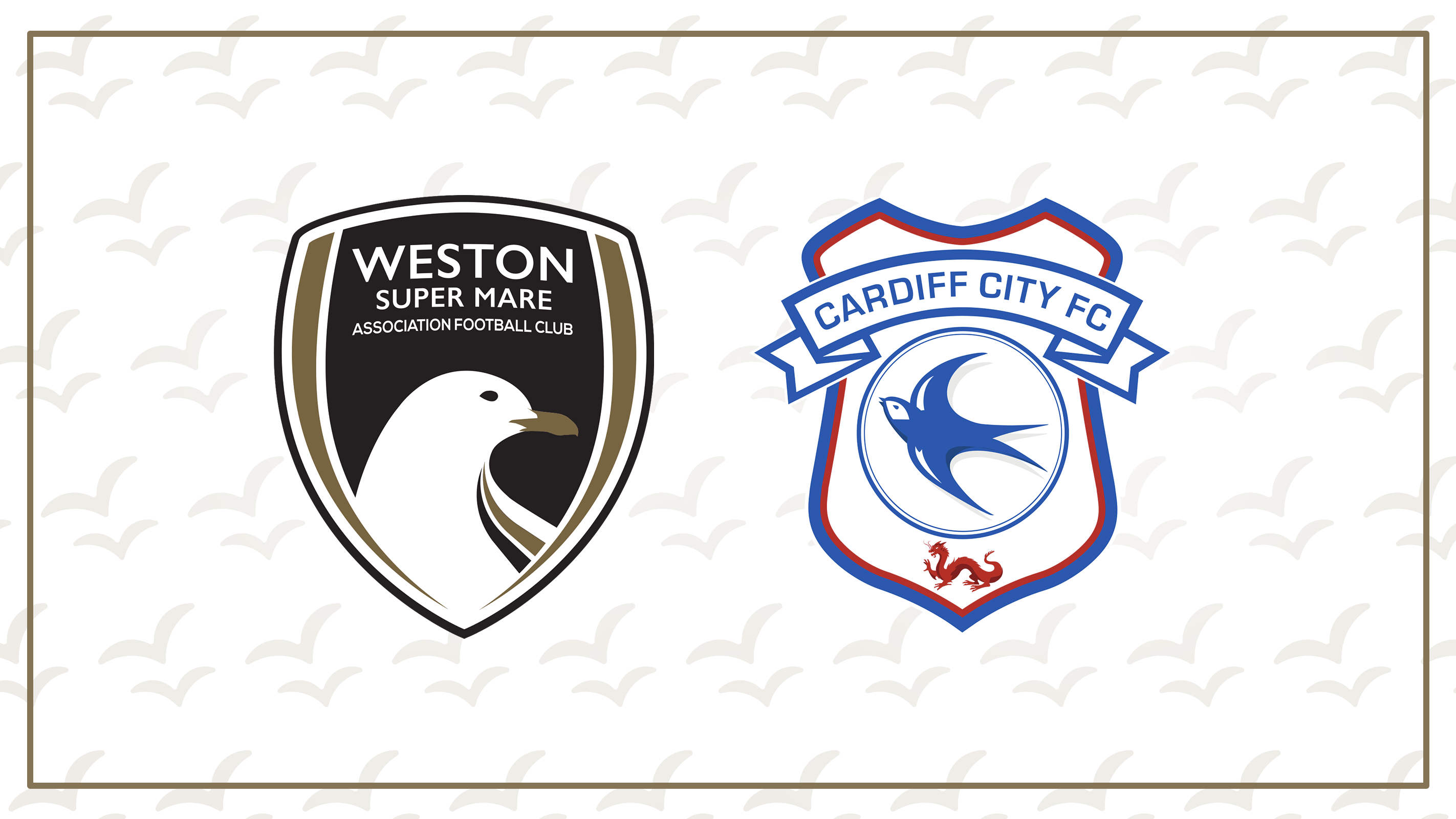 A last minute equaliser from Isiah Jones ensured a deserved 1-1 draw with a Cardiff City XI at The Optima Stadium, with the Seagulls scoring with the final kick of the game.

It was a frantic start for both sides, with the first chance falling to the visitors.

Zimba looked bright early on and burst through on goal after four minutes, but an excellent block from Scott Laird forced a corner, which eventually came to nothing.

Five minutes later, Keenan Patten launched a dangerous free kick into the box but a strong reaction save from Luke Purnell evaded the danger.

On 21 minutes, Cardiff started to assert some dominance and a wonderful ball from Ryan Cavanagh found Zimba again, but his eventual shot trickled just wide of the post.

However, Weston responded well and broke up the other end and a corner whipped in from Jordan Bastin resulted in an array of chances for the Seagulls. The best chance was created when Jacob Jagger-Cane found Isiah Jones whose powerful shot was eventually saved by George Ratcliffe in goal.

Jay Murray then burst forward almost immediately but again Ratcliffe saved well down to his left.

On 35 minutes – against the run of play – Purnell saved the initial shot from Zimba from a deep cross inside the box, but the lively centre forward managed to eventually poke the ball home from close range.

In the second half, Ben Griffith and Lucas Vowles took to the field in place of Bastin and Symons, along with a number of changes for Cardiff. The Seagulls started well and there were two early chances for the home side as Griffith found space inside the box, but his shot could only sail wide once again.

On the hour mark, Griffith had another chance to draw his side level, but he couldn’t connect with the long ball forward and it was saved well by Taylor Jones who was in goal for Cardiff in the second half.

Ten minutes later, Tavio D’Almedia put pressure on the Weston defence but Purnell was once again equal to it and parried the ball away.

In the 80th minute, Cardiff’s goalkeeper pulled off another excellent save – this time to deny both Griffith and Turner as they took advantage of some poor defending but despite the space, Jones got down well to deny both in quick succession.

Weston put a lot of pressure on the Bluebirds late on and after a series of corners, Jones could only fire over the stand from outside the box as Cardiff defended in numbers.

And the pressure was rewarded with a late, late goal for Weston. Laird’s corner was headed in by Jones seconds before the final whistle, in what was a good run out and a fair result.