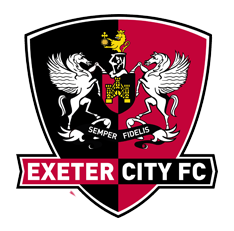 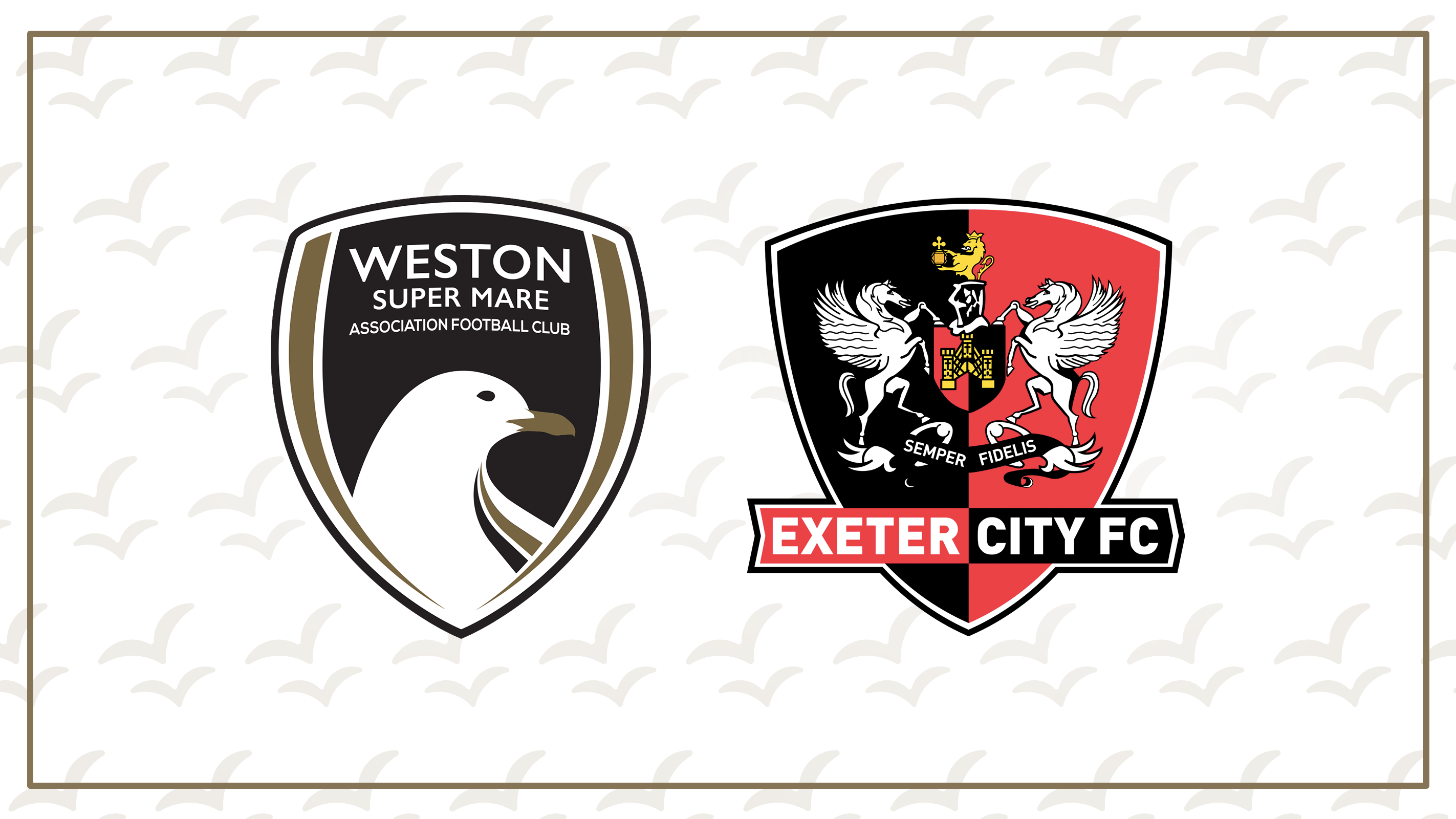 Goals from Dayle Grubb and Lucas Vowles started Weston’s pre-season on a positive note with a 2-1 win over an Exeter City XI at The Optima.

Weston were the first to have a chance two minutes in when Sam Avery rose highest in a crowded penalty area to nod a looping header from Grubb’s cross over the bar.

The home supporters didn’t have to wait long for a goal however when a slick passing move down the right led to skipper Keiran Thomas standing a cross up into the centre which just evaded the waiting Vowles. Scott Laird burst onto the loose ball just inside the box and got his body in between ball and Joe Wragg, earning the penalty as he hit the deck. Grubb stepped up to the plate and calmly slotted his penalty to Jack Arthur’s right despite the Exeter keeper going the right way.

Vowles failed to convert from a few yards out when he hesitated to shoot when summer signing Jordan Bastin had rolled the ball back towards him inside the box, and Laird went close himself a couple of minutes later when his curling free-kick from an angle struck the base of the post, Exeter managing to clear away.

Weston doubled their advantage just over halfway through the first half when a long ball out to the left released Laird, who brought the ball under control. His cross from out wide was right on the money for Vowles to nod in from six yards with a wonderful header as he got off the mark for his hometown club.

Avery again went close from a set piece as he met a Grubb corner, but nodded straight into the arms of Arthur. Exeter had their first half-chance of the game when Eli Collins, brother of former Weston loanee Archie, collected the ball 30 yards from goal and his swerving strike was tipped onto the post by Luke Purnell’s fingertips expertly.

For the second half, Exeter changed their entire side with the majority of their first team players taking to the field, upping the intensity and having to keep Weston on their toes. A cross from Jack Sparkes was met by the toe of Ben Seymour from close range, Purnell getting down low to keep out before getting straight back up and denying the follow-up from Archie Collins. Collins again went close from a corner, rising highest to nod over the bar. Former Seagulls loanee Matt Jay fired over the bar after being fed by Joel Randall.

Exeter pulled one back 11 minutes from time when Josh Key sped down the right, beating his man before drilling the ball into the centre for Collins to fire in from 12 yards out to reduce the arrears.