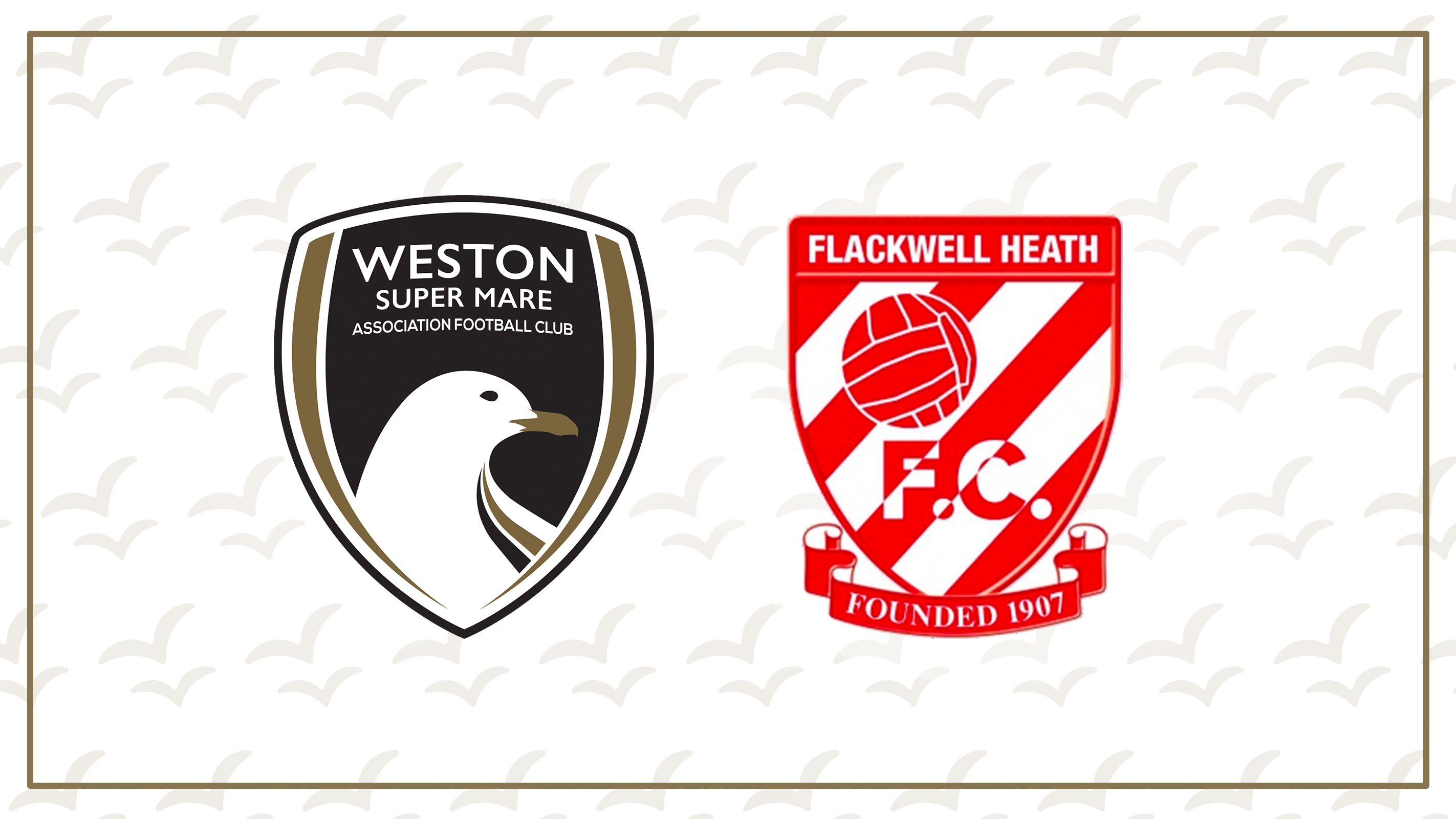 Jason Pope’s second-half equaliser means the FA Cup First Qualifying Round tie will head to a replay after a 2-2 draw.

Nick McCootie had the first chance of the first half, bringing a deflected Jordan Bastin cross down on the edge of the box but dragging his left-footed shot wide. Dayle Grubb fired over from a similar position after latching onto a Bastin pass, before Luke Purnell was on his toes to keep out a Simeon Weekes effort from an angle in the game’s first shot on target.

The visitors were the first to break the deadlock when a throw-in wasn’t dealt with by the Seagulls, the ball falling to Adam Thomas 18 yards out and his first-time strike nestled into the net via the post.

A Grubb free-kick from outside the area went through the ball but was held by Aaron Watkins, before Weekes’ shot across goal was just wide down the other end. Alan Akerman had an attempt from 25 yards but sliced his effort well wide of the target.

Grubb had an 18-yard shot on his left foot deflected behind for a corner, before Lloyd Humphries had a shot from the edge of the area cleared off the line from Grubb’s corner. Lucas Vowles then fired over the crossbar from 18 yards when found by McCootie.

It was to be McCootie who got the equalising goal for the Seagulls when substitute Jay Murray’s cross was pushed away by Watkins but into a dangerous area, the ball hitting the onrushing McCootie and rolling over the line for 1-1.

Will Turner threw himself in front of a Weekes shot down the other end as Flackwell looked to regain their lead, with Flackwell clearing a dangerous Jason Pope header away after he had leapt to meet Grubb’s corner. McCootie proded a Vowles flick-on straight at Watkins, while Vowles had the final attempt of the first half as Mo Ceesay got back in time to clear off the line with Vowles rounding Watkins.

Weston started the second half brightly and came close again to taking the lead, Bastin’s cross being parried by Watkins into the centre. Vowles was lurking in the centre, his shot cleared off the line for a corner by Ceesay. The Seagulls thought they had took the lead when McCootie then rose highest from Grubb’s corner to head in, but the goal was disallowed for a push in the middle.

Flackwell Heath took the lead again when they won the ball just inside the Weston half, the ball reaching Ashley Howell 18 yards out and he curled a shot into the top corner to give his side the lead for the second time in the game.

Murray had the first attempt as Weston looked to get back into the game, but he curled wide as he cut inside from the left.

The Seagulls drew level once again 18 minutes from time. A Grubb corner was headed away and recovered by Humphries on the far side. He floated a cross into the back post, resulting in a scramble in the box which fell to McCootie as he attempted to hook over the keeper. Watkins pushed away, but Pope reacted quickest to drill a left-footed shot in, despite two Flackwell Heath players trying to clear off the line.

Laird fired into the side netting after being fed on the overlap by Murray, while McCootie drove over the crossbar on the counter attack as Weston couldn’t find the goal that would secure them a spot in the next round at the first time of asking.