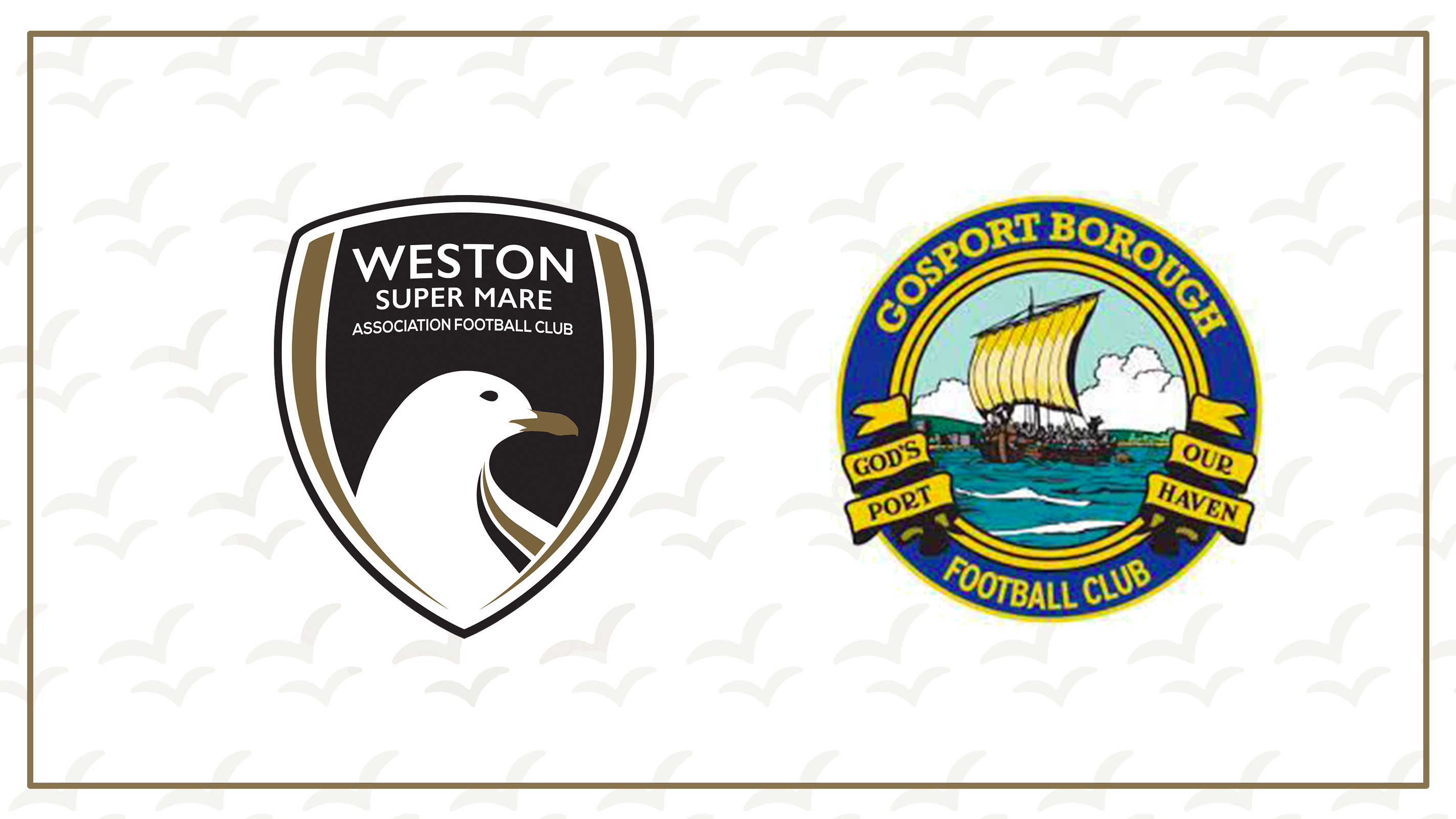 In a performance where Weston did everything right except put the ball in the net after hitting the woodwork three times, Gosport Borough took all three points in a 1-0 victory.

Captain for the day Dayle Grubb had the first opportunity of the game inside the first minute, his curling strike from the edge of the area bouncing off the post and rolling into the keeper’s arms. Dan Wooden had a shot saved by Luke Purnell down the other end after breaking in behind the defence, before Scott Laird headed a Grubb corner wide at the far post. Central midfielder Lloyd Humphries had the last opportunity of the first half, his strike from long range dipping and smacking off the crossbar with Lucas Vowles just being beaten to the rebound by a defender.

The second half saw Weston mainly dominate, getting down the wings with pace but lacking that final pass into the box which would see them take the lead. Grubb had a couple of opportunities fall to him on the edge of the box but saw efforts blocked by defenders closing him down, with a dink from substitute Nick McCootie sailing over the head of Albert White but striking the post and bouncing away.

The crucial goal for Gosport came seven minutes from time. A long free-kick into the box by Gosport was headed on, allowing substitute Patrick Suraci to turn his man just inside the area. Getting the ball on his left foot, he drilled a shot across Purnell and into the far corner for 1-0.

Weston threw everything at Gosport in the final six minutes plus the five added on, Laird going closest with a header at the back post from a Grubb corner that he just steered the wrong side of the post but Gosport’s defence held firm to withstand the pressure and see out the win.