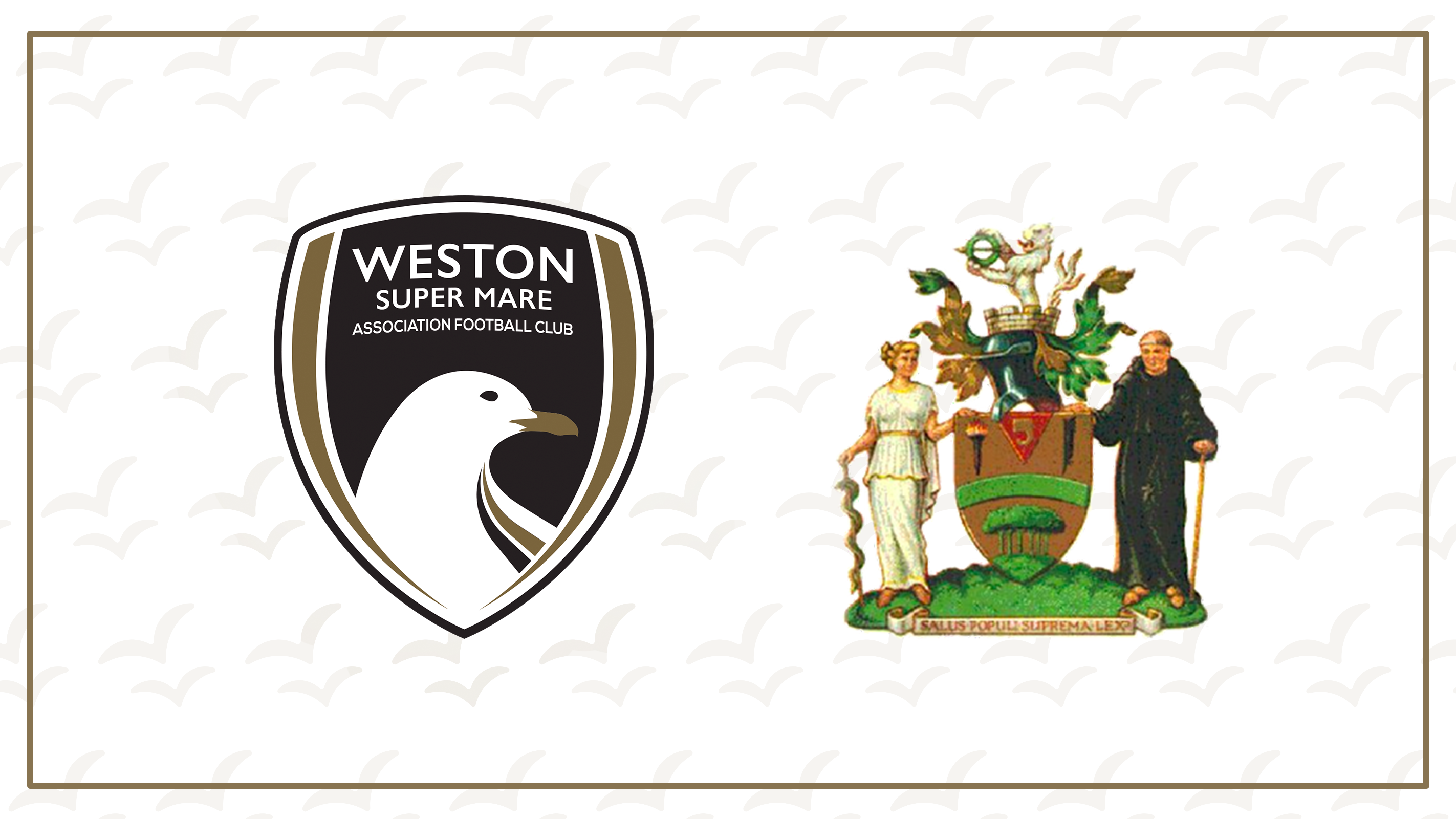 An early Marlon Jackson goal moments into the second half secured Weston a playoff berth on the final day with a 2-1 win over Harrow.

Harrow were out to spoil the party for the visitors early on, and they did so when a corner wasn’t dealt with by Weston. The second ball in found Yasin Ben El-Mhanni at the back post, and he slid in to poke an attempt past Max Harris to break the deadlock just two minutes in.

Weston looked slightly nervy inside the opening few minutes, but slowly they began to grow into the contest. Scott Laird had a free-kick deflected wide of the target, before Sam Avery’s header from a deep Jordan Bastin corner was held by Harrow keeper Joshua Strizovic following a couple of deflections.

The Seagulls were to drew level midway through the half however when a Dayle Grubb pass found Bastin 25 yards from goal. He turned and slipped McCootie into the box, who had escaped the attention of the Harrow defence. Looking up briefly, he powered a shot across Strizovic and into the bottom corner for 1-1.

The first half petered out, but the second half was brought alive within 120 seconds. Sam Avery’s pass down the line to McCootie allowed the striker to beat his man for strength and pace, putting the No.7 into the box. The experienced forward found his strike partner Jackson six yards out with an inch-perfect cross, Marlon sliding in from six yards for his 11th league goal of the season for the Seagulls.

Max Harris was forced into a couple of outstanding saves, managing to tip an El-Mhanni shot onto the crossbar from 25 yards before being alert enough to push away a Shaun Preddie header from six yards out when the central defender found himself free from a cross.

The Seagulls had another chance when Strizovic saved a shot from Josh Thomas before the ball came to Grubb 12 yards out, his attempt toward the bottom corner blocked by Ahmet Biler on the line with JT’s follow-up blocked by a sliding Harrow defender.

With a minute left of normal time, Weston had the perfect chance to wrap up the game and settle any nerves. Jackson charged into the box and was brought down by Preddie, the referee pointing to the spot. Grubb stepped up to the plate, but Strizovic guessed correctly and managed to turn the No.10’s penalty round the post for a corner.

With six minutes of added-on time, the Seagulls defended valiantly and put everything on the line to ensure that they would be the ones who celebrated gaining a playoff semi-final trip to Hayes & Yeading United on Tuesday night.