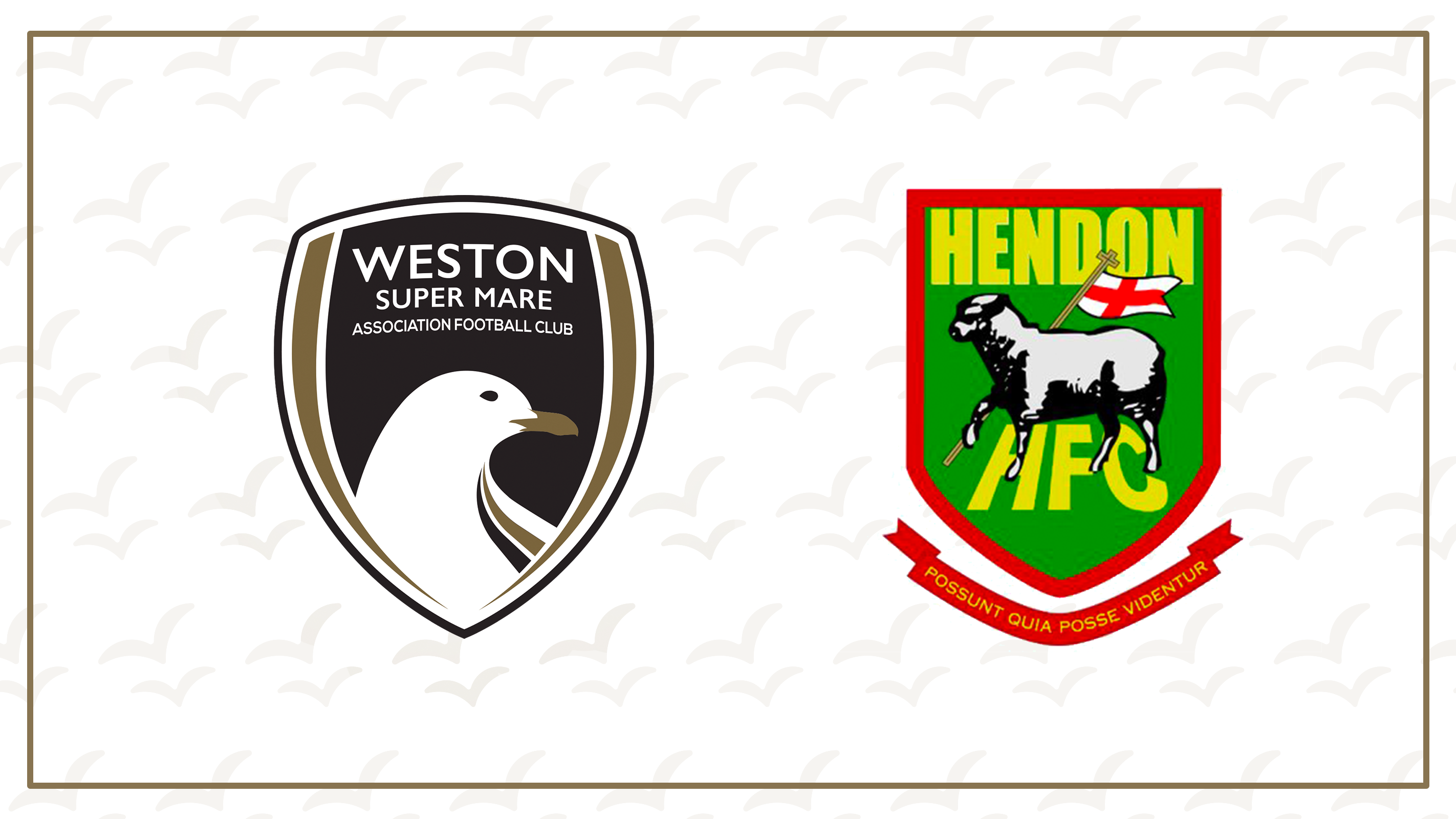 On Non-League Day, the Seagulls put in a superb performance to beat Hendon 6-0 thanks to Dayle Grubb and Sonny Cox hat-tricks.

Sonny Cox had the first shot of the game when Dayle Grubb slid him in behind, his powerful shot being pushed away by Ethan Wady in the Hendon goal. Scott Laird’s cross-shot after being found by Nick McCootie on the overlap was held by Wady before Erin Kinali fired over the crossbar from inside the area. Hamza Semakula’s shot from 18 yards was comfortably held by Max Harris five minutes later.

Wady kept out McCootie’s effort after he cut into the box with a strong hand at his near post, before Wady pushed away an Elis Watts cross just as McCootie looked certain to score. Weston came closest to scoring so far when a Watts cross was pushed away by Wady from a corner, the ball dropping to skipper Keiran Thomas whose volley bounced off the base of the post and away.

The Seagulls were to take the lead just four minutes later when Grubb was brought down as he looked to cut inside from the left. Standing over the dead ball, he curled a stupendous free-kick into the top corner from 25 yards, the ball kissing the angle of post and bar on its way into the net.

A second would follow 11 minutes later when Watts drove with the ball to the right-hand side of the box, his cross coming to Grubb at the back post. He took a touch to feint the defender, but his shot was blocked from six yards. The ball bounced up for Cox to volley in from a few yards out for 2-0.

Weston continued to look for more goals, Watts’ shot from just outside the area toward the near post just wide of the target. McCootie had the final chance of the half when Lloyd Humphries played him in, but Wady tipped over his powerful shot.

The Seagulls only took six minutes of the second half to make it three when Cox turned 25 yards from goal and found McCootie with his back to goal. The No.7 played the ball round the corner for Cox straight away to put him one-on-one and he dinked the ball over Wady to double his tally for the afternoon.

On the hour mark, Scott Bartlett’s men would make it 4-0 when Cox was found inside the box. As he tried to work a yard of space, he poked the ball off for Grubb inside the area who fired into the corner with aplomb.

Hendon were reduced to ten men with 24 minutes to go when Joe White slid in on halfway to try and win the ball from substitute Josh Thomas, wiping the makeshift centre-back out and receiving his marching orders straight away.

Grubb got the opportunity to seal his hat-trick and he took it with an aura of calmness. After substitute James Dodd was brought down 25 yards from goal, similar to his first, Grubb curled the ball into the bottom corner for 5-0 as one of our own celebrated his first treble of the season.

There was still time for Cox to grab his hat-trick when Cox’s initial shot from the edge of the area struck the post and with a queue of Weston players waiting for the tap-in, Cox was the one allowed to put it in the back of the net for 6-0 from a few yards out.