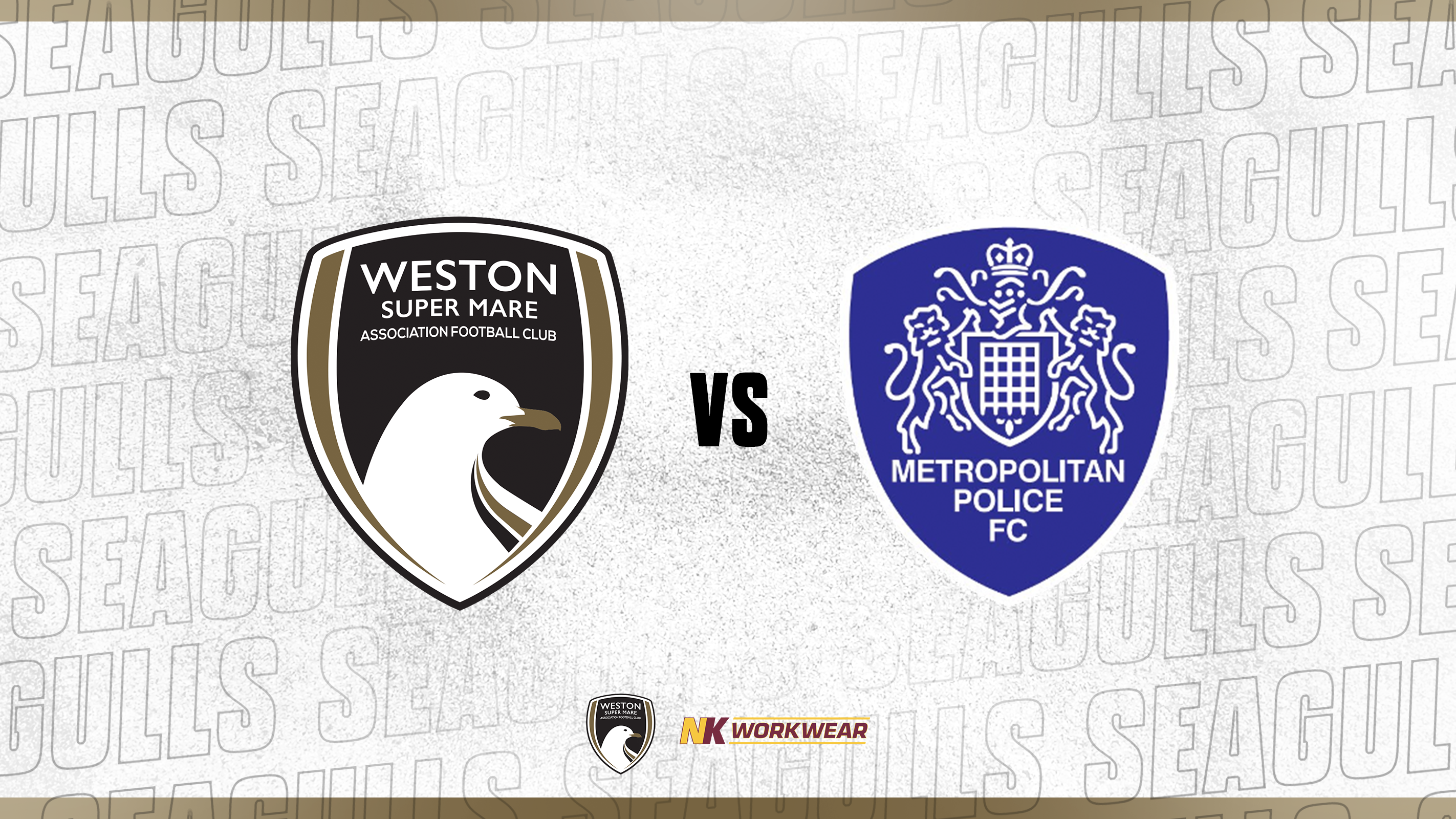 Weston and Metropolitan Police played out a 1-1 draw at The Optima this afternoon.

Met Police had the first opportunity of the afternoon, George Frith having a half-volley from 25 yards held by Luke Purnell from Jack Mazzone’s knock-down.

The visitors were the first to break the deadlock too when Mazzone was slipped in down the right side of the box. His pull-back was met by Frith, but he failed to direct his shot on target. The ball squirmed to Ricky Johnson, and he fired in at the back post to put the visitors ahead.

Jacob Jagger-Cane had the chance to draw Weston level at the end of a flowing move, which fell his way when Lloyd Humphries met a Ryan Jones cross with his head. Jagger-Cane got the ball out of his feet, but lifted over the top on his left foot. Dayle Grubb had an effort from inside the box deflected over the top, before Purnell was forced into action down the other end when keeping Mazzone’s low shot out with his feet. Greg Tindle had a go from long-range for Weston, but his low attempt was wide of the target.

Weston drew level just before half-time when James Waite took matters into his own hands on halfway. Picking the ball up, he pinged a delightful pass into the run of Jones, who brought the ball down flawlessly to run into the area. Giving Met Police keeper Rhys Forster the eyes, he drove in on his left at the near post for his first of the season.

Mazzone had an early shot in the second half held by Purnell, before Grubb had a couple of attempts blocked. Oliver Robinson went close for the visitors from a corner, but headed narrowly wide when unmarked.

The introduction of Nick McCootie brought some fresh impetus to the game for Weston, the striker going narrowly wide with a header from Grubb’s corner before lashing wide from 18 yards as he turned to shoot.