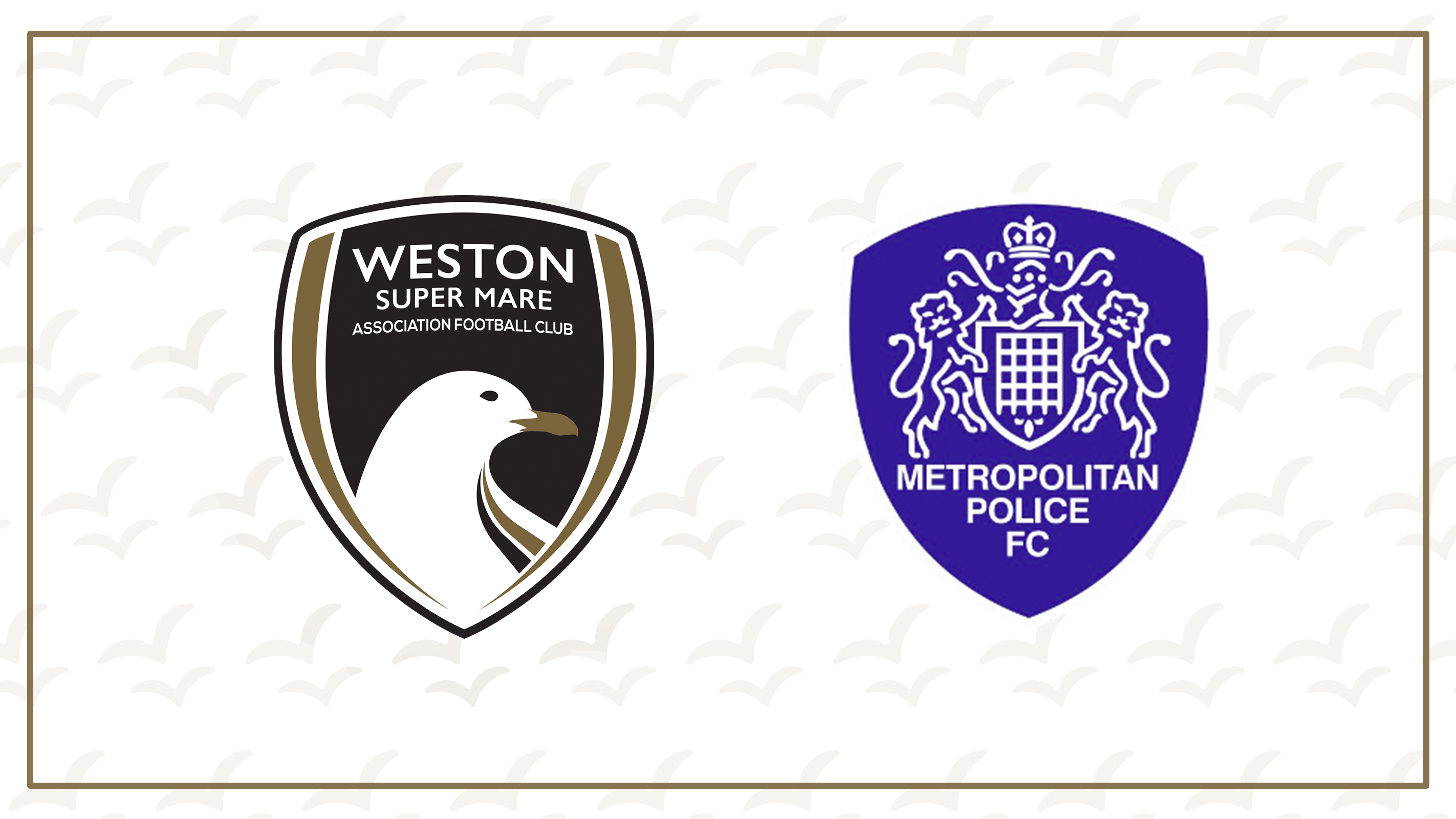 A 73rd-minute header from Bernard Tanner saw Weston fall to a 1-0 defeat against Met Police at The Optima Stadium.

Mike Symons had the first opportunity of the game, turning from a long Luke Purnell free-kick but seeing his shot blocked by a covering defender. Lloyd Humphries did excellently to block a Liam Ferdinand shot in the area after Met Police had countered on the hosts, while down the other end Lucas Vowles diverted a drilled Scott Laird cross wide as he just struggled to adjust his feet in time.

Humphries drilled an attempt wide from outside the area as he got his first sight of goal across the 90 minutes, before Jack Mazzone sliced an attempt wide from just inside the Weston box when played in behind. Humphries went closest for Weston a couple of minutes later, his strike from 25 yards dipping and just about going over as it kissed the crossbar.

Ferdinand had a chance to break the deadlock when slipped in behind the Weston defence but he could only slot his one-on-one attempt wide of the post. Met Police keeper Liam Beach then prevented an own goal from Oliver Robinson, clawing the ball wide of his post as the away skipper diverted a Jordan Bastin cross towards his own net. George Frith then had the final attempt of the half, his tap-in being called for offside after the ball had been slid across to him on the counter.

Jason Pope had the first attempt of the second half when he brought a Humphries header down from a corner, before turning and seeing his shot held by Beach. Tanner had a downward header from a Alex Fisher free-kick tipped round the post by Purnell, before Grubb curled a 25-yard free-kick over the bar down the other end.

Weston continued to attack strongly, Humphries having a shot swerve wide of the far post from 25 yards before Vowles drove wide from the edge of the area as he caught a sight of goal. Down the other end, Purnell was forced into action when holding a Fisher free-kick.

The killer strike came in the 73rd minute when a corner from Oliver Knight was swung outwards, and Tanner rose highest to head into the ground and beyond Purnell to score the game’s only goal, with Met Police going back home with all three points.