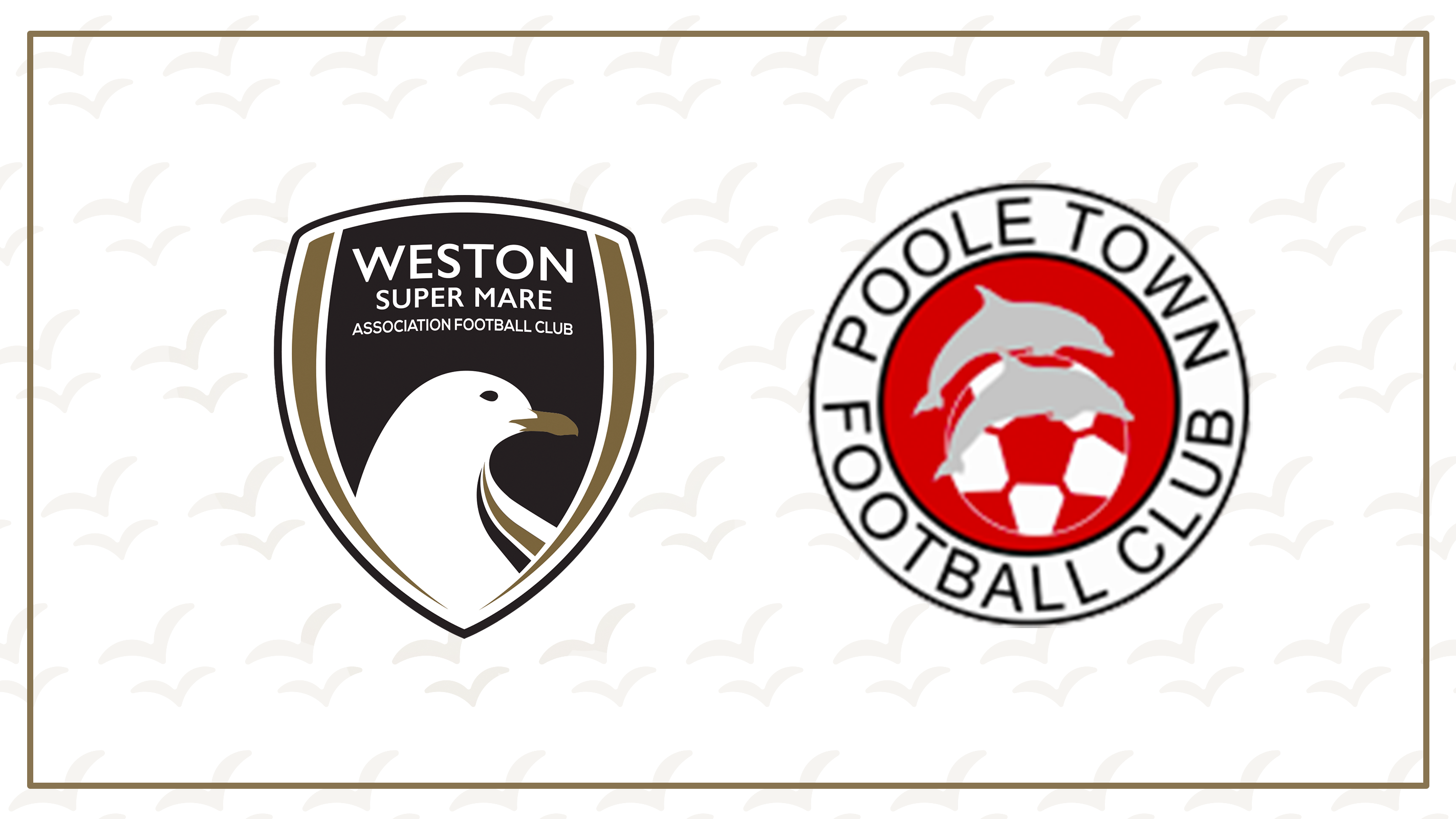 Weston were held to a 0-0 draw with Poole Town, as some golden opportunities in the first half went begging for the hosts.

Scott Laird had the game’s first shot, heading an attempt well wide of the goal from a Dayle Grubb free-kick. Sonny Cox had the first clear chance of the game when Jordan Bastin pounced on a Declan Rose mistake inside the box and laid the pass across to Cox 12 yards out, but the teenage striker couldn’t get the ball out of his feet and hit his shot straight at Will Butler with his weaker foot. Bastin then had a chance from a low Jay Murray cross six yards out, but the ball bobbled right in front of him and he was unable to make contact with the delivery. Josh Thomas came inches away from opening the scoring as he stretched to meet a Murray cross inside the six-yard box, but he was again unable to make any contact with the ball across goal. Bastin then had another chance as Cox played a pass in between centre-back and full-back for the winger, yet his shot across goal was just past the far post.

Poole had three shots toward the end of the first half, Josh Carmichael’s 25-yard free-kick held comfortably by Max Harris. Luke Holmes then fired way over the bar from 30 yards out, before Tony Lee had Poole’s clearest opportunity a minute before half-time. Jack Dickson found the visiting No.9 inside the box, but Harris was quickly off his line to smother the effort and Weston cleared in the ensuing scramble.

Into the second half, Laird drew the first save from Butler, the keeper diving low to his left as he pushed away the left-back’s 25-yard strike. Weston had an opportunity cleared off the line when Cox beat his man by the byline and pulled his cross back, helped toward goal and past Butler by the retreating Jamie Whisken but Corby Moore was on hand to clear the danger off the line. Sam Avery then headed over the bar from six yards after Jason Pope had knocked a Grubb corner back across goal at the back post. With the clock ticking down, Poole began to finally get a foothold in the game with a few set-pieces, but Harris and the Seagulls defence were well equipped to deal with them at ease. The last chance of the game however did fall for the Dolphins, substitute Marcus Daws having a shot charged down by Laird in the area during added-on time.