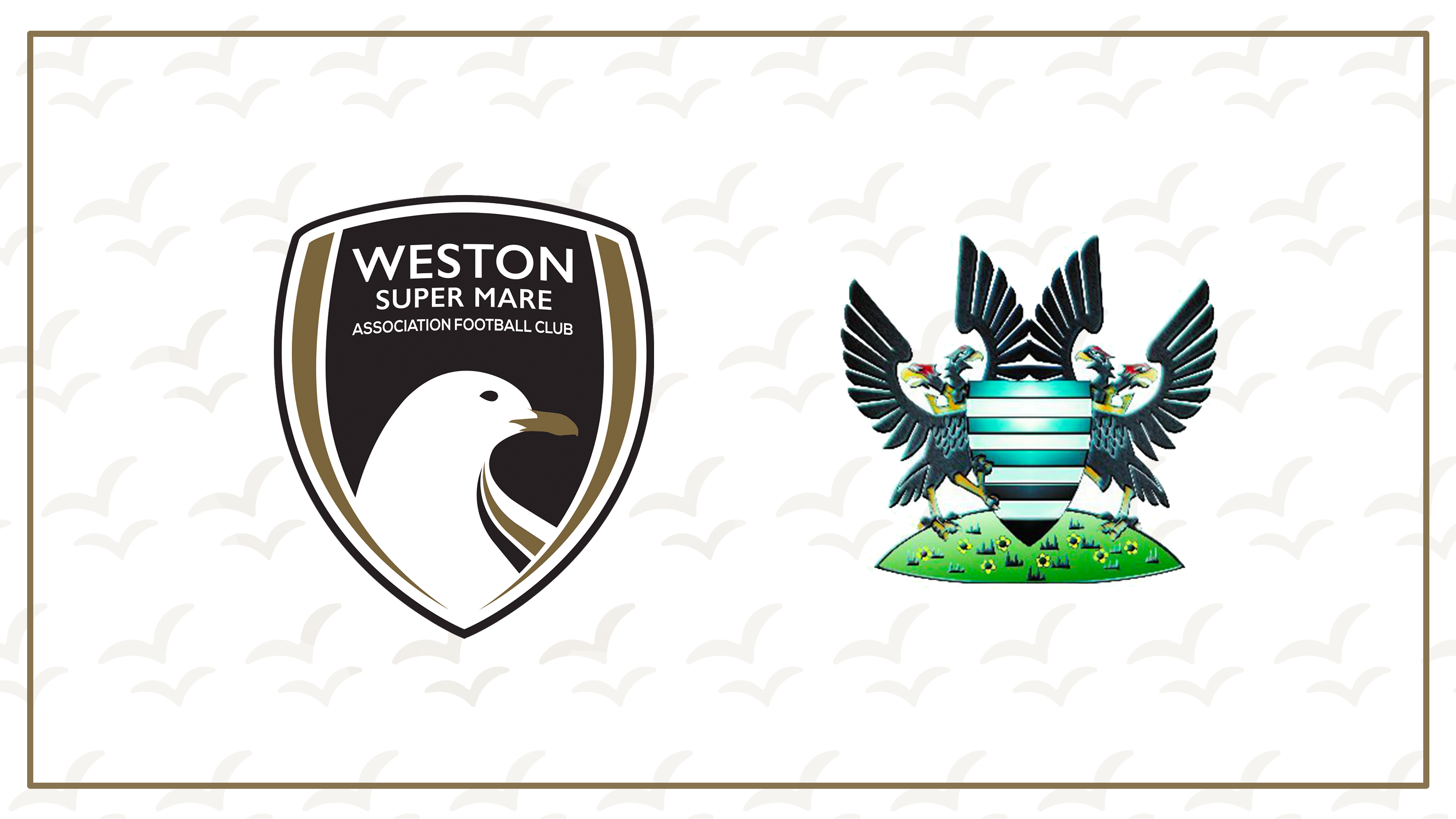 The visitors to North Somerset left with all three points against the ten-men Seagulls.

Salisbury scored with the first shot of the game, the visitors winning the ball in midfield and Antonio Diaz immediately feeding Sam Ashton into space. He cut onto his right foot just inside the penalty area and curled inside Luke Purnell’s near post to break the deadlock.

Jordan Bastin fired over the bar from 25 yards out as he looked to get Weston back into the game, before Sam Roberts’ glancing header at the near post from Marvin Brooks’ inswinging corner went across the face of goal and wide. Weston tested Patrick O’Flaherty in the Salisbury net for the first time when Grubb stepped up to a free-kick, his effort from 20 yards being pushed away by the keeper.

Diaz had Salisbury’s clearest chance of the first half when he was fed by Ashton into the box, cutting inside Keiran Thomas he could only drag his effort wide of Purnell’s near post. The Seagulls had their own opportunity a few minutes later to get back level when they countered from a corner, Grubb profiting on a Diaz slip just inside the Weston half. Attacking 2-on-1, Grubb found the overlapping Whitehead in the box but his right-footed shot was straight at O’Flaherty and out for a corner.

The corner would be made to count though by Weston in the second phase. Bastin’s delivery was headed clear, but Jacob Jagger-Cane and James Dodd recycled play out to Grubb on the far side. He played a one-two with Sam Avery, the Weston No.10 proceeding to dance away from his man and bend his attempt into the far corner of the net to level things up.

Weston’s tails were up from that moment, Avery stretching to meet a Bastin corner but his header dropped wide of the target. Salisbury’s No.10 Tom Blair blazed over the crossbar from 25 yards, before former Weston man Darren Mullings headed over the crossbar from six yards after Roberts had volleyed a free-kick across the face of goal towards him.

Grubb had the final chance of the first half, when he stepped up to a free-kick on the edge of the box. His low curling effort towards O’Flaherty’s near post struck the base of the woodwork and bounced away.

Humphries had the first shot of the second half when his swerving strike from 30 yards sailed wide of the target.

The visitors would get themselves back ahead a minute later when Ashton got a yard of space on the edge of the box and drew a low save from Purnell. The subsequent clearance landed at the feet of Blair, who shifted onto his left and curled into the far top corner for 2-1.

The visitors put themselves out of sight just before the hour mark when Ashton got beyond Purnell, the No.1 pulling him to the ground inside the box. The referee pulled out the red card to dismiss Weston’s keeper, Scott Laird donning the gloves for the rest of the game. Ashton stepped up to the spot and drilled his penalty into the corner for 3-1.

The final chance of the game fell to Salisbury substitute Dewi Benham, who drove into the box and saw his shot low down towards the near post held by Laird. The visitors were able to see the win out and head back to Wiltshire with three points.

We at Weston-super-Mare AFC wish the Salisbury spectator that was taken ill to Weston General by ambulance during todays game a full and speedy recovery.