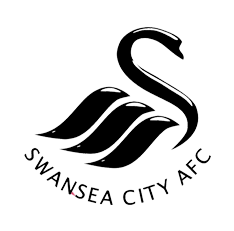 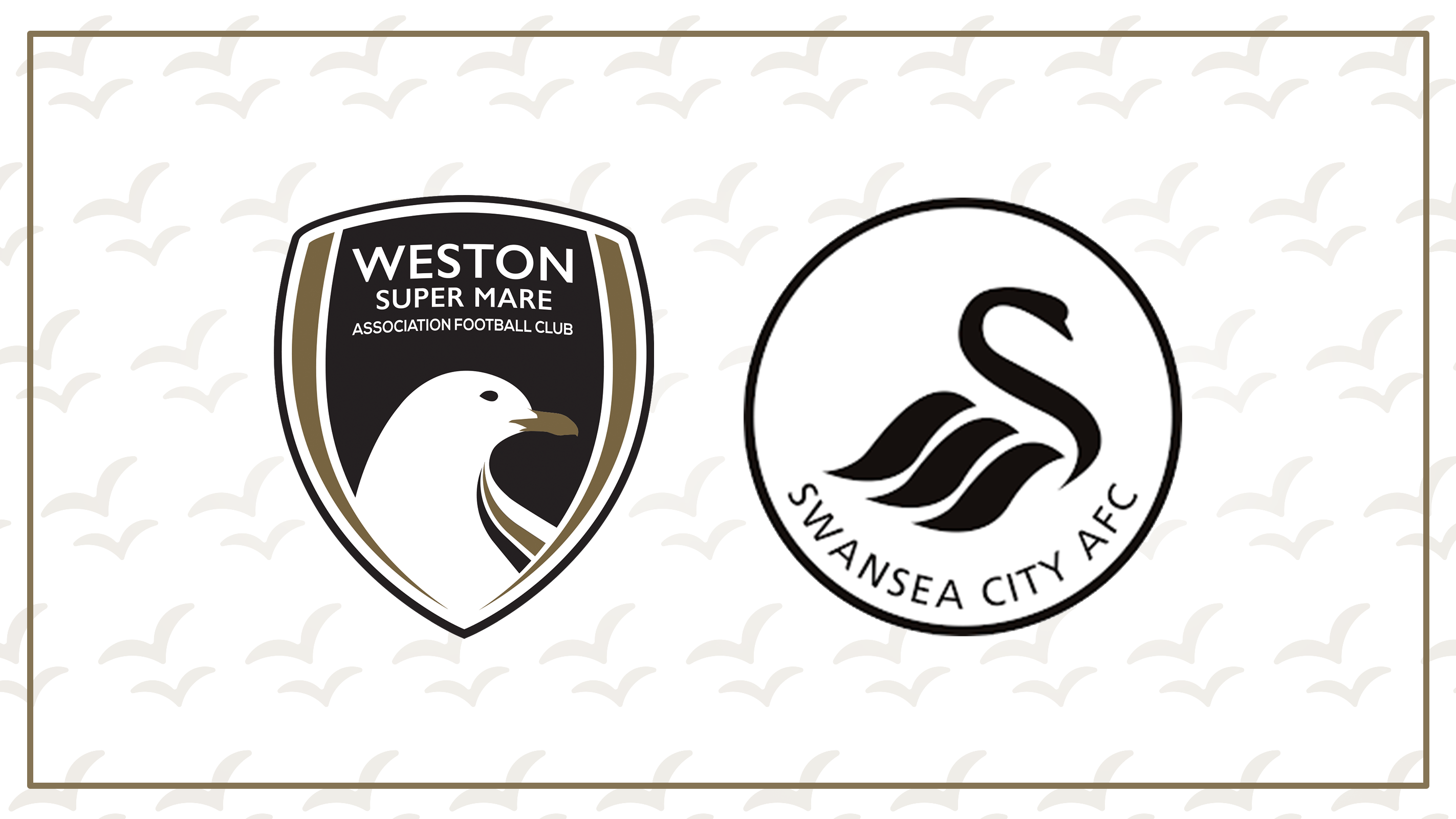 Weston continued their pre-season preparations with a 3-0 win over Swansea City U23s thanks to goals from Jason Pope, Keiran Thomas and Ben Whitehead.

The hosts were out of the blocks early, Scott Laird seeing an attempt blocked by the Swansea keeper from just inside the area following a long ball by Sam Avery. Thomas and Lloyd Humphries then went close from corners, before Ben Griffith also had a strike blocked by a defender inside the opening three minutes.

Griffith went inches from opening the scoring when Dayle Grubb’s run saw him burst past a few players and find the Weston No.11 outside the area. The striker got the ball out of his feet and struck towards goal from 20 yards, his low effort going just wide. The Seagulls broke the deadlock 20 minutes into the game when Weston won a corner down their left side. Grubb’s delivery from the corner was fired over towards the back post, with Avery rising highest to connect with the ball. His header towards goal took a deflection off Pope and rolled into the net for 1-0.

The rest of the first half was mainly Weston attempting to find a way through the Swansea defence to no real avail, but the start of the second half resulted in Weston doubling their lead.

Skipper Thomas picked the ball up deep in the Swansea half and drove forward, space opening up for him. His low cross into the centre was cleared away but found it’s way back to the right-back 18 yards out, whose low strike towards the corner took a deflection on it’s way to the back of the net. The Seagulls rounded off the victory with another goal almost 15 minutes from time, the ball going out for a corner following a Jordan Bastin run. Grubb put his delivery right on the money, Whitehead glancing into the corner from six yards for his first goal since a long injury layoff.

Weston kept looking for more goals, with Jay Murray cutting inside and seeing a deflected strike hit the post before Humphries drove over from long range when he caught a sight of goal.

The Seagulls were able to see out the game with consummate ease, heading into their final two pre-season games with confidence.