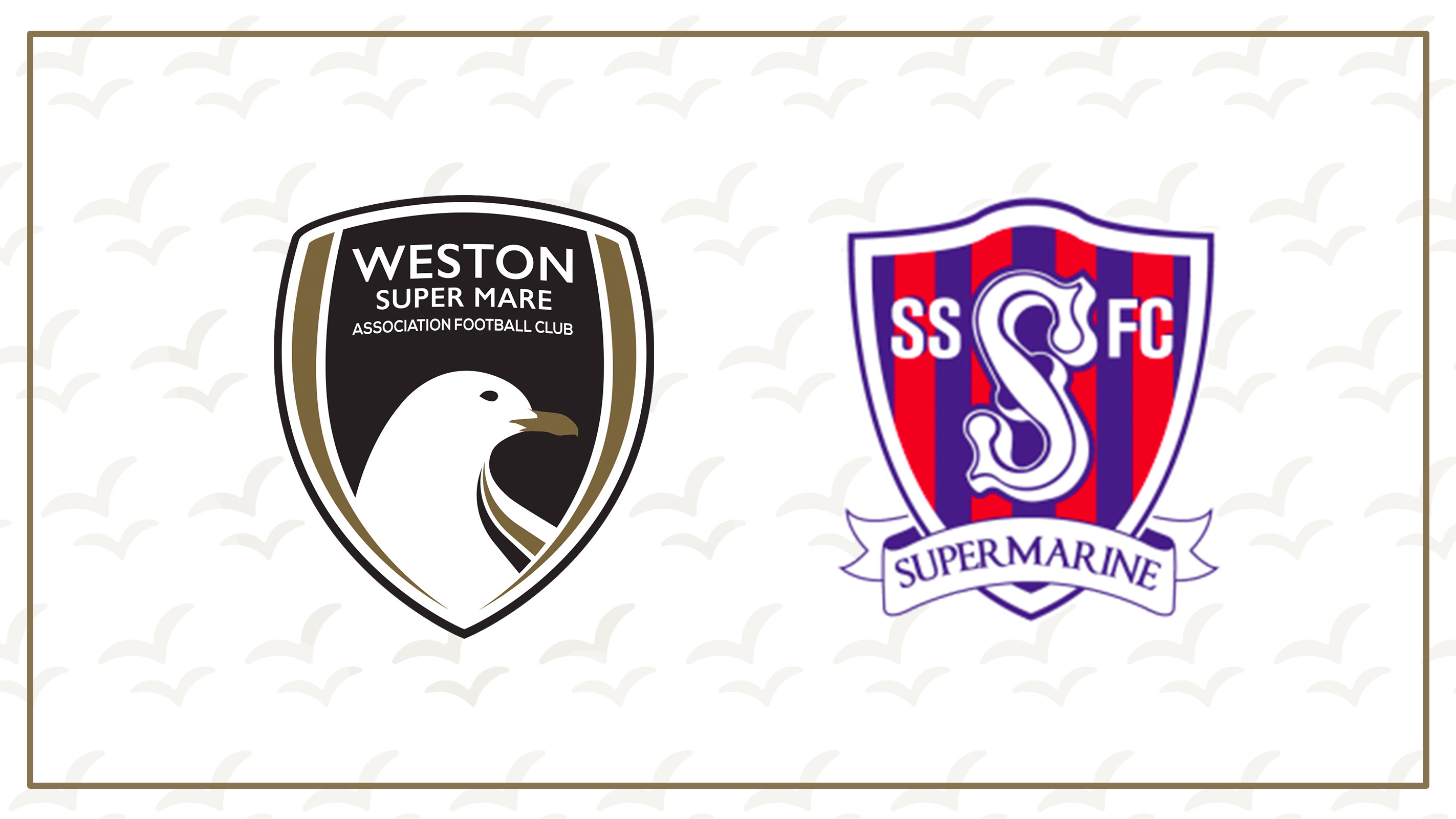 Dayle Grubb curled in a trademark free-kick as the clock ticked into the 90th minute to secure a 1-0 win over Swindon Supermarine.

Weston had the first chance when Sonny Cox met Jay Murray’s low cross, but he side-footed his effort just past the far post while slightly off balance. Scott Laird headed off a Grubb corner a couple of minutes later, before Harry Williams got away from Sam Avery but fired his shot from an angle into the waiting hands of Max Harris.

Harris was equal to Henry Spalding’s effort as the winger cut onto his right foot and drove a powerful effort towards goal, before Grubb curled a 25-yard free-kick over the bar after Jackson had been pulled down as he tried to turn his marker. Josh Thomas won the ball on halfway and advanced deep into the Swindon half, cutting past his man 18 yards out but seeing his resultant effort roll into the hands of Martin Horsell. Former Weston man George Dowling fired over from 25 yards when he had better options available to him, and Josh Thomas had a shot on the turn deflected behind for a corner at the other end. From the second phase at the corner, Murray’s clipped cross was met by James Dodd, but he diverted his header wide of the far post.

From a Swindon corner, Tom Sharpe hooked over the bar with an overhead kick as Harris failed to get enough distance on his punch, before Jason Pope forced Horsell into making a save as his strike from 18 yards was pushed behind by the experienced stopper. From a Grubb corner, Jackson then headed over the bar as he beat Horsell to the ball in the final action of the first half.

Weston had a chance within 60 seconds of the first half as Laird met Grubb’s corner at the front post, but his glanced header drifted wide. Spalding had another chance for Swindon after he took the ball down 18 yards out and saw his volley held by Harris, while at the other end Murray bamboozled his man and his shot across goal was cleared by a sliding Sharpe with Horsell beaten.

Eight minutes into the second half, the Seagulls were reduced to ten men when Josh Thomas and former Seagull Jamie Edge competed for a bouncing ball just inside the Weston half. Edge won the race and skipped away from Thomas, the Weston No.4 bringing his man down with a rough challenge in the 50-50. Referee Sam Fudge produced the red card despite Weston protestations and Josh headed for an early shower.

Dowling had the first attempt after JT’s red card as he received Spalding’s pull-back 18 yards out and his low effort was kicked away by the legs of Harris. Grubb curled narrowly wide after he ended a round of pinball in the opposition box by bringing the ball under control, while down at the other end Ryan Campbell forced Harris into a save with a low attempt across goal. From the corner, Matt Liddiard’s header was caught by Weston’s No.1.

Spalding fired over from inside the Weston box after he had received a layoff from newly-introduced substitute Conor McDonagh, before Dowling curled into Harris’ arms from 20 yards as Swindon looked to take the upper hand in the game. Weston wrestled back control in the latter stages, Laird’s low cross poked away as far as Murray who fired over the bar after reacting to the loose ball. The final chance of the game was to come when Dowling brought down substitute Jacob Jagger-Cane 25 yards out from goal, the referee showing the former Weston man a yellow card. Grubb carefully placed the set-piece down and once the referee had blown his whistle, he curled the free-kick wonderfully away from the diving Horsell and into the bottom corner for a moment of brilliance that lifted the roof off of The Optima to win the game.