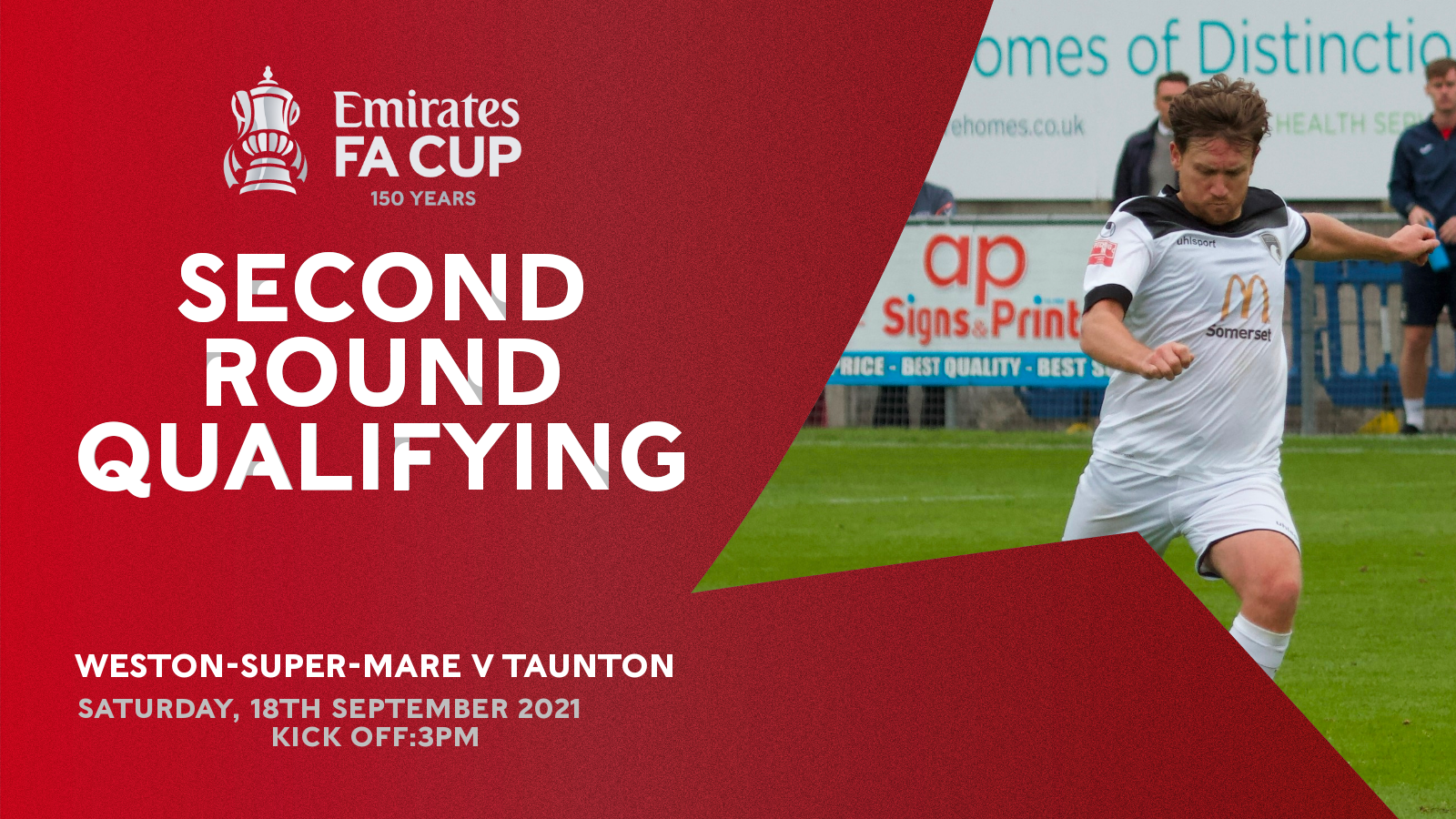 Weston put in an incredible performance, as braces from Scott Laird and Lloyd Humphries with another from Dayle Grubb saw Weston beat Taunton 5-1.

Will Buse was the keeper forced into action for the first time in the afternoon, with the Taunton shot-stopper pushing a Laird cross back out into the area with Ben Adelsbury sweeping up and behind for a corner.

The first goal would arrive a minute later when Dayle Grubb’s corner was punched away by Buse, but only as far as Humphries whose shot was blocked. Right-back Will Turner had a shot on the turn deflect toward the back post, where Laird acrobatically leapt into the air and volleyed in with both feet off the floor in a ‘scissor kick’ type volley for 1-0.

Grubb’s corner was flicked behind by a Taunton man for another corner, and this time Weston would make it count. Bastin stepped up to swing a low delivery towards the near post, and Laird stooped to glance in a header for 2-0 and his second of the afternoon.

Weston would make it three just before the half-hour mark when captain Nick McCootie earned a corner down the right. Grubb’s delivery came to Humphries inside the area, and his sidefooted finish just about crept over the line despite Taunton attempts to clear.

Weston started the second like they started the first, through scoring. Grubb fed Jay Murray down the right and he chopped inside Ross Staley. Looking back, he found Grubb free in the box with the Weston No.10 firing in first-time on his right foot through the legs of Buse.

The Peacocks looked for an immediate response, Gethyn Hill being played in behind. He rounded Plumley and slotted towards an empty target but Sam Avery got back in the nick of time to clear off the line.

Bastin had a chance of his own down the other net, racing onto a loose ball and rounding Buse but from an angle, he could only fire wide of the target.

The visitors did get a consolation goal when Dan Sullivan was played into the box and pulled down by Will Turner as he tried to shoot. The referee pointed to the spot, and Hill took charge of the Taunton spot-kick. The former Weston player drove the shot from 12 yards low to Plumley’s right and into the corner for 4-1.

Plumley was called into real action for the first time when Chamberlain played a ball through the Seagulls defence to Sullivan, but his one-on-one was denied by the foot of Plumley. Substitute James Dodd, a new loan signing from Exeter City, was straight into the action as he got the ball inside the area but forced Buse into a save low down to his left, before Sullivan had a volley from six yards on his left foot go over the crossbar.

Humphries rounded off the game’s scoring in spectacular fashion. Grubb got the ball on the right and played it inside to the No.8 who curled just inside Buse’s post to end a performance that Weston can have no complaints about.