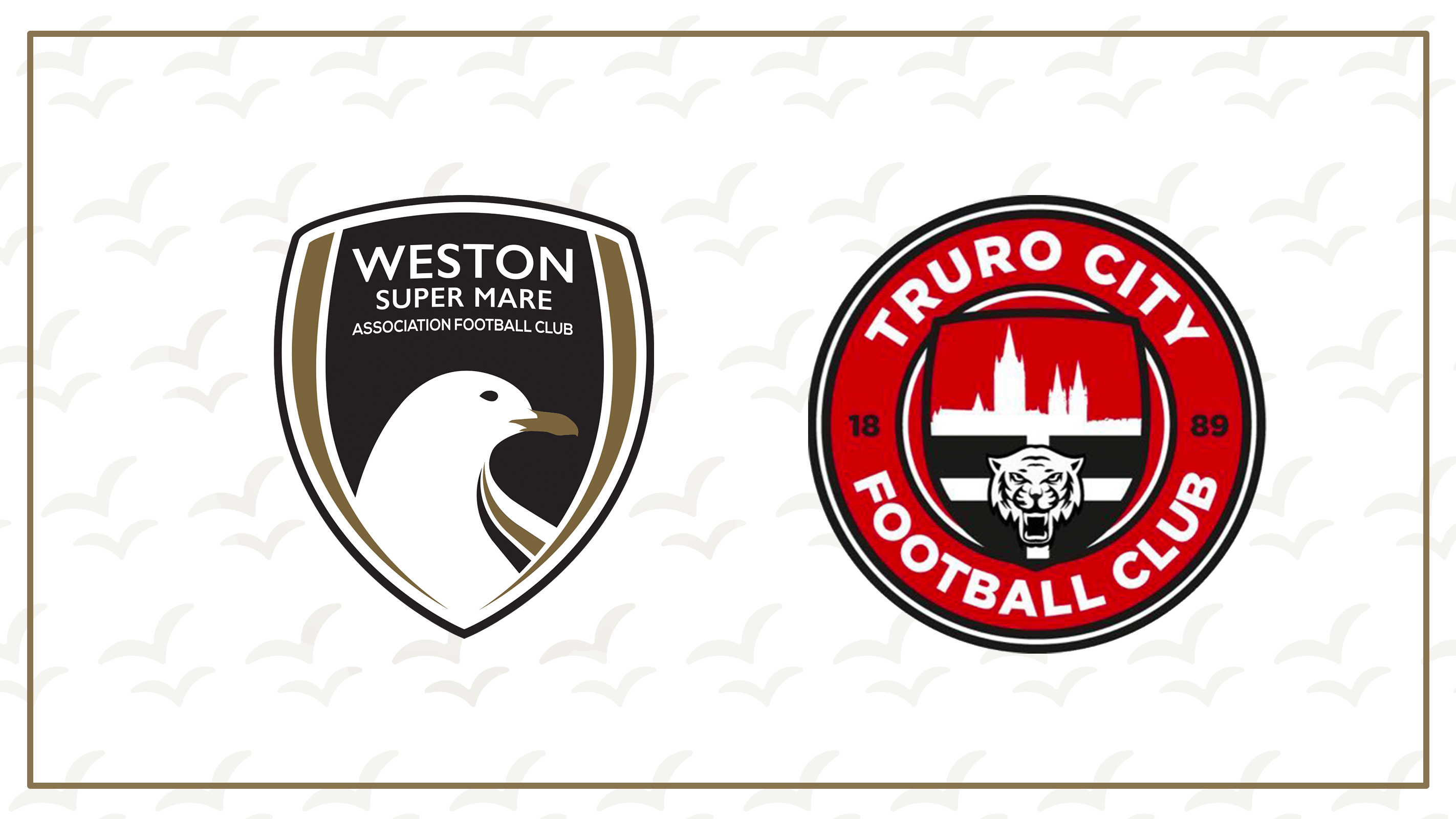 Alfie Moulden netted a last-gasp equaliser in the 94th minute against their visitors Truro City on New Year’s Day.

Scott Laird’s driven cross-shot after he had been slipped into the box by Dayle Grubb narrowly missed the onrushing bodies and went wide of the target, before James Hamon in the Truro net made two good saves to deny the Seagulls, first pushing aside Nick McCootie’s effort in the area and then getting up to stop Lloyd Humphries’ header from Scott Laird’s cross 10 seconds later. Jordan Bastin had the next chance in the game, his toe-poke at the front post from Marlon Jackson’s cross straight at Hamon.

Will Dean’s corner was met by Jamie Richard at the back post, the Truro captain’s header held by Max Harris at the near post. Humphries then had a chance 18 yards out from Jackson’s pass, but the Welshman’s low effort was held by Hamon.

Truro got the breakthrough moments before the break when Avery was penalised after sliding in on Andrew Neal in an attempt to win the ball. Tyler Harvey stepped up to the spot, and he sent Max Harris the wrong way to put the visitors ahead.

Three minutes into the second half, Weston were back on level terms through some individual brilliance. Bastin’s second ball in from a corner was met by Jackson, his header back across goal was cleared away to Pope 30 yards from goal and on the volley, his sweetly struck strike flying into the top corner past Hamon.

Humphries was next to try his luck from outside the box when he brought the ball down 20 yards out, before curling his strike over the bar.

Truro were next to get their noses in front when Neal was brought down by Humphries 25 yards from goal as he burst through. Harvey stepped up to the plate, and curled an excellent free-kick over the wall and past Harris for 2-1.

Weston went looking for an equaliser when Grubb curled wide after cutting in from the right, before Josh Thomas had an attempt when he curled at Hamon from inside the area. Grubb had an attempt deflected over the crossbar when Josh Thomas played him through on the counter. From the corner, the ball dropped to Josh Thomas but he fired wildly over the bar.

Grubb fired wide from outside the area after a corner had been played short to him, before McCootie headed a cross from Keiran Thomas over the top of the crossbar from six yards. Grubb then had a sight of goal from 20 yards when he took a free-kick, but his effort was wide of the target. Connor Riley-Lowe had the final shot for Truro, but his low 20-yard strike was held by Harris.

The Seagulls were not to be stopped from grabbing their deserved second equaliser, when some intricate buildup play saw substitute James Dodd get the ball inside the penalty area. His clipped cross to Moulden eight yards from goal sat up perfectly for the winger, and he squeezed a volley in past Hamon at the near post for 2-2.