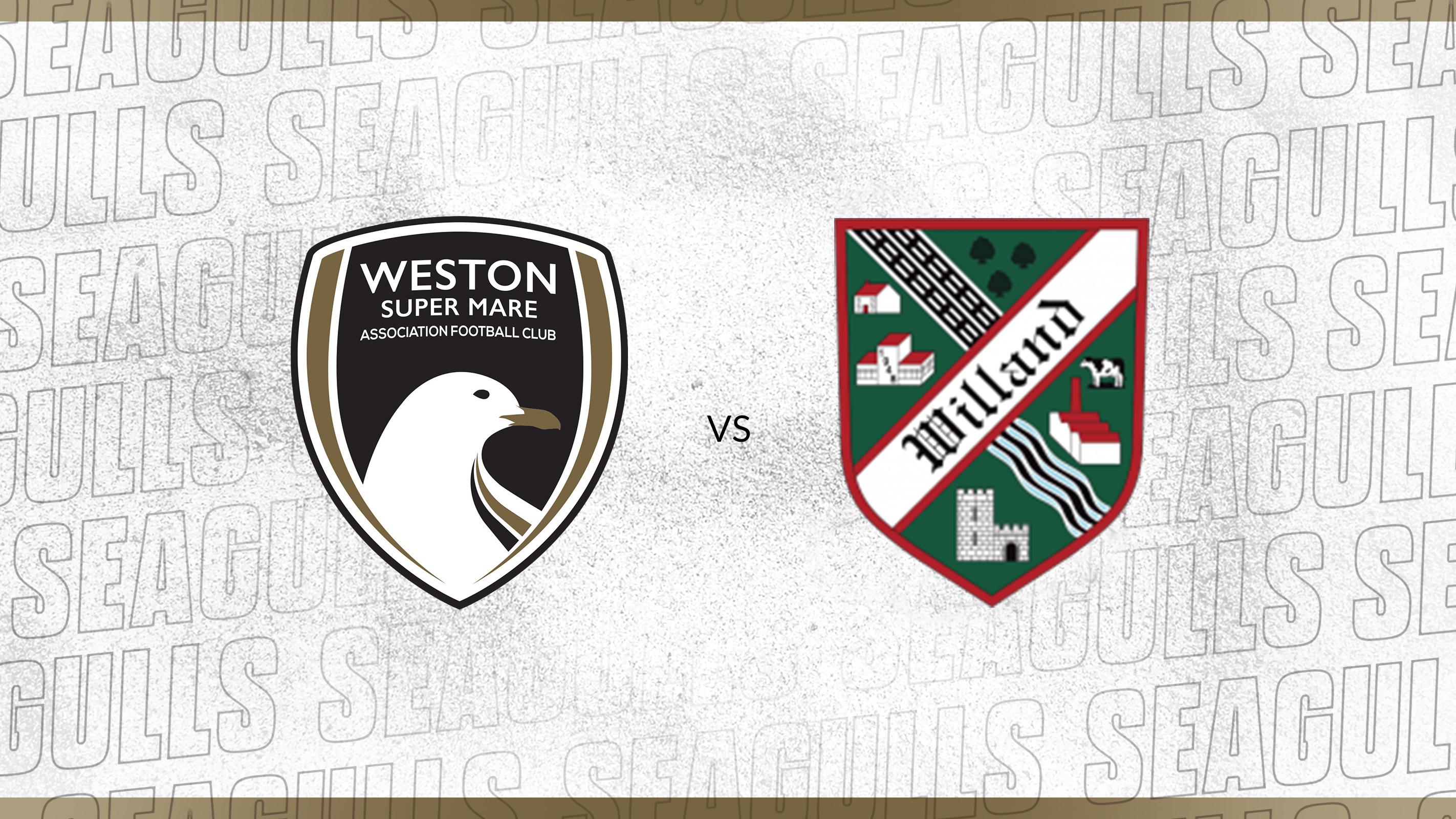 Two goals in the second half saw Weston come from behind to beat Willand Rovers 2-1 in a friendly at The Optima.

Sam Hendy had the first opportunity of the afternoon when Scott Laird’s low cross found him six yards out, but the visiting keeper tipped his effort round the post. James Waite saw a chip towards the far post drift just wide, before Luke Purnell was called into action for the first time by getting down low to hold a driven effort.

Purnell made a good save from a corner when the ball fell to a Willand player at the back post, before Keiran Thomas had a couple of good chances from set pieces. His first attempt from a low Waite corner on the volley was tipped over, before his next attempt saw his diving header from a similar routine headed off the line.

Purnell continued to keep the scores level for Weston by pushing away a one-on-one opportunity for the attacker, before tipping a shot round the post with his foot after the ball had taken a deflection off one of his defenders. Greg Tindle then went close for the Seagulls, heading Waite’s corner wide.

Willand took the lead eight minutes before half-time when a short free-kick was floated into the area. Weston headed clear but not far enough, visiting left-back Will Richards firing a volley in at goal which was deflected past Purnell.

In the last attack of the half, Waite had a sight of goal from the edge of the area but curled into the keeper’s arms.

Weston started the second half the brighter side, Lucas Vowles just managing to put a low cross from substitute Nick McCootie wide of the post from six yards. Lewis Hall also went close but drove straight at the keeper from the edge of the area after bombing forward on the overlap.

The Seagulls did find their equaliser however when they sprung into life on the counter. McCootie fed the ball into the run of Waite, who shifted the ball onto his left foot and fired into the bottom corner for 1-1.

Chris Knowles got the winner for the hosts when Matt Jones swung in an inch-perfect free-kick from out wide. The defensive midfielder threw himself at the ball and got the faintest of touches with his head to glance it in off the post and in.

The Seagulls remained on top for the rest of the second half, McCootie notably having a few shots blocked as the half petered out.