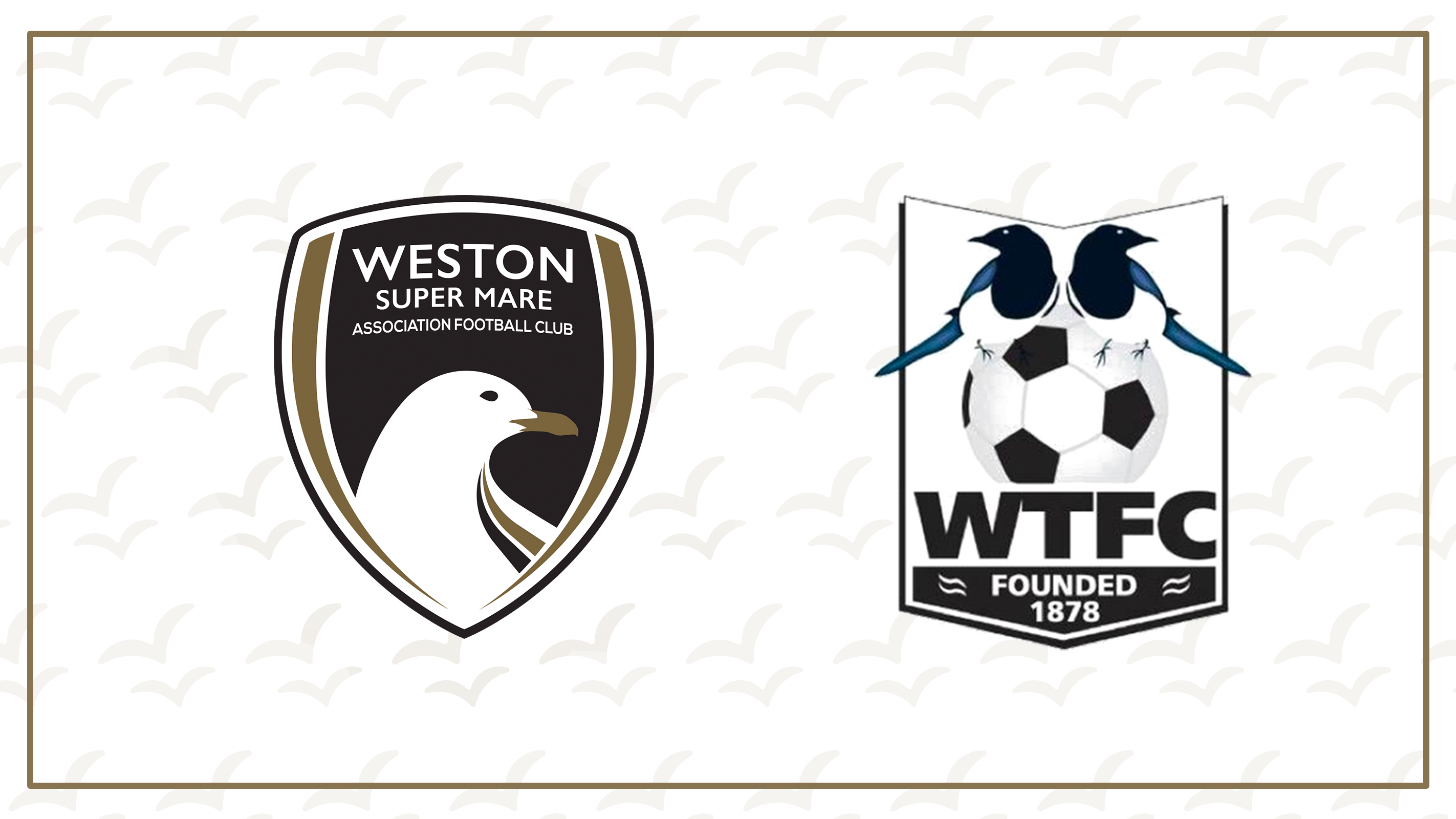 Weston ran out 2-0 winners against Wimborne Town at the Optima Stadium with goals from Marlon Jackson and Dayle Grubb securing the win.

Wimborne started the brighter of the two sides and carved out a couple of half chances that didn’t really trouble Max Harris in the Weston goal.

After fifteen minutes, the Seagulls grew into the game and created an onslaught towards the visitors’ goal.

Grubb saw two shots saved by Gerard Benfield before Jay Murray and Jordan Bastin both fired balls across the box, somehow evading everyone. Weston continued to push for the opening goal and Jay Murray saw one shot pushed wide before he had another shot cleared off the line.

When Keiran Thomas’ header smacked against the post, it had a feeling that it might not be Weston’s afternoon.

However five minutes later, the deadlock was broken through the boot of Marlon Jackson. A pin-point cross from Jordan Bastin left Jackson with the simplest of finishes from 6 yards out.

The first yellow of the game soon followed, Sam Avery was booked for a foul to prevent a Wimborne counter attack, leaving the Wimborne dugout incensed the card was yellow and not red.

Weston continued to push for a second before half time but had to settle for a 1-0 lead at the break.

Weston looked to start where they left off and Lloyd Humphries had the first chance of the half with a vicious curling effort from 20 yards out that went just wide.

Weston continued to flow and looked like the only team who would score the next goal. Murray and Humphries both had further chances to increase the Seagulls’ lead. That lead was increased on 77 minutes when Dayle Grubb tapped into the archive to deliver a vintage Grubb goal.

After receiving a back-heel from Jackson, Grubb cut inside and fired past the keeper to double Weston’s lead.

The final fifteen minutes were saw out professionally by the Seagulls, controlling possession and ensuring a clean sheet.