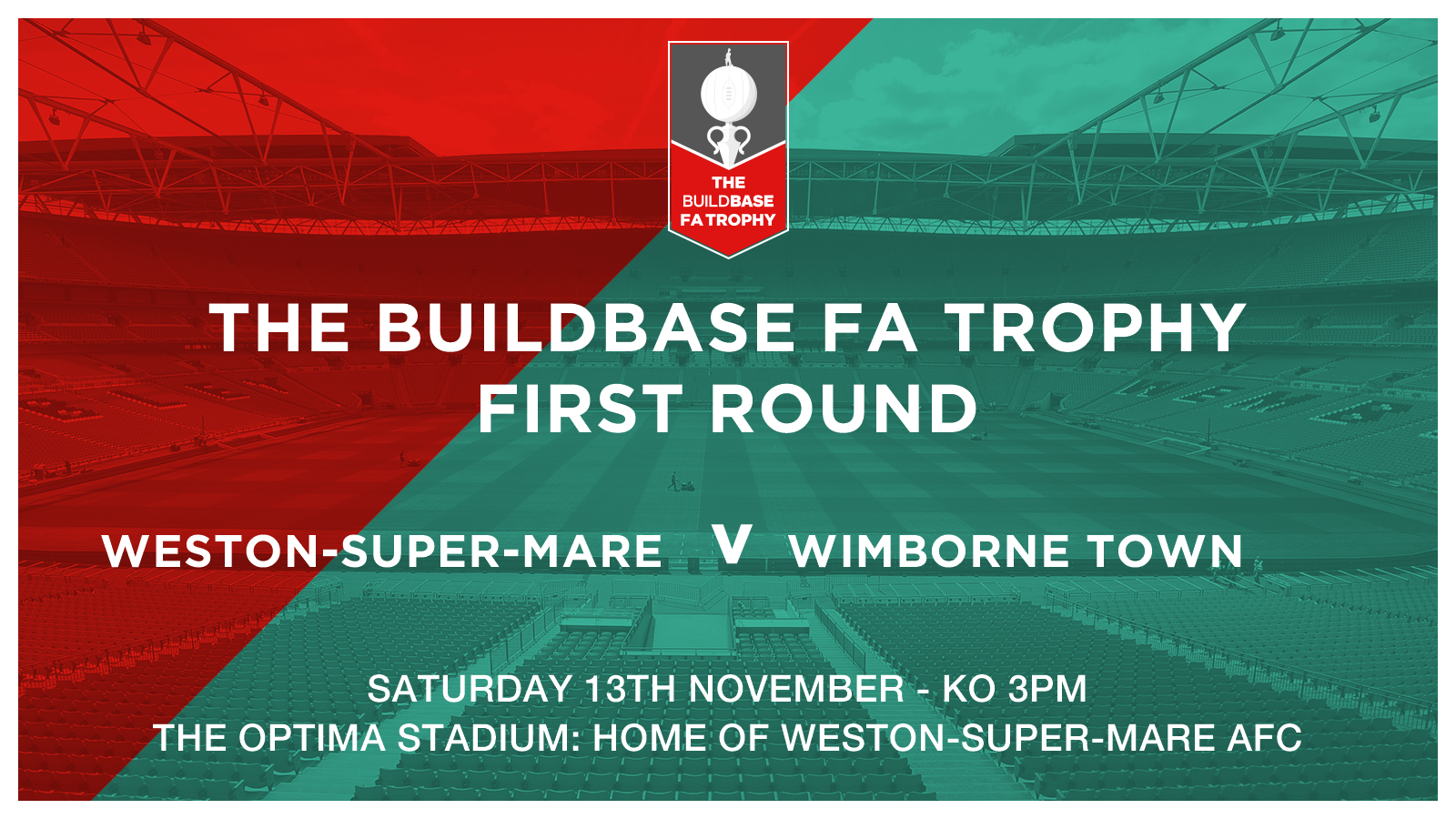 In a close-fought encounter between the two sides, Wimborne came out the victors with a 2-1 win over their hosts.

Grubb got the first sight of goal inside the box as he twisted onto his left foot after bringing down a Keiran Thomas cross before curling over the crossbar before Lloyd Humphries fired over the bar from Alfie Moulden’s layoff 18 yards out. Thomas glanced a header wide from an inswinging Grubb free-kick as the Seagulls kept the pressure up.

McCootie came inches away from opening the scoring as he stretched to reach a Prince Henry cross, Wimborne keeper Ryan Hall just pushing the ball away before he could get a hand to it. Grubb curled over the crossbar after playing a 1-2 down the left with Laird, with a Humphries shot being deflected wide for a corner as the ball fell to him on his left foot.

Grubb came close twice in three minutes, first firing a shot on his left across the face of goal after breaking into the area before seeing a shot cleared off the line by Mark Jamison after James Dodd had slipped him through. At the other end of the pitch, Harry Morgan’s shot was pushed over for a corner by Mark Harris.

Wimborne took a lead against the run of play when Morgan’s corner into the middle was met by Jamison, whose header six yards out into the ground bounced into Harris’ corner.

Weston hit back less than 60 seconds later though when Grubb found Moulden 18 yards out. Shifting the ball onto his left foot, he curled a stunning strike into the top corner to equalise almost immediately.

Weston kept the pressure up until the end of the first half, Henry’s low effort being held at the second attempt by Hall and McCootie driving wide with a powerful shot from 25 yards.

Dodd drew a save from the goalkeeper early into the second half but Hall was quick enough to push away, before Moulden curled a shot wide of the target from a similar position to his first. Young then volleyed over the crossbar for Wimborne from Regan Mason’s cross.

Henry then had a couple of chances for Weston, his shot being pushed away by Hall from an acute angle before testing the Wimborne stopper on his right foot from just outside the area.

Beale put the visitors in the lead 17 minutes from time when a long throw into the box dropped his way and he took a touch before firing in past Harris for 2-1.

Weston upped the pressure on the Wimborne defence as they looked to get themselves back into the cup tie, with Grubb having a free-kick pushed away by Hall and then firing a volley over the bar a minute later. Substitute Lucas Vowles then headed over the crossbar from fellow sub Jay Murray’s cross. Vowles then drove a shot from the edge of the box into Hall’s arms as Wimborne held on to progress.