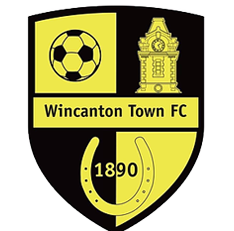 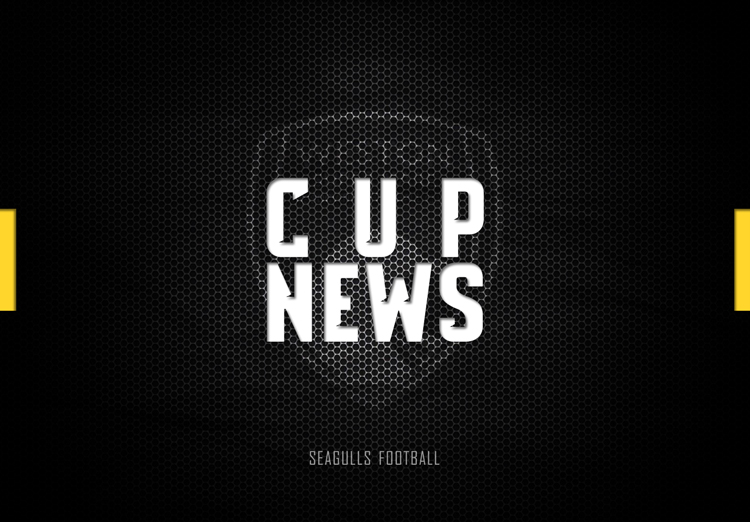 Weston progressed to the Somerset Cup semi-finals in a convincing 0 – 6 win over Wincanton Town, hosted at Keynsham Town due to recent inclement weather conditions.

Weston were the dominant team throughout, Tristan Plummer’s early cross-shot was cleared behind for a corner. Plummer continued to orchestrate the play, his through ball for left midfielder Mo Baghdadi let the loanee in but his effort was palmed away by Wincanton keeper Liam Norris.

The Seagulls broke the deadlock when Plummer got past his man too easily on the right, his cross-shot touched in by an unfortunate foot from a Wincanton defender.

Plummer’s through pass for striker Kenan Dunnwald forced Norris to get down low and make a good stop to deny the German, with Plummer himself being put through on goal but his powerful effort smacking off the crossbar.

Weston got their second when Plummer retrieved the ball from a corner, his pass into the box found Kris Scott. Swivelling, the central midfielder dispatched the ball into the far corner, leaving Norris rooted.

Scott almost doubled his personal tally for the night, but Norris stopped his effort down low from inside the box, with the first half petering out as Weston kept possession well.

In the second half, Norris refused to be beaten. In a minute, Welch’s 25-yard drive was held by the Wincanton No.1.  The Welshman got on the ball again moments later, and his 20-yard effort curler was palmed aside by Norris. From the subsequent corner, Dunnwald worked a yard of space but Norris was again equal to the Weston attempts on goal.

Weston got a third later on in comical circumstances. Plummer crossed in for Scott, who lofted the ball over Norris. Scott’s shot ricocheted off the post with the former Leicester youth player lying on the deck after being tripped by Norris. Unawares, the ball struck Scott on the backside a yard out and rolled over the line for 0 – 3.

Norris continued to keep the Seagulls at bay when Dunnwald’s effort was palmed out, and debutant Tom Llewellyn’s angled shot struck the post. Plummer’s follow-up was again pushed away by the Wincanton keeper.

A fourth shortly followed six minutes later when from a corner, Plummer got the best of his marker again and drilled the ball across goal for Jamie Laird, who volleyed into the bottom corner.

A fifth soon came, when Dunnwald fed Plummer. Clean on goal, the striker calmly dispatched his effort powerfully into the corner of the net to put the Seagulls 0 – 5 up.

Baghdadi completed the scoreline when Plummer’s ball over the top bounced into the Lebanese’s path. Calmly, the Bristol Rovers loanee finished the opportunity presented to him and fired past Norris and into the net for 0 – 6.

Dunnwald was determined for his goal when a weaving run past four Wincanton defenders left him faced with Norris. However, Norris stood strong and unsurprisingly palmed the ball out for another  corner.

MOTM: Liam Norris (Wincanton) – An incredible display between the sticks from the Wincanton goalkeeper, making save-after-save throughout the game. If it wasn’t for his stunning performance, the Seagulls would have hit double figures. Weston’s best player of the game was Tristan Plummer.