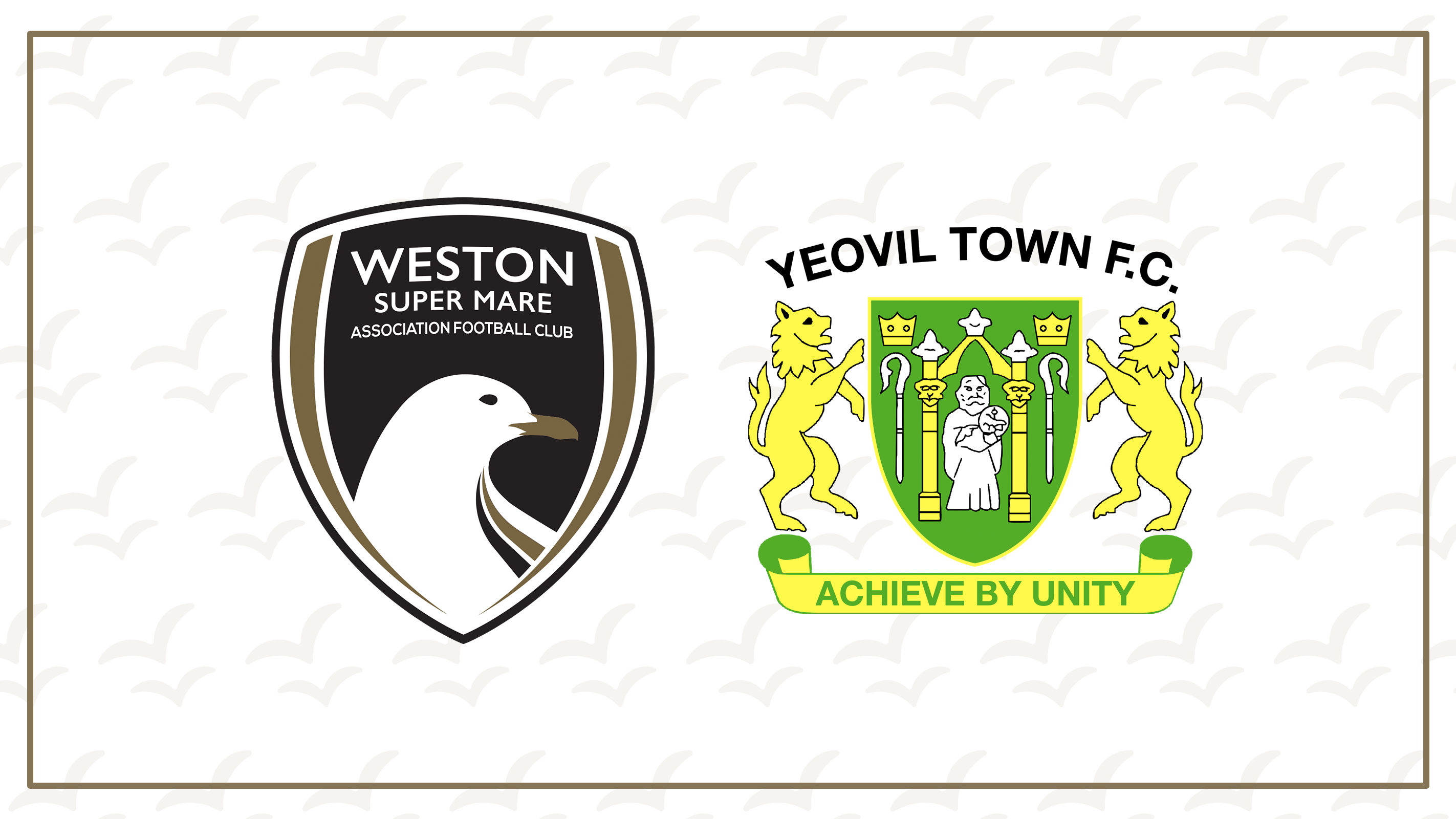 Weston finished up their pre-season friendlies with a 1-1 draw against their National League opponents Yeovil Town.

Yeovil had the first chance of the first half when Trialist A cut inside from the left and saw his attempt deflected from outside the area into the arms of Luke Purnell. Jordan Bastin had an effort held by Grant Smith in the Yeovil goal when he found a yard of space inside the visiting area, before Max Hunt hit the post down the other end when connecting with a Dale Gorman free-kick.

Lucas Vowles found himself in behind from a long ball, his shot from a tight angle pushed behind by Smith for a corner. Reuben Reid was next to go close in a frantic opening 20 minutes, his shot just sliding past the near post after a long throw put him in behidn the Seagulls defence. Dayle Grubb got his first sight of goal from the second phase of a corner, cutting onto his right and firing over from the edge of the area.

Jay Murray was next to see an attempt saved by Smith in the Yeovil goal, his left-footed strike pushed back into the danger zone but a heroic challenge by Josh Staunton denied Vowles from opening the scoring. Weston saw two attempts go just wide in four minutes, first Whitehead sliding past the post from a Laird pass before Keiran Thomas also just missed the target from inside the area after being played into the area by Murray.

Reuben Reid fizzed a strike just over the bar from inside the area on his left foot, with Jacob Jagger-Cane doing the same down the other end from 25 yards. Purnell was called into real action for the first time of the afternoon when Pope slipped inside the area, Scott Quigley being presented with a clear one-on-one but the Weston No.1 was out to smother the shot.

For all their first-half pressure, it was nine minutes into the second period when Weston took the lead. Bastin was tripped outside the area, and the original free-kick saw Yeovil penalised for encroachment as Grubb took the attempt. The No.8 stepped up for another attempt, curling his shot into the top corner despite Smith getting a hand to the attempt.

Max Hunt had a header deflected wide from a Yeovil corner as they tried to get back into the game, before half-time substitute Lloyd Humphries drove over the bar from 25 yards for the hosts. Weston came a lick of paint away from doubling their advantage, Bastin recieving the ball on the edge of the area and watching on as his curling strike smashed off the crossbar.

Weston were made to pay less than 60 seconds later when Tom Knowles got the ball from long range for the visitors, striking his shot into the top corner with Purnell beaten for an equaliser.

The final 10 minutes was fairly quiet, Dale Gorman firing a free-kick wide from 25 yards before Humphries did the same down the other end.