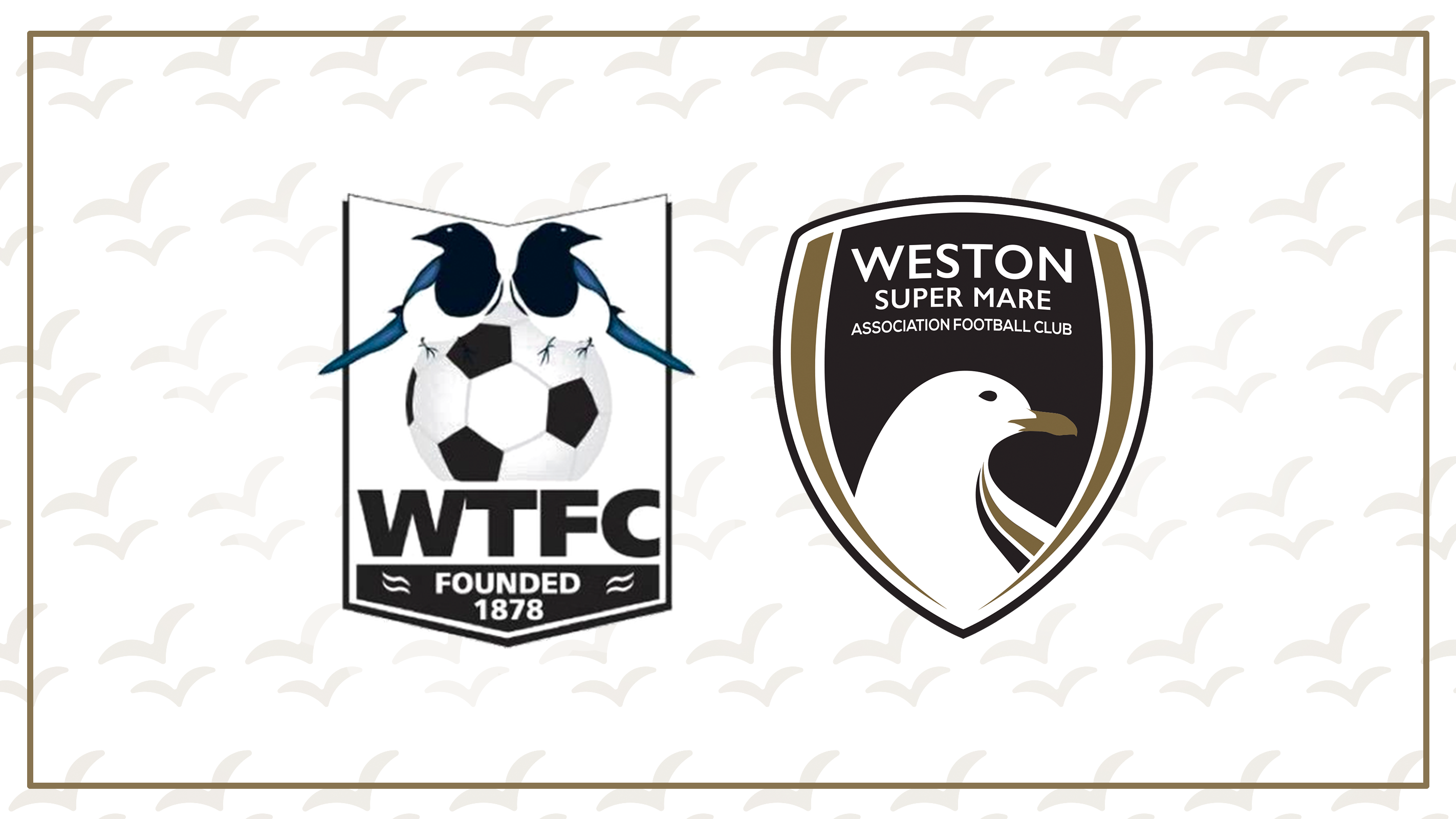 Scott Bartlett’s side moved into fifth place with a comfortable 4-0 win away to Wimborne Town.

Gerard Benfield was the first keeper in action when parrying Dayle Grubb’s low effort before getting up to claim the loose ball despite pressure from Sonny Cox, while down the other end Regan Mason’s shot from 20 yards was held by the gloves of Max Harris. Dayle Grubb then had his first chance of the game from a 20-yard free-kick, safely into the hands of Benfield however.

The Seagulls took the lead a few moments later when a clearance by Jason Pope was brought down by Nick McCootie 30 yards down the left. He turned and left Owen Palmer for dead to surge into the box and clip the shot over the advancing Benfield and into the far corner for 1-0.

For the rest of the first half, both sides looked to feel eachother out with Lloyd Humphries having a shot pushed away by Benfield and down the other end, Lewis Beale raced through one-on-one but slipped as he got the shot away and could only toe-poke wide of the target.

Less than 120 seconds into the second half, Weston had doubled their advantage. Grubb got the ball inside the box and put over a left-footed cross, Sonny Cox managing to volley in from an awkward angle past Benfield to open his account for the club.

Weston kept the pressure on their hosts with Benfield denying Humphries with a strong hand, Elis Watts firing into the side netting, Scott Laird having a shot saved by Benfield’s wrist and McCootie coming close to another goal.

Another third did arrive when McCootie found Laird on the overlap in a flowing team move. The left-back’s cut-back found Jacob Jagger-Cane perfectly, who had started the move, and he swept in from 12 yards on his left foot past Benfield.

The final goal would follow not long after, McCootie’s reverse pass to skipper Keiran Thomas on the overlap finding the No.2. His first-time cross was knocked away just as Cox tried to flick it toward goal, but the ball fell to Laird and he drove into the corner on the volley for 4-0.