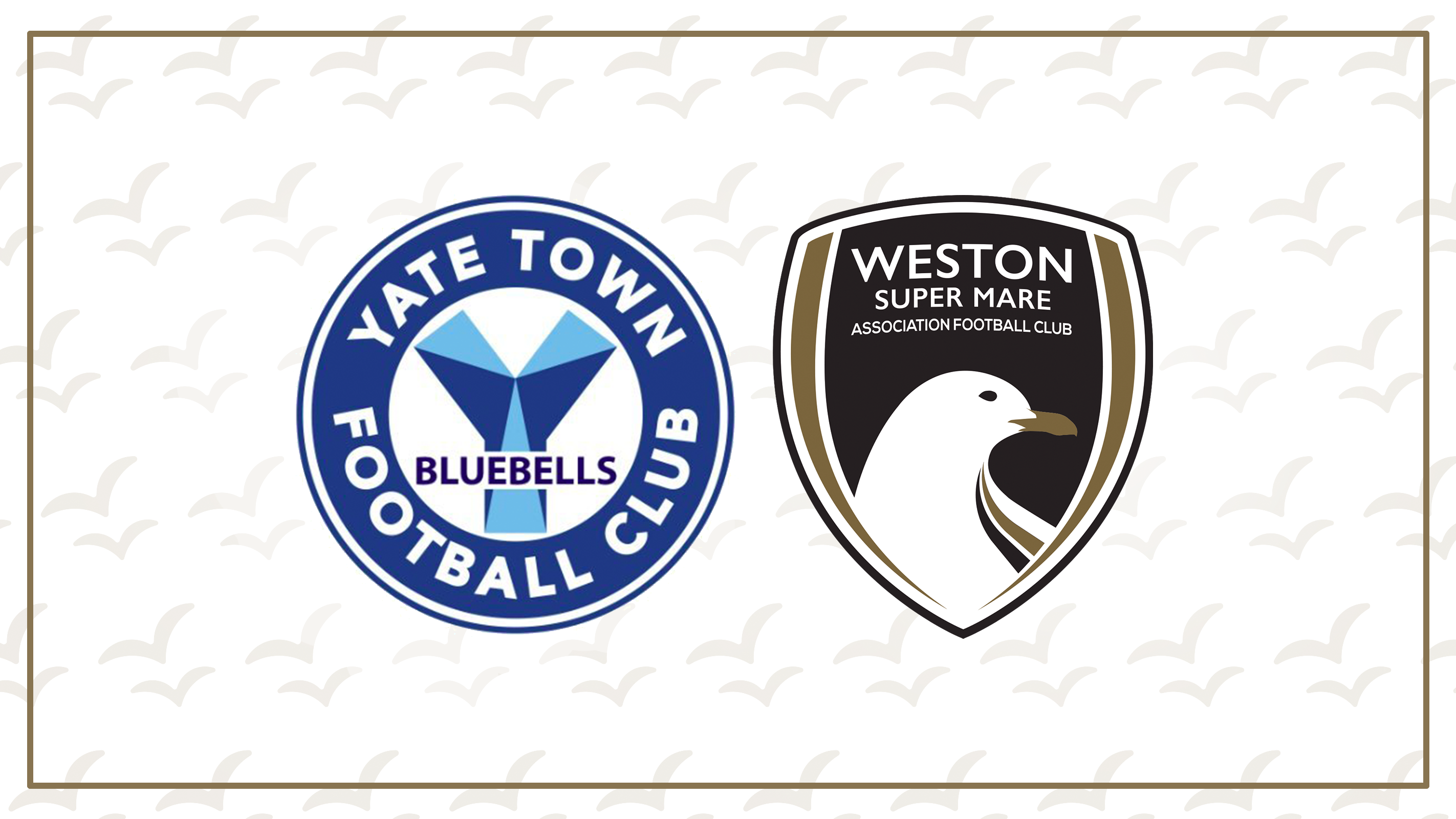 Away at fellow playoff chasers, a Sam Avery goal midway inside the first half saw Weston draw 1-1 at Yate Town.

Yate came out of the starting blocks as the stronger side, putting pressure on the Seagulls defence and being denied by a couple of Max Harris. First, Harris managed to push away a header from a corner inside the six-yard box befor denying James Harding from close range as the Bluebells searched for the opener.

The hosts did get the first goal when a long throw into the mixer was flicked on by former Seagulls defender Matt Bower, and Luke Hopper was in the right place at the right time to fire a low volley past Harris for 1-0.

The Seagulls looked for an immediate response, Andy Hannah pushing away Sonny Cox’s drive from the edge of the area as the No.11 looked to make an impact on his first start. Harris was again called into action down the other end, pushing Max Williams’ shot toward the near post out for a corner after he had been fed into the box by Hopper. Weston got back on level terms midway through the half when Dayle Grubb’s clipped corner skimmed off the head of a Yate defender and was missed by Hannah, who had come to claim. The ball fell for Avery at the back post, and he bundled over the line to give the healthy contingent of Seagulls supporters something to shout about.

Following their goal, Weston began to get into their groove and started to pose a threat to Yate’s defence when able to run at the back four.

A deflected Scott Laird cross fell toward the back post but Marlon Jackson was unable to tuck in while at full stretch, before their best chance came not long before half-time. On the counter-attack, Cox got the ball and drove at Bower, his pass across to Grubb flicked round the corner for the onrushing James Dodd. The midfielder was left one-on-one with Hannah, but his powerful shot was straight at the keeper who pushed it out for a corner.

The second half was to provide less chances, but it wasn’t for the lack of trying with both defences managing to stand firm. Harris was forced into pushing wide a Harding curler from the edge of the area before having to gather a low strike from Sam Kamara not long after, with Jacob Jagger-Cane’s header from a Josh Thomas cross held by Hannah down the other end. Jackson’s header from a Laird cross went over the crossbar, with Josh Thomas just unable to keep the ball under control from a loose ball as he looked to round Hannah from a narrow angle, the ball eventually running wide for a goal-kick. Bower had two headers down the other end cleared off the line as Yate looked for the winner, with another header from a corner off a Yate player flying over the bar from close range.

Jackson had the final opportunity of the game as he broke into the box, his shot from an angle blocked however as both sides played out a draw in the fight for the playoffs.